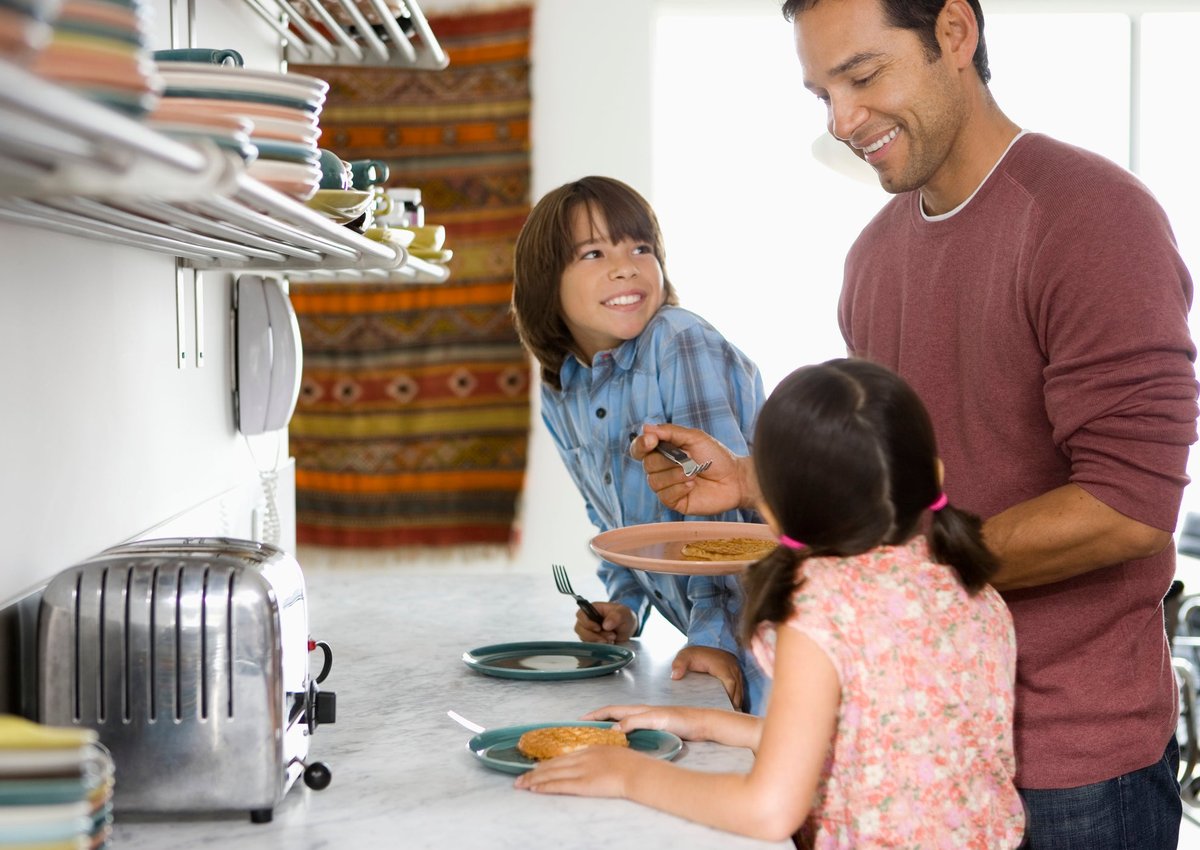 Millions of families are having an easier time making ends meet thanks to the expanded Child Tax Credit, but minority families in particular are benefiting from the payments. Here's why.

The Child Tax Credit payments have only been landing in bank accounts and mailboxes for the last two months, but so far, it looks like the extra $250 to $300 per qualifying child is making a big difference in a lot of households across the nation. Earlier this month, a study showed that the July Child Tax Credit checks that were issued to households who qualify helped to make a significant difference in rates of food insecurity, financial instability, and anxiety regarding finances for many families.

And, as the money continues to be issued to qualifying households, it is likely to continue to help lower- to moderate-income households make ends meet over the next several months. The families who qualify for the advance tax credit money can count on receiving these monthly payments through December 2021, and will receive the other half of the Child Tax Credit when filing their 2021 taxes early next year.

While the Child Tax Credit money is undoubtedly making a difference in millions of households across the nation by helping parents to fill pantries, pay bills, and cover other expenses, a new study from the Census Bureau shows that the first and second rounds of Child Tax Credit money have made a big difference for minority households in particular. Here's what the Census data shows.

How minority households are benefiting from the Child Tax Credit money

New data from the Census Bureau's Household Pulse Survey was released earlier this week, and what it showed was that the Child Tax Credit money is continuing to make a difference for families across the nation -- and it's had a notable impact on minorities families in particular.

According to the report, the the Child Tax Credit has led to:

A drop in food scarcity

Per the report, both rounds of the Child Tax Credit have had a significant impact on rates of hunger in households across the U.S.

And, while that's a significant drop in hunger, the report shows that the impact on food scarcity within Latino families was even more significant. After the first round of checks were issued, food insecurity in Latino households dropped from 15.7% to 10.1%.

That's a decline in food insecurity of about 5.6% for Latino households -- all thanks to the Child Tax Credit money.

The impact of the second Child Tax Credit check on hunger rates in Black households was equally significant. After the first check was issued, the food scarcity in Black homes was about 17%. After the second payment, the rate dropped to just 11.8% -- a decline of over 5%.

An increase in housing security

The first Child Tax Credit payment also helped all families -- and households of color in particular -- stay in their homes.

After the first check was issued, the percentage of all respondents who had little or no confidence in their ability to pay the next month's rent dropped slightly, from 25.7% to 25.6%. That's a difference of about 0.1%.

But, the impact the July checks had on Black and Latino families who were having trouble paying rent was even more notable.

An increase in meeting basic needs

The August Child Tax Credit payment also made a significant impact with helping minority families with kids to meet household expenses. Per the data, the Child Tax Credit helped a whopping 20% of Latino families and 18% of Black families become newly able to meet their basic needs.

This data helps to demonstrate the immediate and direct effects that the Child Tax Credit has on minority households, which are statistically more likely to suffer from the effects of an economic downturn. Whether or not these trends continue remains to be seen.

What is clear, though, is that the Child Tax Credit money is having a big impact on households now, and will for the next few months, or perhaps even longer. In some cases, households are seeing an increase of about 38% in their income thanks to the credit.

And, there is currently a push to make the expanded tax credit permanent. Should this happen, it could help lift millions of low-income families out of poverty and will likely continue to make life a little easier for households with children over the long term.