Stimulus Update: This Is How Families Are Spending Their Latest Stimulus Payments 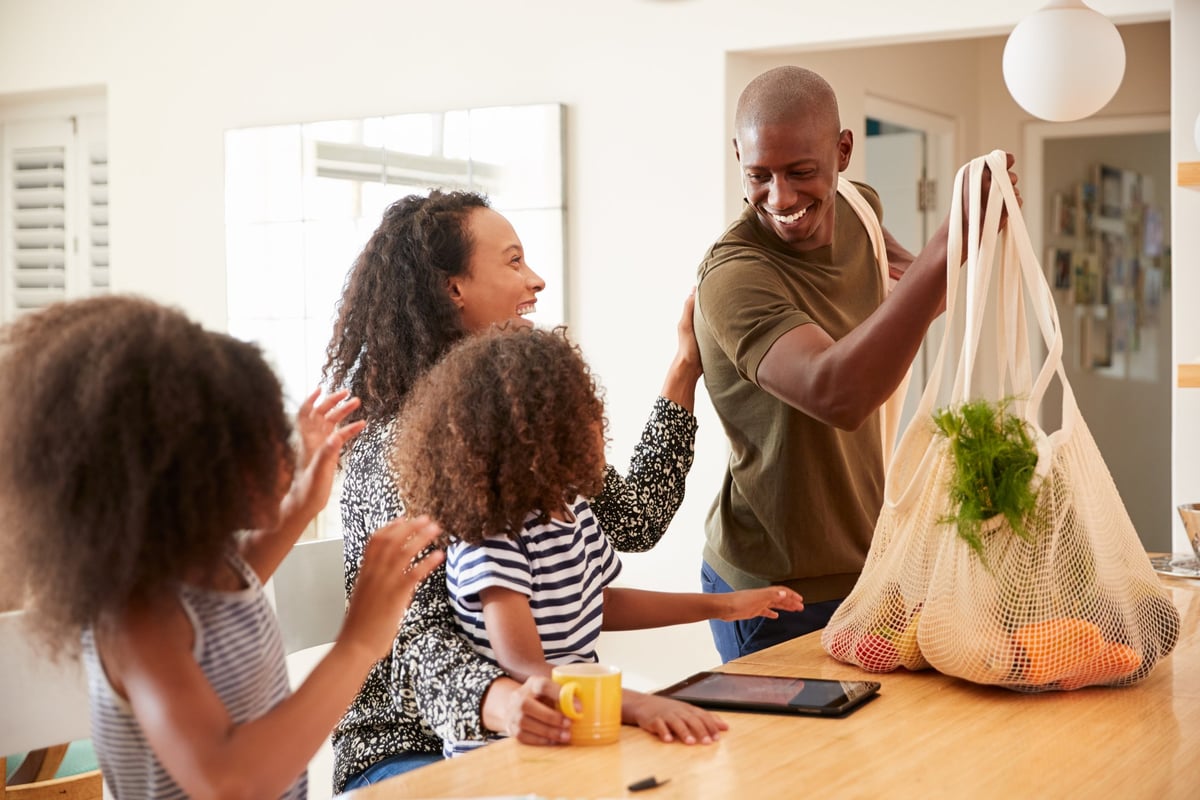 Did you spend your money the same way your fellow Americans did?

The American Rescue Plan Act authorized both $1,400 stimulus checks as well as an expanded Child Tax Credit. The previous tax credit was for $2,000 per child with $1,400 of the credit being refundable. It was delivered when people filed taxes. The new credit is for $3,600 for families with kids under age 6 and $3,000 for children aged 6-17. The full amount is refundable.

And people won't have to wait until they file taxes to get the money under the new Child Tax Credit rules. Many started receiving payments from the expanded Child Tax Credits in their bank accounts or sent via check in July. These payments were valued at $250 per month per child over age 6 and $300 per month for children under 6. For eligible families, the payments began in July and will continue through December 2021. The monthly payments will cover half of the expanded credit amount, and families can claim the remainder when they file their taxes.

The Child Tax Credits are making a major positive impact on the lives of many families, especially those with lower incomes. In fact, the Center on Budget and Policy Priorities recently provided details on where the money is going.

Here's what families are spending their stimulus money on

According to the Center, adults with children who have household incomes below $25,000 spent their first Child Tax Credit in the following ways:

For the duration of 2021, as the Child Tax Credit payments continue to be deposited, it is likely that there will be a continued reduction in food insecurity. And some lawmakers are hoping to make the expansion of the tax credit permanent, so people would continue to receive the extra funds into 2022 and beyond. It's unclear if this will garner enough legislative support to become a reality, but the data on what families have done with their money shows that many people clearly need the help these payments provide.