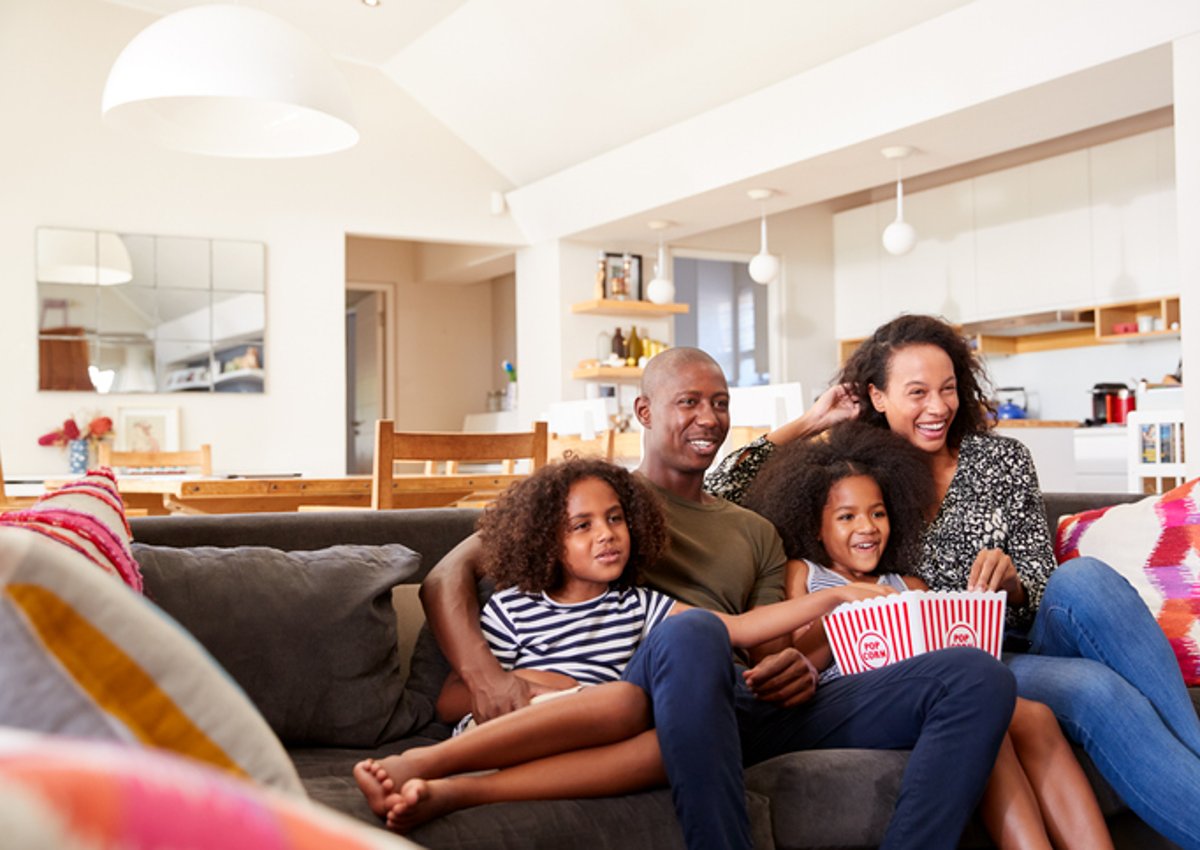 Lawmakers passed a $1.2 trillion infrastructure bill. Here's what could be in it for you.

After weeks of negotiations, Democratic and Republican senators passed a $1.2 trillion infrastructure bill this week. That bill could, in turn, improve countless roads and bridges throughout the county, create thousands of jobs, and improve utility services, including access to the internet, which so many of us rely on.

But there's also a $3.5 trillion budget reconciliation bill lawmakers are working on which could put more money into Americans' bank accounts. Here's what you need to know.

Is more help on the way?

The aforementioned infrastructure bill could benefit American families individually by creating job opportunities and giving more people easier access to better-paying jobs. But those looking for more direct payments will need to hope that the $3.5 trillion budget reconciliation bill goes through, because it contains a host of provisions that could be especially useful for families.

For one thing, that bill seeks to provide free universal pre-K for children aged 3 and 4. That could, in turn, allow many parents to re-enter the workforce, since pre-K can serve as childcare.

During the pandemic, many parents were forced to opt out of the labor force when childcare constraints got in their way (namely, they had to stop working once schools shifted over to remote learning). Providing free daytime care for younger children could alleviate a huge burden for families and make it possible for more people to get a job without having to worry about their wages being largely wiped out by daycare fees.

The bill also seeks to continue the newly expanded Child Tax Credit. In March, the $1.9 trillion American Rescue Plan (the same bill that sent out $1,400 stimulus checks) enhanced the Child Tax Credit for the current tax year only, but lawmakers are fighting to keep that enhancement around beyond 2021.

Under the new Child Tax Credit, parents with children under the age of 6 are eligible for up to $3,600, whereas the credit formerly maxed out at $2,000 per child. Meanwhile, the credit is worth up to $3,000 for children aged 6 to 17, and up to $500 for those age 18, as well as older children who are full-time students and claimed as dependents.

Normally, the Child Tax Credit is paid as a lump sum in tax refund form. This year, families who are eligible for the credit have already seen the first installment payment under it hit their bank accounts. Half of the credit is being paid in monthly installments between July and December, and the remaining half will be payable in 2021.

Many U.S. households are still doing their part to recover from the financial impact of the pandemic. And universal pre-K and a boosted Child Tax Credit could be extremely helpful in that regard. At this point, it's growing increasingly unlikely that Americans will be in line for a fourth stimulus check, especially since the jobless rate recently reached its lowest level since the start of the pandemic. But that doesn't mean they won't be eligible for additional relief, especially if the budget reconciliation bill ends up going through.