Stimulus Update: Will Parents Keep Getting Checks in 2022 or Will December's Payment Be the Last? 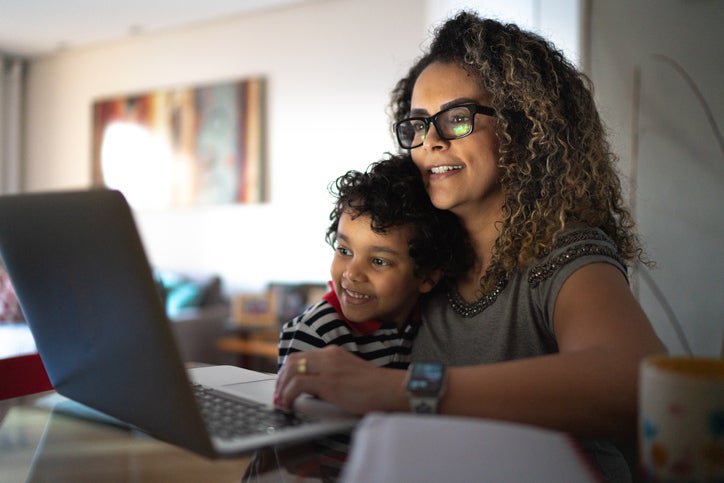 Changes to the Child Tax Credit could be extended into 2022, making some parents eligible for continued payments.

In December, most parents will be receiving another round of payments of $250 or $300 per child. This is the last stimulus payment that families will get this year.

And, unless lawmakers take action, it could be the last coronavirus relief payment they ever receive.

Why parents may receive their last stimulus check in December

When the American Rescue Plan Act was signed into law in March, much of the attention focused on the $1,400 stimulus checks that would be delivered to the majority of Americans. The act was also responsible for creating the expanded Child Tax Credit, however, which was actually worth more money to families.

Although there was already a Child Tax Credit on the books that entitled parents to up to $2,000 per child, just $1,400 of the amount was refundable, so many people who needed it most didn't get the full amount. Plus, payments weren't made in monthly installments. Instead, parents claimed the credit when filing their taxes, so it often just offset a tax bill or made a refund slightly larger -- rather than providing funds throughout the year when families needed the money.

The expanded Child Tax Credit changed things. For the 2021 tax year, it provides up to $3,600 per child for kids under age 6, and up to $3,000 per child for children ages 6 to 17. Payments were also scheduled to be delivered monthly beginning in July and going through December, so families would get deposits into their bank accounts (or checks in the mail) valued at either $250 or $300 per child. Half the credit would be delivered this way, while the rest can be claimed when filing a 2021 tax return.

This expansion of the Child Tax Credit was put into place only for one year, so the Dec. 15 payment may be the last one families receive. However, Democrats recently passed legislation in the House of Representatives called the Build Back Better Act. This act would extend payments for an additional year.

Originally, the hope was to expand this credit through 2025, but that proved to be too expensive as Democrats were negotiating the legislation. Still, the one-year extension would be a relief to many families who have come to count on monthly deposits.

The legislation still has a long way to go though. It will need to pass the U.S. Senate where Democrats have just 50 votes plus the vice president to act as a tie breaker. And some of the more conservative Democratic senators, including Joe Manchin of West Virginia, have expressed concerns about whether passing more large government legislation is appropriate given rising inflation. If any changes are made in the Senate the bill will have to go back to the House for another vote before making it to the president's desk.

Recent inflation numbers have only served to bolster Senator Manchin's concerns, so there's a very real possibility that the legislation will not be passed until late this year -- if at all. That may leave parents in limbo, wondering if the Dec. 15 payment will be their last.