Thanks to Stimulus Checks, More Households Can Cover Surprise Expenses 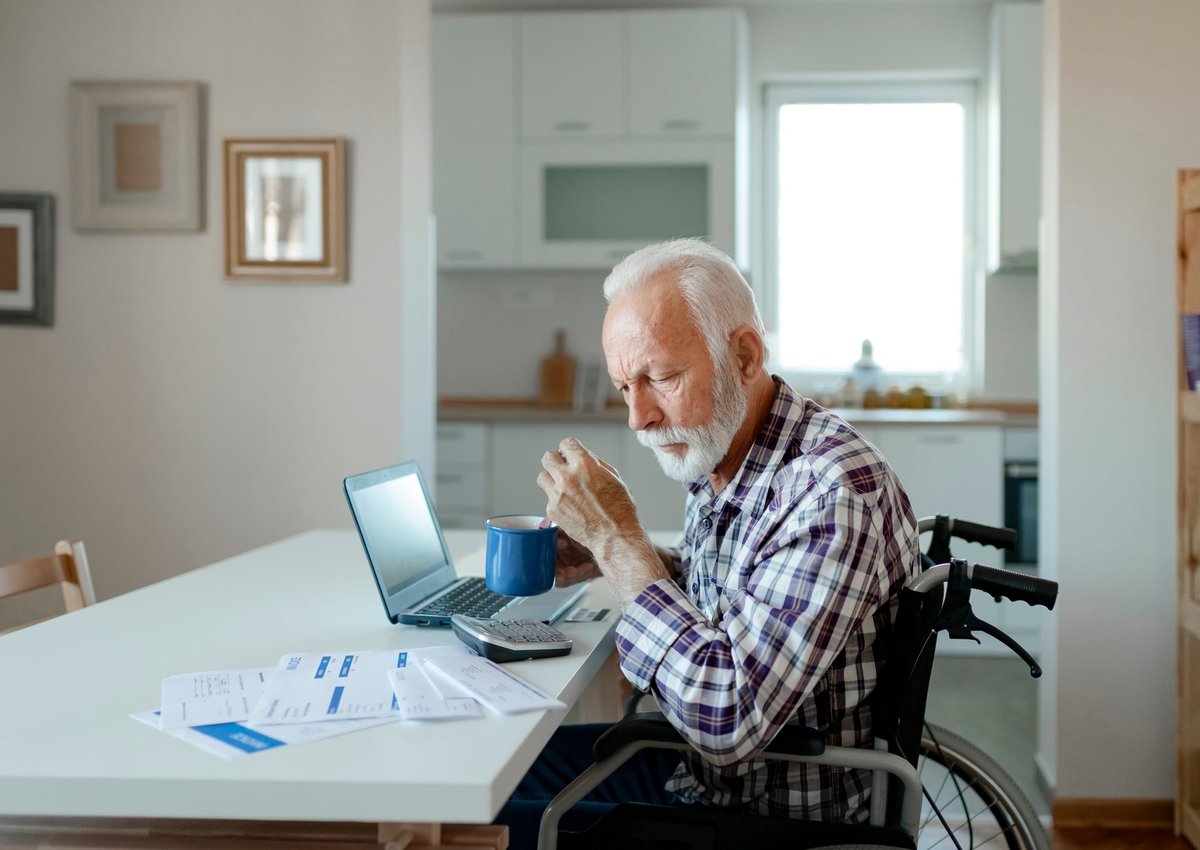 Before the pandemic, 41% of households couldn't cover a $400 expense. Stimulus checks drove that number down.

Many Americans are unfortunately unprepared for financial emergencies and have been for a long time.

According to the Center for Retirement Research at Boston College (CRR), 41% of households indicated in 2019 that they didn't have enough savings to cover an unexpected $400 expense. This included 71% of households with income under $25,000. But, surprisingly, many wealthier families also struggled, with 14% of households earning $100,000 or over reporting they'd be unable to come up with the $400 if they needed to.

The coronavirus pandemic, however, actually reduced the number of people who felt they couldn't find $400 to spend in an emergency. The reason for that? Stimulus relief.

Specifically, coronavirus stimulus checks made a big difference in financial preparedness for millions of families. Expanded unemployment benefits also helped to improve the personal finances of some people.

Stimulus checks had a clear and direct impact on the amount of money people saved for emergencies.

The CRR indicated that in April of 2020, shortly after the first stimulus payments were provided under the CARES Act, just 33% of households where people had kept their jobs couldn't cover a $400 emergency. Remember, this is down from 41% of all households during the pre-pandemic times.

Now, people who had lost their jobs unsurprisingly fared worse. In April of 2020, 51% of households that experienced a pandemic-related job loss said they couldn't cover an unexpected emergency. This was higher than before COVID. The stimulus checks simply didn't do enough for this group at that point in time.

However, the extra $600 per week in unemployment that people received, combined with the economic impact payment, did ultimately help many of these households. And by July of 2020, even among families who had lost jobs, there was a reduction in the number of people who couldn't cope with surprise expenses. Just 36% of those who had experienced a job loss said they couldn't pay a $400 expense -- a decline from the 41% of all households who couldn't cope with these costs pre-pandemic.

Families who had kept their jobs also continued to improve their financial picture during the early months of the pandemic. By July of 2020, just 31% of households in this group said they were unprepared for a $400 surprise cost. That's down from the 41% of unprepared households before the pandemic. A lack of spending options during lockdowns, combined with the stimulus money, helps to explain why many families were able to develop more of a financial cushion.

The CRR also indicated that both the second and third stimulus payments helped more families to save, with three-quarters of all households either saving these checks or using them to repay debt. This was true regardless of whether people had lost jobs or not. And in total, 35% of households who hadn't lost jobs ended up with less debt in 2020 than the prior year, while 28% of households that lost jobs were also able to reduce their debt.

Ultimately, the long-term effects of the stimulus money remain to be seen. But so far, people have been able to pay down debt and pad their savings thanks to these payments. And hopefully that means they're on firmer footing that improves their financial situations in the years to come.

Ally is an advertising partner of The Ascent, a Motley Fool company. Christy Bieber has no position in any of the stocks mentioned. The Motley Fool owns shares of and recommends Ethereum. The Motley Fool has a disclosure policy.
Many or all of the products here are from our partners that pay us a commission. It’s how we make money. But our editorial integrity ensures our experts’ opinions aren’t influenced by compensation. Terms may apply to offers listed on this page.