The 2020 Election Could Impact Your Personal Finances. Here's How 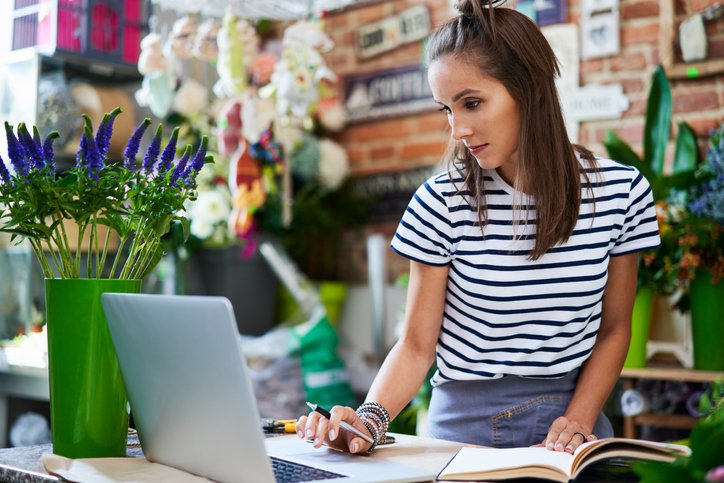 What will your financial situation look like after the next president is chosen?

On Nov. 3, the United States will hold an election to determine whether Former Vice President Joe Biden or President Donald Trump will hold the country's highest office for the next four years. It will also decide the makeup of the U.S. House of Representatives and the U.S. Senate.

The outcome could shape many aspects of American life, and could affect your personal finances in profound ways. Here's how.

If elected president, Joe Biden has promised to raise the federal minimum wage, pledging to go as high as $15, up from the current $7.25 per hour. If the minimum wage goes up, millions of workers could get a raise. In fact, if the minimum pay rises, it's likely that companies will have to increase the salaries of many other workers as well.

While this is good news, some economists as well as the Congressional Budget Office have warned that jobs could be lost if the minimum wage rises. Companies might embrace more automation or make other changes to lower labor costs in light of a higher minimum.

2. The stock market could go up (or down)

The election can affect the stock market in a number of ways, especially in the short term. When Trump was elected, for example, the market rose in light of the widespread view that he would be a pro-business president.

If Biden takes high office, however, he has pledged to raise the capital gains tax rate, which is the favorable tax rate that investors pay on long-term investments. If investors believe he'll follow through, there may be a big sell-off before inauguration day as investors take profits at the lower tax rate.

The Federal Reserve controls the benchmark interest rate, which in turn affects the rate borrowers pay for mortgages, personal loans, and other debt. The Fed may make rate changes in light of its perceptions about the president's economic policy.

If the Federal Reserve believes new economic policies might usher in economic growth, it may raise rates slightly to keep that growth under control. On the other hand, with the benchmark rate currently near 0%, it's unlikely that the Fed will move rates lower -- no matter what the president's policies are -- as it wants to avoid pushing rates into negative territory.

Since rates are more likely to go up than down, you may wish to consider moving forward with securing a mortgage, refinance loan, or personal loan prior to the election if you expect you'll need to borrow soon.

4. Your healthcare costs could be different

Biden has indicated support for a public option that allows more Americans to buy Medicare coverage. He also wants to expand upon the Affordable Care Act. President Trump and the Republicans still appear more interested in abandoning Obamacare in favor of other solutions.

You may find your healthcare costs change sharply if there are new options in the insurance market or other key changes.

5. You could pay more (or less) in taxes

Biden has indicated he plans to increase taxes on the wealthy, but not on those who make under $400,000 per year. And the Democrats plan to repeal the cap on state and local tax deductions, which the GOP included in their signature tax legislation. If you lost some of your deduction, you could get it back if Biden takes office.

Trump, on the other hand, has indicated a continued desire to cut taxes, including a reduction or elimination of the payroll tax. This could mean more money in your paycheck, but it jeopardizes Social Security's dedicated funding source.

Will the 2020 election impact your finances?

It is possible to make informed guesses about how the election could affect your financial situation, but no one knows for sure what will happen. The best way to be prepared is to follow sound financial principles that will serve you well under any circumstances. Minimize debt and make sure you borrow at the lowest interest rate possible. Develop a sound investment strategy and maintain an emergency fund to see you through tough times.