The Average Amazon Prime Member Spends This Much per Year 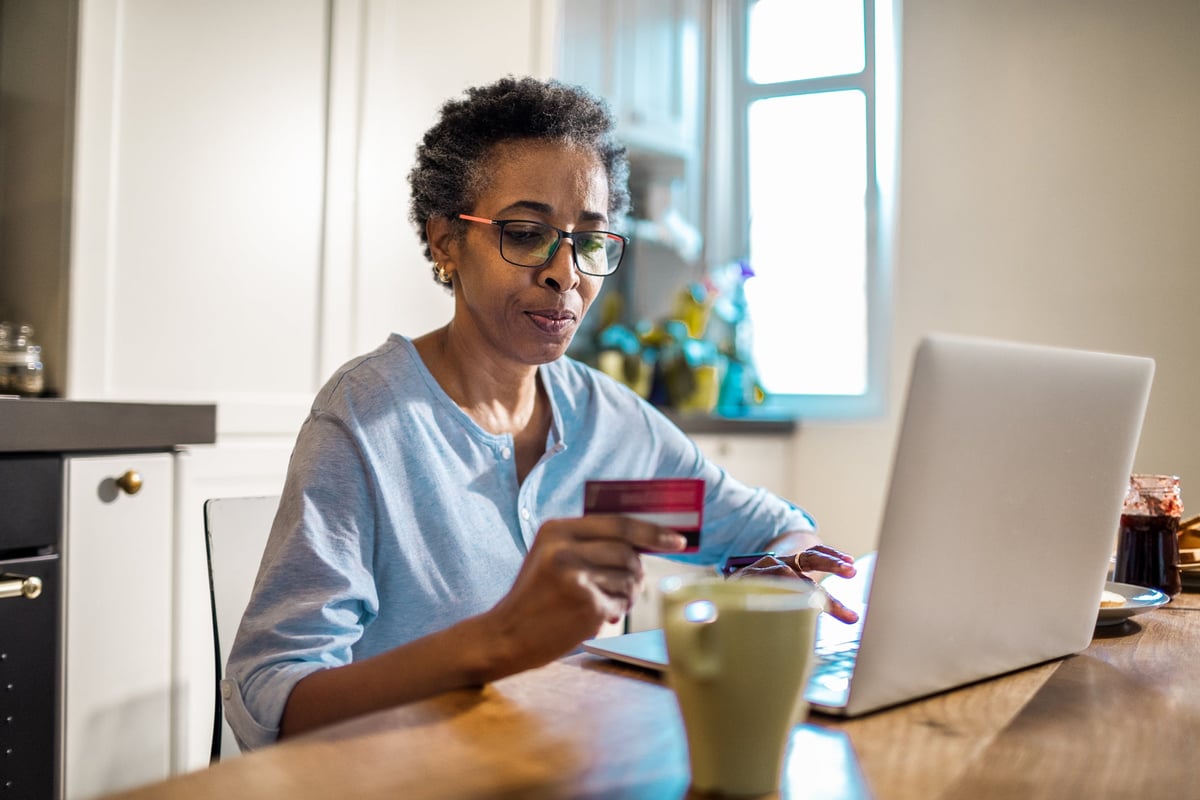 How much the average Amazon Prime member spends might surprise you.

In 2021, Amazon made $469 billion, more money than the next largest 14 U.S. retailers combined. To put this in perspective, Amazon made $1.285 billion a day, $53.5 million an hour, and $2.23 million a minute last year. There are currently 163.5 million Amazon Prime members in the U.S. and 200 million members worldwide. Here is how much they spend per month on the ecommerce site.

How much do Amazon Prime members spend?

Amazon Prime Day was launched in 2015 to celebrate the 20th anniversary of Amazon's founding. Amazon Prime Day is a two-day sales event where Prime members have access to  thousands of discounts from the online retailer. This year, it'll be held on July 12 and 13. Prime Day is one of the biggest shopping days of the year. In 2021, Amazon Prime Day sales reached $11.2 billion. As a comparison point, shoppers spent $8.9 billion online on Black Friday 2021.

An Amazon Prime membership costs $139 per year. The annual membership cost was recently raised from $119 to $139 in March 2022. Those paying on a monthly basis saw prices rise from $12.99 per month to $14.99 per month. Prime Student accounts also jumped from $59 per year to $69 per year. In addition to free two-day shipping on eligible items, Prime members have access to Prime Video, Amazon Music Prime, Prime Gaming, Prime Reading, and more.

David S. Chang, ChFC®, CLU® is an award-winning entrepreneur and financial planner with over two decades of experience in the personal finance space. He is a graduate of West Point and a Lieutenant Colonel in the Army National Guard. He has an MBA from the UCLA Anderson School of Management.

John Mackey, CEO of Whole Foods Market, an Amazon subsidiary, is a member of The Motley Fool’s board of directors. The Motley Fool has positions in and recommends Amazon. The Motley Fool has a disclosure policy.
Many or all of the products here are from our partners that pay us a commission. It’s how we make money. But our editorial integrity ensures our experts’ opinions aren’t influenced by compensation. Terms may apply to offers listed on this page.