The Best and Worst Ways Americans Have Spent Their Stimulus Money 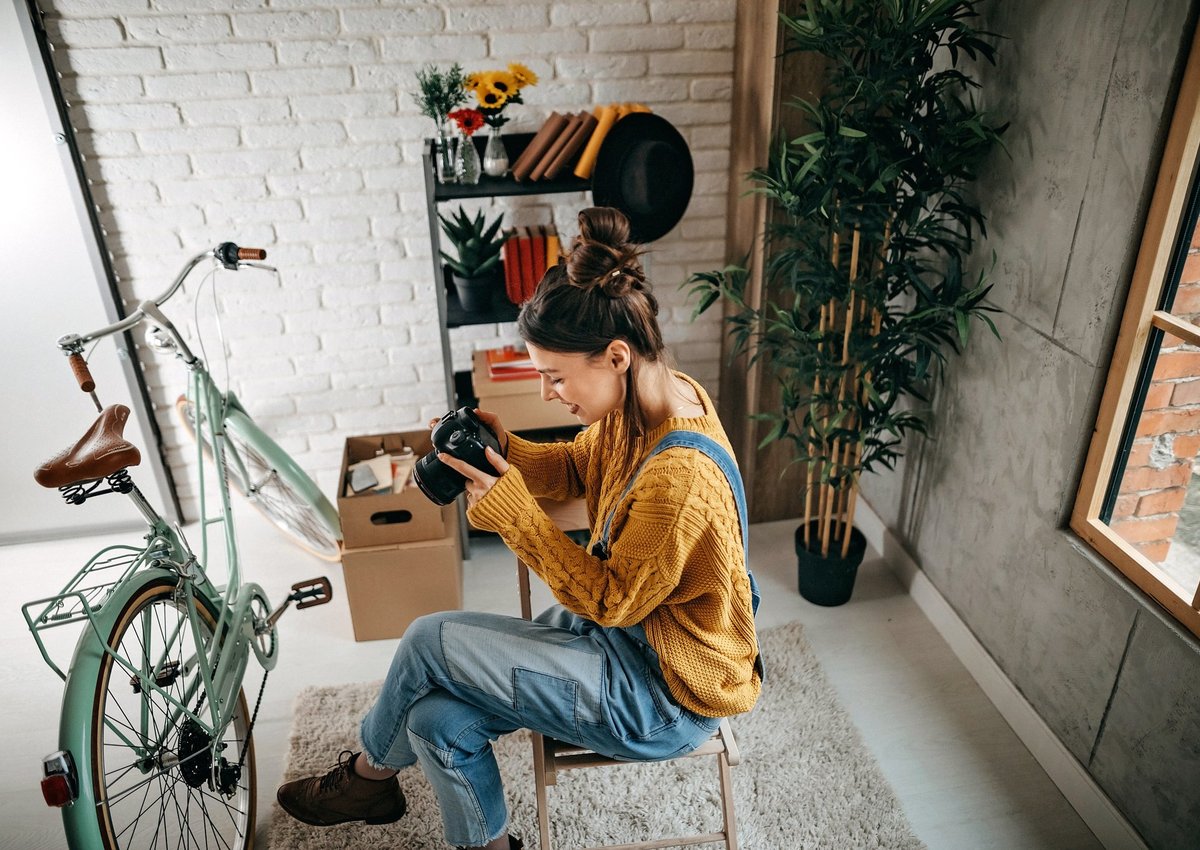 Regardless of how they were spent, stimulus checks did what they were supposed to do.

If you're in the mood to eat a slice of humble pie, set out to determine the best and worst ways Americans spent their stimulus checks. The truth is, none of us are in a position to judge. While debate regarding direct stimulus payments has raged, there is no denying that a large portion of the funds did circulate throughout the economy, providing a life preserver of sorts until vaccines could be developed.

What the data indicates

According to a recent report from the Peter G. Peterson Foundation, Americans were slower to spend the third round of checks than they were the first. Following the initial round of stimulus in April 2020, nearly 75% of households spent their $1,200 check on everyday expenses like rent and groceries.

By the time the second round of checks for $600 were deposited into bank accounts across the country in late 2020 and early 2021, only 22% of Americans said they planned to use the funds to cover rent, groceries, or other household expenses. Instead, many tucked that money away into an emergency savings account.

Once the third series of stimulus checks (for $1,400) were released in March, only one in five recipients planned to use the full amount for rent and other bills.

According to the data, higher-income families were able to save the first checks. By the time the second and third checks rolled around, lower- and middle-income households were hesitant to spend the money due to uncertainty surrounding the pandemic. The need for the funds was there, but with no clear end in sight, many lower- and middle-income families did their best to stretch the dollars.

How everyday people spent (or did not spend) stimulus checks

We know what the statistics say, but to get a sense of what everyday people did with their stimulus money, we headed to Reddit, where anonymous posters tend to get honest about their lives.

What we found were a whole lot of touching stories from people whose lives were impacted for the better by help from the federal government. Whether or not they made wise financial decisions is up to you. We've shortened a few of these posts for clarity.

BigPharmaWorker wrote: "I did finally splurge on myself and purchased a $16 moisturizer that I've been eyeing for over a year. Other than that, will stay in my online savings account and collect some interest; albeit small as it is."

shebeast1313 wrote: "I plan on stocking my pantry and buying plants for a veggie garden. Paying some bills and watching every penny I can."

harlequin552 wrote: "I just found out that I got accepted to graduate school, only hey didn't give me any funding. I ... probably won't be able to juggle a job and the program so I am going to save every penny that I get from now on."

abbyruth wrote: "I paid off two credit cards, got my bike fixed up … I also got a new helmet, a rain jacket, some good comfortable sneakers, and some pannier bags. Now I only bike to and from work ... so I don't have to pay money for public transit or for . I work at a grocery store, so limiting my exposure to the public is ideal."

Hot water heater had a pipe blow. Paid the plumber because we found out there several things wrong with it. Also rented a machine to suck up all the water and save carpets. Cat ruined one window's blinds so we bought a cheap curtain rod and some curtains. Too cheap of a rod because he's already broken it so that needs replaced. Don't buy curtain rod with a cat. My psychologist has been putting my appointments on a tab so he's getting paid finally. Had an ultrasound. That's getting paid. Car is making awful noise. It gets to go to car doctor. I went to doctor for what turned out to be staph infection. Life is better.

As someone with a disability, my income is very low. I have bills that often exceed my income. The stimulus relief has actually been a relief for me. After years of impulse spending ... I made changes in the past year that have put me in a better place financially. However, I still struggle. I took this money very seriously. I'm sharing a huge success.

This is what I used it for:

It's impossible to look at someone (or see them online) and understand the weight of their burdens. Dozens of Reddit users said their stimulus checks went toward medical debt, transportation to work, or food.

The good news is this: The economy appears to be on track. According to the National Retail Federation, gross domestic product surpassed its pre-pandemic peak during the second quarter of 2021. Further, the economy is expected to experience "vigorous" growth throughout the rest of the year. And one of the driving forces? Stimulus payments from the federal government. So, however people used their funds, the money appears to have done what it was intended to do for a lot of people.