The Coronavirus Outbreak Is Worsening. Will Boosted Unemployment Get Extended? 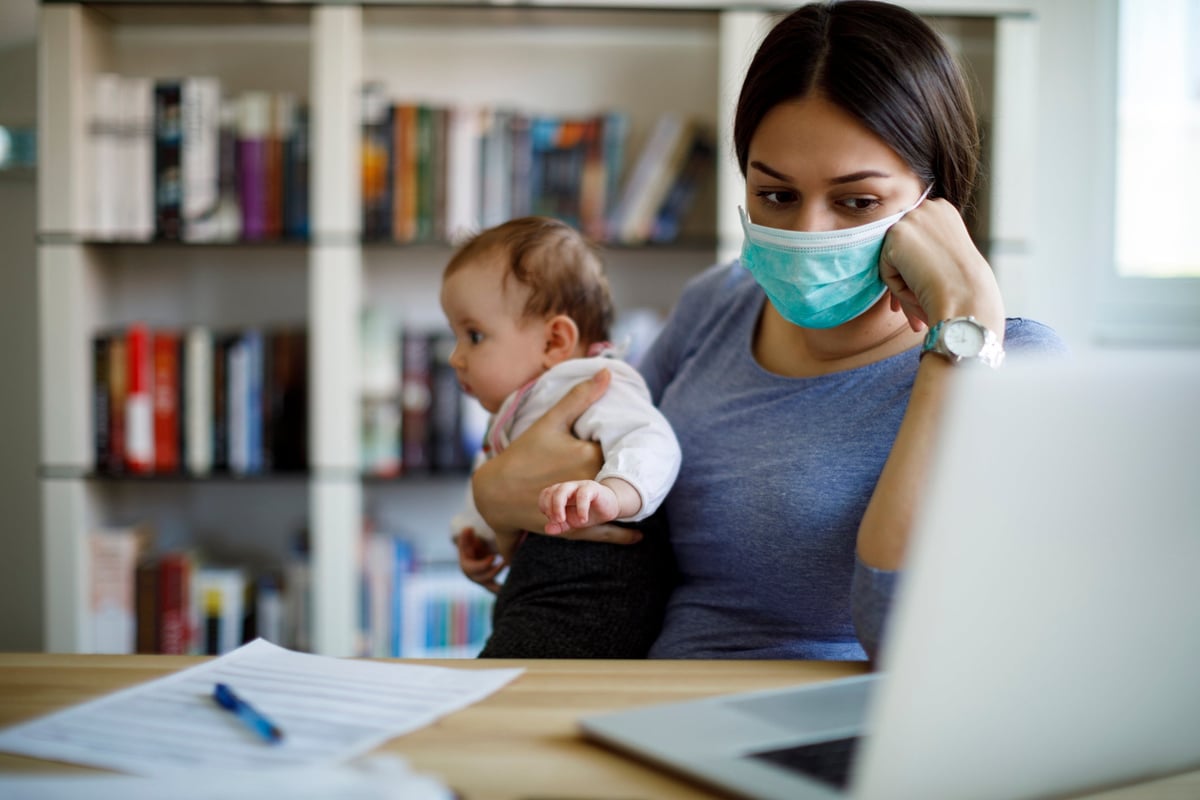 The Delta variant has caused a surge in COVID-19 cases. Will that put jobless workers in line for an extension on boosted unemployment?

When the American Rescue Plan was put into effect in March, the economic situation was looking pretty dire. Not only were millions of Americans still out of work, but a limited supply of coronavirus vaccines meant that many people didn't have an opportunity to protect themselves. That, in turn, made it difficult for many unemployed workers to go out and get jobs.

It's for these reasons that the massive relief bill didn't just put stimulus checks into Americans' bank accounts, but also boosted unemployment benefits by $300 a week through the beginning of September. That boost has been helping many people stay afloat, though in a number of states, it's been gone since June.

Meanwhile, the pandemic now seems to have taken a turn for the worse. Now that the highly-transmissible Delta variant has taken over, COVID-19 cases are surging in the majority of states, and some cities are already imposing restrictions to combat the spread.

Things have gotten so bad that the CDC updated its guidance on mask wearing. It's now saying that even vaccinated people are encouraged to use masks indoors when out in public spaces like grocery stores.

Of course, if the outbreak gets really bad and restrictions are implemented once again, it could cause businesses to shutter like they did early on in the pandemic. And that, in turn, could lead to an uptick in unemployment claims, not to mention make it more difficult for those who are currently jobless to get hired. And that begs the question -- will the current situation make the case to extend boosted unemployment benefits beyond early September?

The jobless may need more relief

Given the way so many states insisted on doing away with boosted unemployment early, it's hard to see how that boost could possibly get extended. But at the time that those states ended that boost, the Delta variant wasn't wreaking havoc like it is today. And if the outbreak continues to worsen to the point where restrictions need to be implemented again, that alone could be a reason to extend that $300 weekly boost -- possibly even through the end of the year.

In fact, we're more likely to see boosted unemployment get extended due to the worsening outbreak than we are a fourth stimulus check. Many lawmakers felt strongly that the last stimulus round wasn't targeted enough, and blasting out another round is apt to trigger the same sort of sentiment. On the other hand, extended boosted unemployment is a form of targeted aid -- it's meant to only help those who are out of work and without a paycheck.

Right now, it's too soon to predict whether boosted unemployment will get an extension. If things improve with regard to the outbreak over the next number of weeks, that extension may not be necessary. The fact that masks are back on the table could help slow the spread of COVID-19, even with the Delta variant taking over. But ultimately, we'll need to wait and see what trajectory the pandemic takes.