The Fed Is Keeping Interest Rates Near Zero: How It Could Affect You 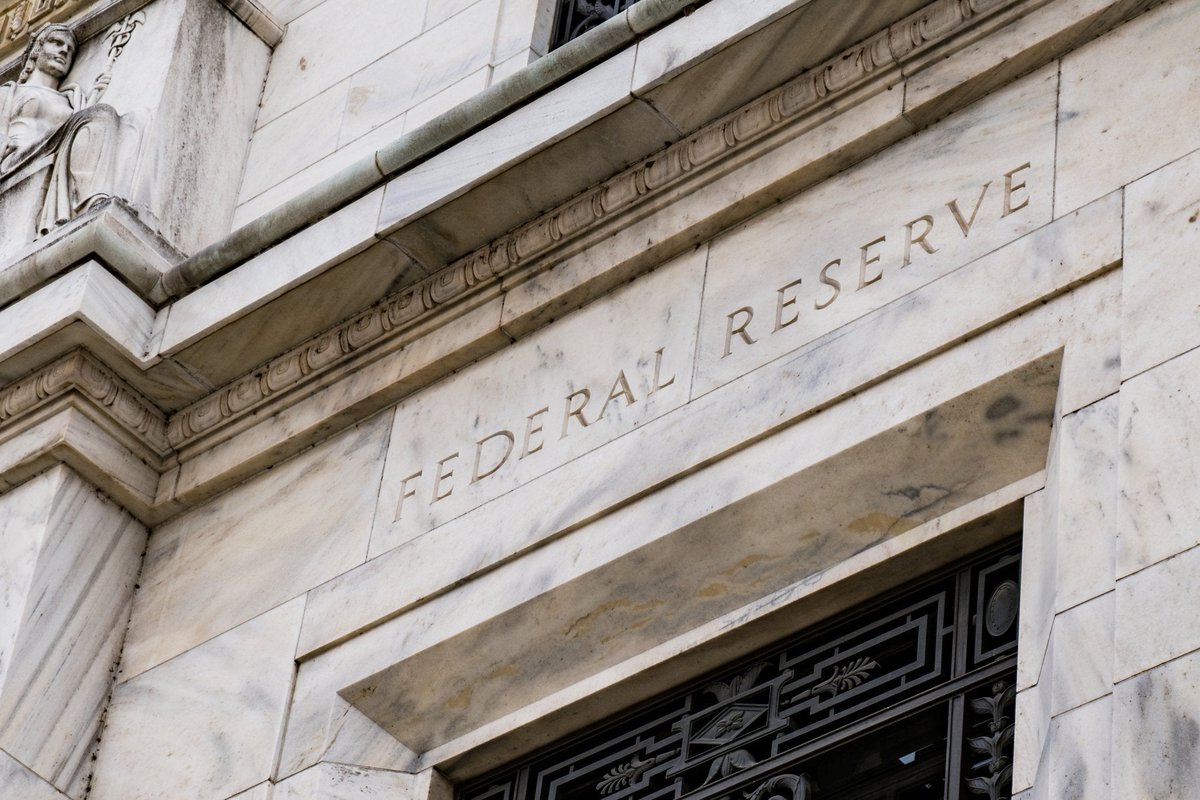 Here's what consumers need to know about this recent Federal Reserve decision.

On April 28, the Federal Reserve announced that it will keep its benchmark interest rate near zero. This decision is meant to help fuel a widespread economic recovery and help the country move forward from the impact of the coronavirus pandemic.

It's been more than a year since the Federal Reserve interest rate was lowered. And despite an improving economy, it's sticking with a near-zero rate to keep things moving in a positive direction. Let's take a look at what that could mean for your banking, mortgages, and credit cards.

How the Fed's decision could affect consumers

The Federal Reserve doesn't actually set consumer interest rates. The interest rate you're paid by your bank for keeping money in a savings account isn't determined by the Fed.

Instead, the Fed is responsible for determining the federal funds rate, which is the rate banks charge each other for short-term borrowing. That being said, there's generally a strong connection between the Fed's benchmark rate and the rates that impact consumers. So this recent announcement could have an effect on your wallet.

If you have money in a savings account or certificate of deposit (CD), you may be disappointed in the interest rate you're getting right now. And unfortunately, that rate is unlikely to climb in the near term now that the Fed has decided to keep its benchmark interest rate near zero. But to be fair, if you have a CD, you're locked into whatever rate it came with regardless of what the Fed does.

You may be tempted to pull some of your money out of savings and stick it in a brokerage account instead, where you can invest it and score a higher return. But remember, when you put money into savings, you're guaranteed not to lose out on principal.

On the other hand, when you invest in a brokerage account, you could lose money if your investments decline in value and you pull your money out when your investments are down. As such, even with rates being as low as they are today, a savings account is the safest place for your money -- especially your emergency fund.

Mortgage rates started off 2021 near record lows. In February, they began to climb, and that trend continued in March. But over the past few weeks, they've come down a bit. Right now, mortgage rates are still very competitive, historically speaking. And there's a good chance they'll stay that way for many more months, especially coming off of the Fed's latest decision. That means anyone buying a home can benefit from low rates, while existing borrowers looking to refinance can also snag a great deal.

Many credit cards come with a variable interest rate, which means that if you're carrying a balance, you could end up paying more interest on it over time. But since the Fed isn't budging on its benchmark rate, you may find that your interest rates don't hike. So you should be able to save some money in the course of repaying any credit card debt.

Though the Federal Reserve may not directly dictate what consumer interest rates look like, it can certainly influence them. The fact that its benchmark rate is staying where it is could really benefit consumers in a number of important ways.