The Key to Keeping Your Financial Resolutions: Take It Slow 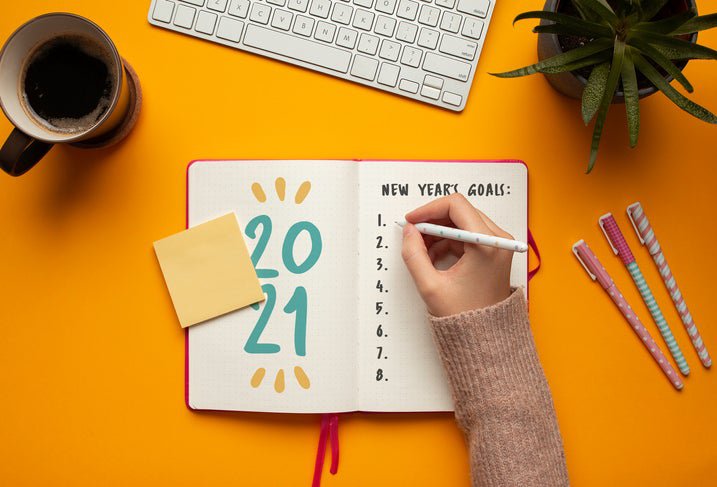 Following this simple rule will make your New Year's resolutions easier to stick to.

A few Decembers ago, a friend of mine pledged that come January, she'd start exercising every single day. When she told me this, I was nothing but supportive on the outside, but I'll admit I had my doubts. This friend of mine is not exactly an active person. In the past, I've asked her to join me for walks around the neighborhood, and she's always made an excuse.

Sure enough, she spent the first week of the following January exercising for 30 minutes every day. By the second week, she was down to three days of exercise. And by the end of the month, she'd decided she'd had enough.

My friend had the best of intentions, but I knew she was doomed from the start for one key reason -- her goals were too extreme. I've seen plenty of people make that mistake when it comes to money-related resolutions, too. In fact, if you're eager to stick to this year's goals, the simple act of taking it slow could be your ticket to success.

Maybe your goal is to add $10,000 to your savings account in 2021. That's certainly noble. But if you saved an average of $50 a month last year, it's a pretty big jump. In the absence of a major raise, it may not be feasible to start saving 16 times more than you're used to. And even if it's technically doable, you might become so miserable that you give up early on, just like my friend did with her exercise routine.

When it comes to New Year's resolutions, going to extremes is rarely a good idea. It's like quitting caffeine cold turkey rather than tapering off over the course of a few weeks. If you pull the plug on your morning coffee, you'll likely wind up with a series of whopping headaches that make it difficult to function.

Well, the same holds true for spending money. Perhaps you're used to dining out three nights a week, shopping for clothing twice a month, and enjoying cable TV and two streaming services. Pulling the plug on all of those items at once is likely to be quite the shock to your system. A better bet is to start dining out just once a week, cut your shopping trips in half, and cancel either cable or one of your streaming services. But if you go to the extreme of giving yourself zero spending money for luxuries, you're likely to wind up unhappy and give up on your goals quickly as a result.

Rather than push yourself to completely overhaul your finances this year, try a more moderate strategy. If, for example, you usually save $50 a month and want to save more, first aim to double or even triple your monthly savings early on in 2021. If you're successful for a couple of months, raise the bar to $250 in monthly savings. Once you hit that target, keep working upward. You're more likely to meet your goals if you keep them reasonable.

As for my friend, well, despite my best efforts, she still doesn't exercise. Hopefully, it won't catch up with her. But I did recently convince her to open a retirement account, so that's a start.