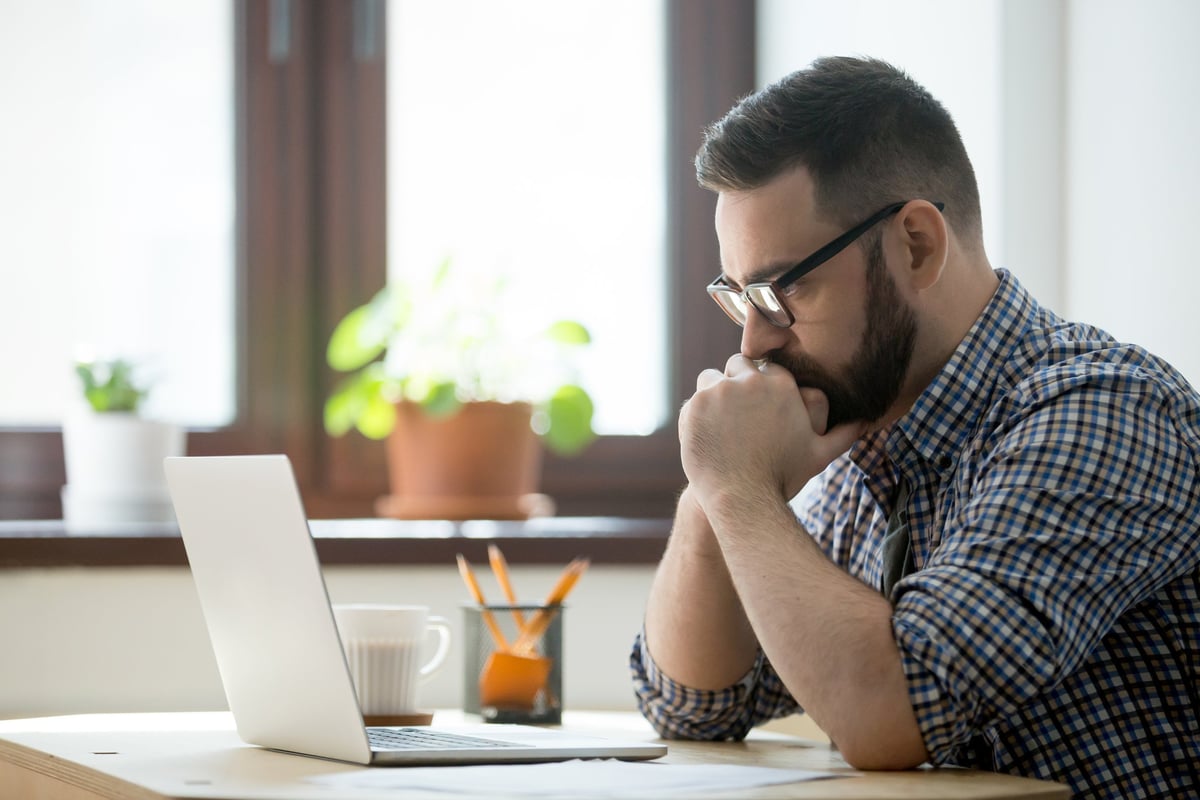 There are a lot fewer people collecting unemployment now than there were a month ago.

When the American Rescue Plan was put into law in mid-March, it did more than pump stimulus checks into millions of bank accounts. It also boosted unemployment by $300 a week and extended federal programs that provided jobless benefits to the self-employed -- a group who normally would not be eligible for such aid.

In early September, all of that additional aid expired. Not only did some unemployment recipients lose their $300 weekly boost, but some jobless workers were also kicked off unemployment completely. That extends to independent contractors who are self-employed, as well as the long-term unemployed who became ineligible for further assistance.

All told, once that federal aid ended, the number of people receiving unemployment benefits fell from 11.3 million to just over 5 million, according to data from the Department of Labor. That represents a whopping 55% reduction in the number of recipients.

Many jobless workers have been left in the lurch

Throughout the summer, there was a lot of focus on states that were pulling the $300 weekly boost to jobless benefits ahead of schedule. But many people who lost that extra $300 bump are still eligible for their regular state benefits. And while they're getting paid a lot less, there's at least some money coming in.

On the other hand, millions of Americans saw their jobless aid get cut off completely -- and at a time when inflation is making everyday expenses even costlier. Unfortunately, many Americans were living paycheck to paycheck before losing their jobs. So some people who have lost unemployment benefits also don't have any savings to dip into while they look for work.

Meanwhile, some lawmakers were convinced that once enhanced unemployment ran out in early September, we'd see a surge of job applicants and new hires. The logic there was that many jobless people were simply biding their time, collecting their benefits, and not making an effort to find work.

But so far, that theory seems to have been disproven because the number of new hires hasn't soared over the past month following the end of that federal aid. In fact, some economists firmly believe that factors like health concerns (thanks, Delta variant) and a lack of affordable childcare options have been keeping people out of the labor force more so than unemployment benefits.

What's next for the unemployed

At this point, some jobless people may need to find work out of desperation, even if it means having to scramble for childcare or put their health at risk. And that's downright unfortunate. But at this point, it doesn't look like lawmakers will reinstate unemployment benefits for those who have recently seen it run out.

Similarly, it doesn't look like a fourth stimulus check is in the cards for 2022. While the number of new jobless claims has risen in recent weeks, the economy is still in a much better place now than it was back when the American Rescue Plan was signed into law. And so those who are banking on another stimulus round may be in for a big disappointment.