The Sad Reason U.S. Wages Are Up 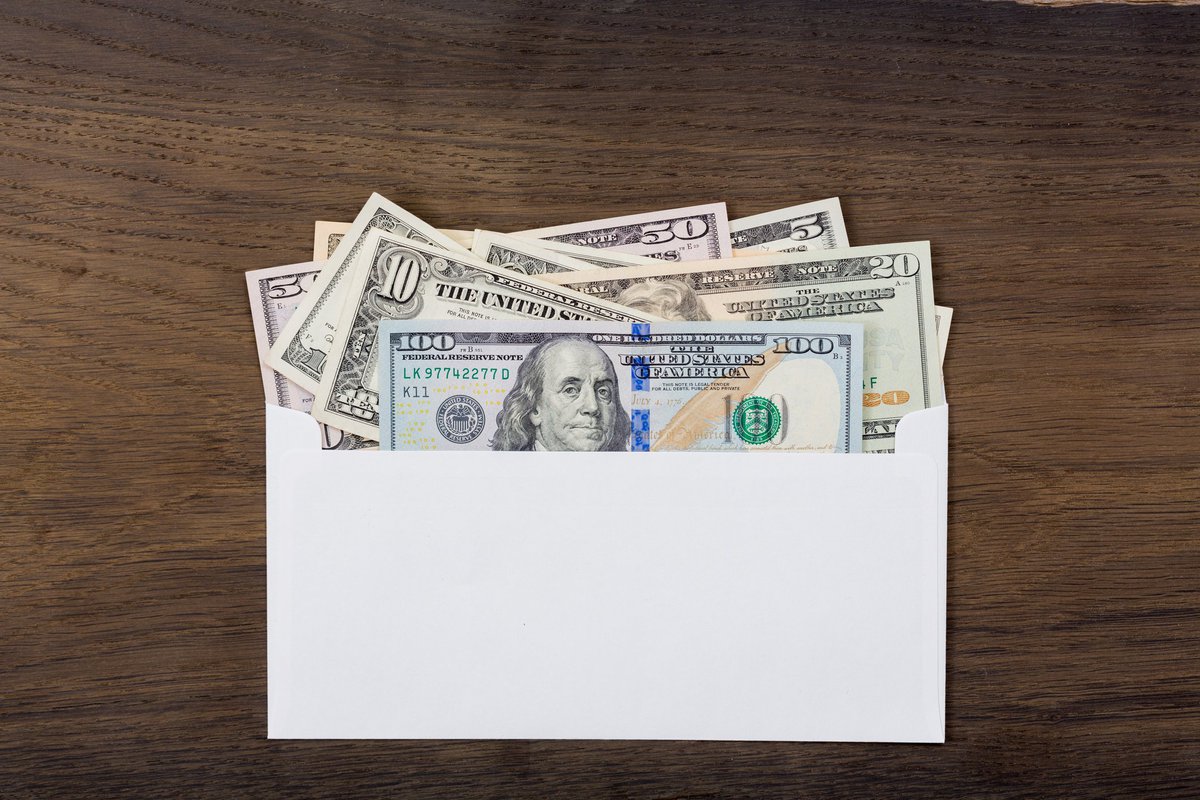 U.S. wages are trending higher. But that's not necessarily a good thing.

Given the millions of Americans who have struggled with various levels of income loss during the pandemic, you'd think the average wage would have plummeted since the start of the outbreak. But actually, the opposite is true -- the average U.S. paycheck has gotten bigger during the past year. However, when we dig into the reason why, it's actually quite depressing.

The impact of widespread job loss

But the reason wages are up isn't because Americans are being paid more on a whole. Rather, it's because so many lower-paying jobs have been lost in the course of the pandemic, which is driving the average wage up.

Take the hospitality industry, for example. Restaurants are notorious for underpaying their workers, but they've also struggled immensely during the pandemic due to ongoing operating restrictions. As such, they've had to cut many jobs over the past year, which has contributed to a higher average hourly wage among the total U.S. workforce.

Worse yet, because so many hospitality jobs have been lost, unemployed workers in that industry may not have much negotiating power once jobs are added. And given that an attempt by President Joe Biden to raise the minimum wage from $7.25 an hour to $15 an hour by 2025 was recently shut down, there's a good chance a lot of low-income workers will be stuck where they are for years. This is especially true as companies do what they can to minimize spending as they try to recover from the impact of the pandemic.

Some (limited) help is on the way

Lawmakers are currently on a path to sign a massive relief bill into law by mid-March. A round of $1,400 stimulus checks is included in that bill. And those direct payments could hit Americans' bank accounts later this month.

But stimulus funds will only go so far to help the long-term unemployed. Last month, the Bureau of Labor Statistics reported that roughly 4 million Americans have been out of a job for 27 weeks or longer since the pandemic began. That represents almost 40% of all jobless workers.

The concern is that these same workers may be so desperate to get back into the workforce that they'll accept just about any wage they're offered -- even if it means taking a pay cut. In fact, there's a good chance the average hourly wage will drop in the course of the next year, especially as more low-paying jobs are added back into the mix. And while the creation of more jobs is a good thing, the fact that so many workers are stuck with a paltry wage is a problem that will no doubt persist even once the pandemic is a thing of the past.