The U.S. Economy Is Closer to Normal -- but Still Has a Ways to Go 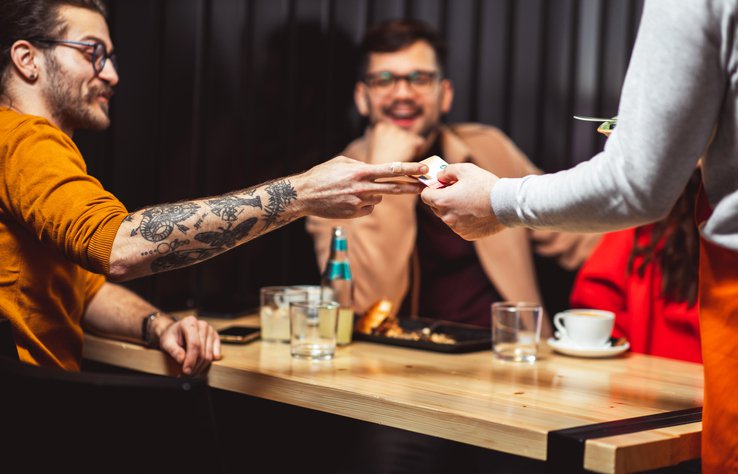 While things have improved for the broad economy, we're not back to where we were before the pandemic began.

When the coronavirus pandemic first hit U.S. soil, millions of people lost their jobs within weeks. And in April of 2020, the U.S. jobless rate hit a record high.

Things have improved a lot since then. Not only have more jobs been added back to the economy, but the numerous stimulus rounds that hit Americans' bank accounts fueled consumer spending, thereby pumping money into businesses that were desperate for it. Throw in the fact that pandemic-related restrictions have largely been lifted, and there's reason to be optimistic that the economy will soon return to its pre-pandemic state.

In fact, the Back-to-Normal Index, a measure created by CNN Business and Moody's Analytics, now stands at 93% as of June 18. That's a pandemic-era high.

The index consists of 37 national and seven state-level indicators that track metrics such as unemployment claims, job listings, domestic air travel, hotel occupancy rates, and consumer credit. That 93% figure shows that the economy is in a relatively good place at this point. But while it may be creeping toward normal, it's not there yet.

Some industries may recover later than others

Certain industries were notably hard-hit during the pandemic, like restaurants, hotels, and airlines. But right now, restaurants are having a very hard time finding workers, and that's hindering their recovery. Meanwhile, leisure travel has picked up tremendously in the wake of coronavirus vaccinations and eased restrictions. But business travel may not return to pre-pandemic levels for quite some time -- if it ever gets there at all.

For the past 15 months, many people have been doing their jobs from home, and meetings and conferences have been held remotely. And now, companies are realizing that this setup works. As such, it's becoming harder to justify the expense of business travel when employees can connect over Zoom rather than fly across the country to sit down in person.

It's also worth noting that weekly jobless claims are still much higher than they were before the pandemic. And there are still barriers preventing some people from returning to a job, like childcare constraints and health concerns -- an issue that's impacting restaurants in particular.

Will there be more stimulus aid?

Given the progress that's been made on the economic recovery front, the likelihood of a fourth round of stimulus checks has diminished. What's more, over half of U.S. states have made the decision to end boosted unemployment benefits ahead of their early September expiration date.

Some lawmakers claim that the extra $300 a week the jobless have been collecting is keeping them out of the workforce since some lower earners are making more money on unemployment than they would at a job. As such, the chances of that boost getting extended beyond September are slim.

But still, the economy on a whole is in a much better place now than it was even a few months ago. And that's something Americans should be happy about -- even if it means they won't get to enjoy another stimulus payday.