The U.S. Has 10 Million Job Openings for the First Time Ever 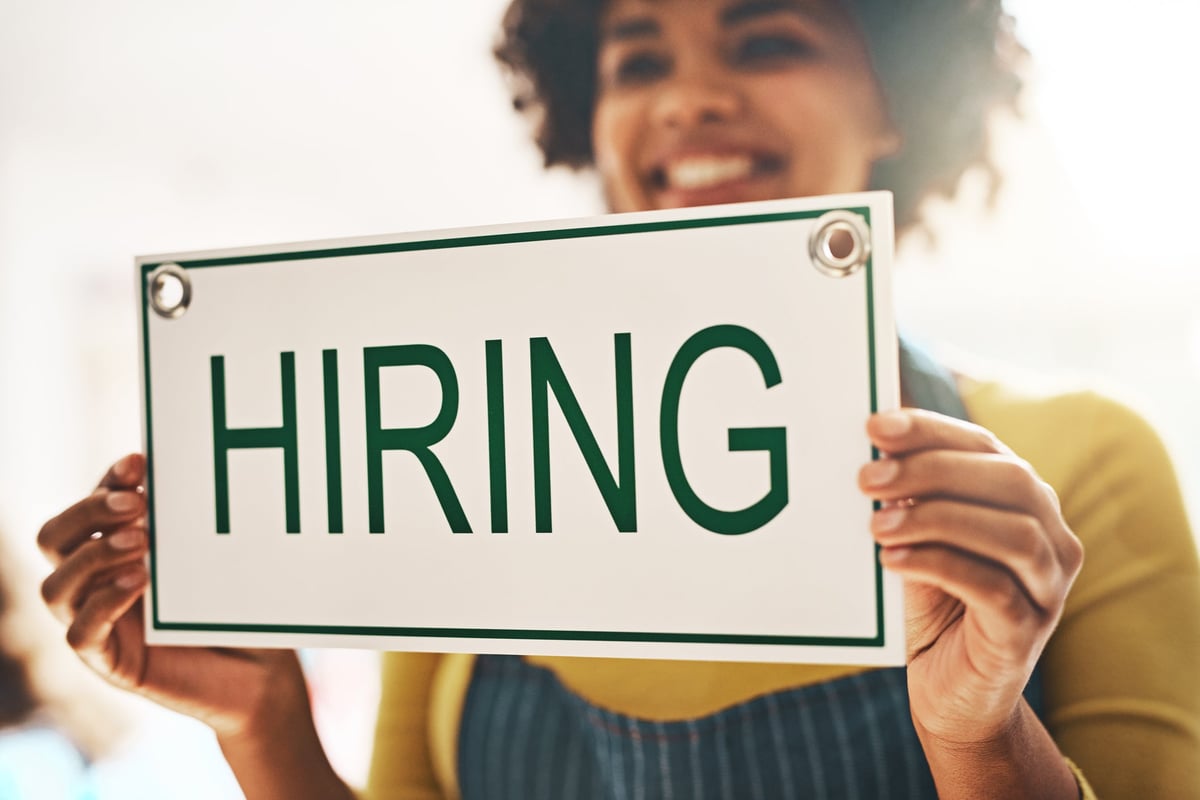 Though the economy has yet to fully recover from the pandemic, available jobs are at an all-time high.

It's no secret that the coronavirus pandemic did a number on the U.S. economy. Back in April of 2020, the national unemployment rate reached a record high, and while it recently hit its lowest level since the start of the outbreak, it's much higher than it was before the crisis began.

In spite of that, there's plenty of opportunity for Americans who want a job to go out and get one. In June, the U.S. had a record-breaking 10.1 million jobs available. In fact, there were so many open positions that many businesses found themselves struggling to hire.

While there are jobs to be had, today's workers face challenges in getting back into the labor force. And until those are addressed, we could continue to see a huge mismatch between the number of available jobs and available workers that limits our economic recovery.

Childcare and health concerns are keeping workers away

The American Rescue Plan, which put stimulus checks into Americans' bank accounts, boosted unemployment benefits by $300 a week through early September. Many states have since pulled the plug on that boost believing that because the jobless have been getting increased unemployment benefits, they haven't been inspired to find work.

But that doesn't tell the whole story. In fact, two issues still serve as barriers to people returning to work.

The first is childcare. In 2020, the average weekly cost for one child to attend a childcare center came to $340, according to Care.com. For families whose children are too young to attend school, that's a huge burden.

Right now, the federal minimum wage is $7.25 an hour (though it is higher in some parts of the country). Someone earning that wage and working full-time would bring home $290 a week, and that's before taxes. That wouldn't even be enough to cover full-time care, and until that issue is addressed, many businesses are likely to struggle with labor shortages.

There are also health concerns to consider. We're still in the midst of the pandemic, only now we're dealing with a variant that's even more transmissible than the previous versions of COVID-19. It's hard to motivate people to rejoin the labor force when doing so could be a huge threat to their health.

The fact that the U.S. economy has plenty of jobs to go around is a good thing. But the roadblocks to entering the labor market aren't so good. When there's too large a number of available jobs, it can actually hinder our economic recovery, and right now, that's the situation we seem to be stuck in.

While some economists predict that the jobless rate will continue to fall in 2021, we'll need to pay attention to more than just that number. The national unemployment rate measures the number of people who are available for work and want to work but can't. But it doesn't account for people who have been forced to opt out, even though they'd prefer to get work and earn a living.