There Are Now 5 States That Will End Boosted Unemployment Early 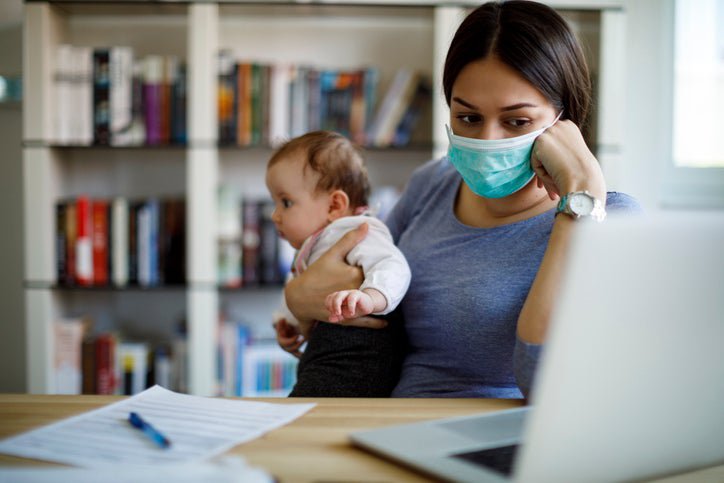 Some states are pulling the plug on enhanced benefits. Is yours one of them?

When the American Rescue Plan was signed into law this past March, it did more than just put $1,400 stimulus checks into recipients' bank accounts -- it also boosted and extended unemployment benefits for those who were jobless. In fact, anyone entitled to unemployment benefits gets an extra $300 a week through early September.

But some states are making plans to pull the plug on boosted benefits early. And jobless residents in those states need to prepare for that.

Critics of boosted unemployment benefits have long said that giving the jobless that extra money would take away their incentive to seek out work. And now, a number of states are facing labor shortages as companies struggle to hire. As such, there are already five states that will be ending boosted unemployment well ahead of the September deadline:

Of course, anyone collecting unemployment and living in one of these five states will have to gear up for the fact that their extra $300 a week will be going away. And that may, in turn, prompt more people to go out and apply for jobs.

But things aren't really that simple.

For one thing, many school districts across the country have yet to open for full-time, in-person learning. As such, some people may be staying out of the workforce not because they don't want a job, but because they don't have access to childcare that would allow them to work full-time. Let's also remember that for some lower-wage earners, the cost of childcare can effectively wipe out their income, so even if it's possible to find an alternative to in-person school, it may not make sense for some families financially.

Another issue is that while coronavirus vaccines are now more widely available to the public, not everyone has gotten them. Some jobless workers may need to hold off on getting vaccinated due to other health conditions, scheduled surgeries, or even to recover from a past COVID-19 infection. As such, some people on unemployment may be waiting to get vaccinated before applying for work.

All told, pulling boosted unemployment benefits early may or may not do a good job of addressing some states' labor shortages, and only time will tell if the moves the above states are making will actually lead to an increase in employment. In April, the U.S. jobless rate actually rose slightly when economists were largely expecting it to decline. Part of the reason could very well be that there are jobs out there, but some people on unemployment didn't rush to take them. But while that $300 weekly boost might be keeping some jobless folks from finding work, there's a lot more to the story -- and pulling the plug on enhanced benefits may not turn out to be an effective solution at a time like this.