These Are the Most (and Least) Expensive Cities to Live In 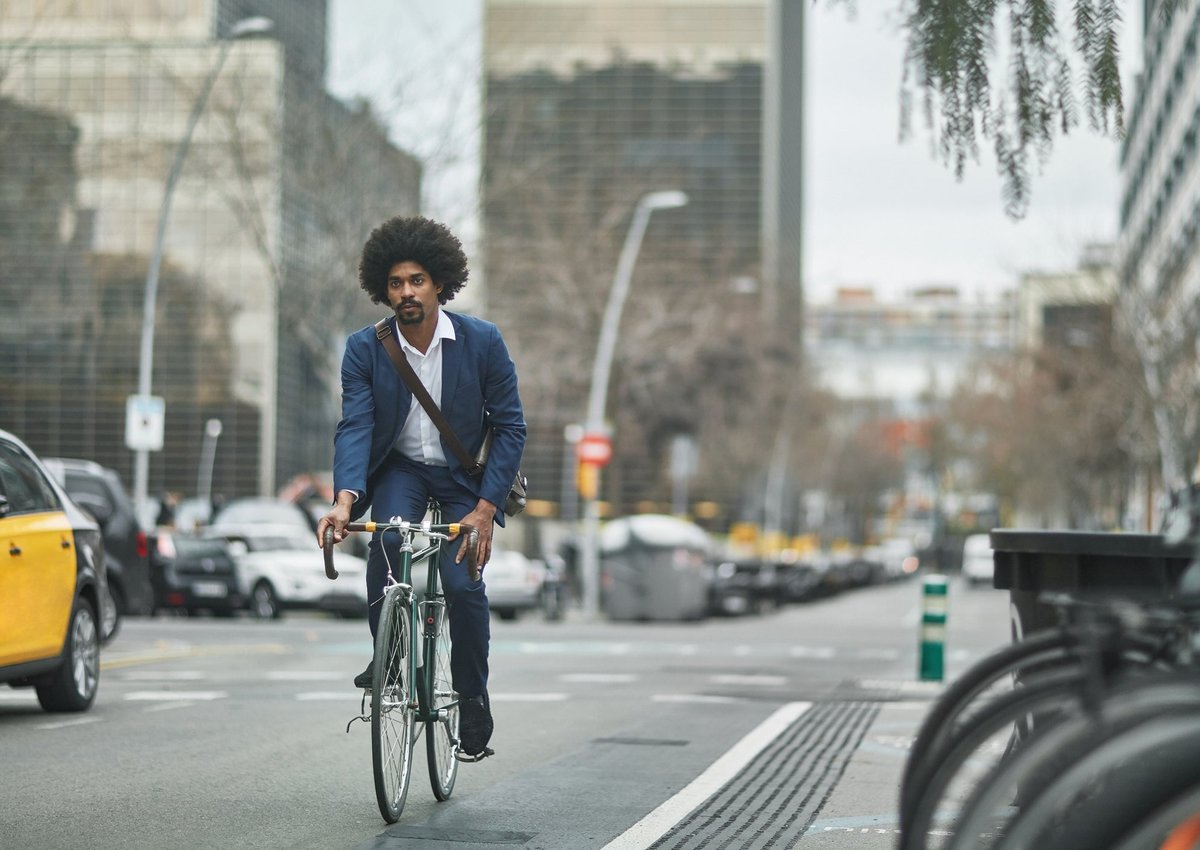 Living in a city can mean enjoying a wonderful lifestyle, as urban environments often provide the ability to walk to restaurants, stores, and schools. But the cost of living in cities across the U.S. can vary dramatically.

The Council for Economic and Community Research recently released its Cost of Living Index for the second quarter of 2021. This index assesses the after-tax cost for a professional/managerial standard of living in 258 different urban areas. It shows substantial regional variation, with some cities coming in at more than double the national average while others were priced more than 20% below it.

Based on the second quarter Cost of Living Index, here are the most -- and least -- expensive urban areas to call home in the U.S.

The most expensive urban areas in the U.S.

Most people won't be surprised by some of the cities on this list of most expensive places. They tend to have a reputation for very high housing costs, substantial income taxes, and expensive goods and services.

However, you may be shocked to see just how far above the national average it can cost to maintain a professional or managerial standard of living in some of the country's most expensive locales.

Here are the 10 most expensive urban areas in the second quarter, according to the Cost of Living Index:

The least expensive urban areas in the U.S.

While the country's costliest cities have a cost of living index well above the national average, the 10 least expensive urban areas all fall below it. In fact, the cheapest city -- Kalamazoo, Michigan -- is more than 20% below average.

Here are the country's lowest-priced cities, starting with the cheapest and working up.

The Cost of Living Index compares 90,000 prices of more than 60 different items. It relies upon quarterly data collected by universities, chambers of commerce, and economic development organizations.

Although the Council for Economic and Community Research cautioned that small differences in the index shouldn't be determined to show a measurable variation in cost of living, the data still makes very clear where it will cost you the most -- and the least -- to live.

Consumers thinking of moving should compare the cost of living in different areas, as it can make a big impact on how far the money in their bank accounts will go.