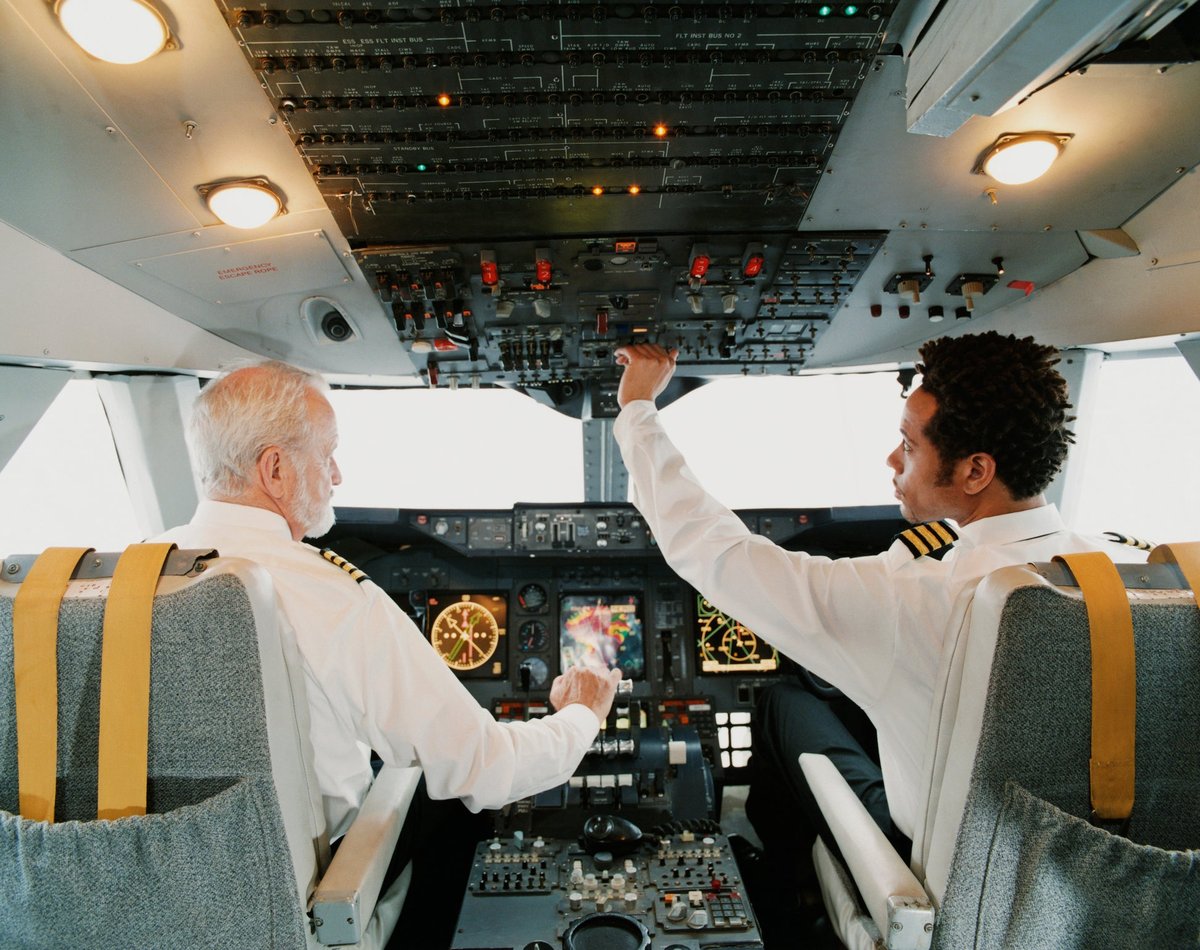 Travel demand is up, and so is the need for workers in this essential field.

For much of 2020, travel ground to a halt as Americans stayed close to home rather than facing the restrictions and risks of going places during a pandemic. This summer, however, travel is booming. And airlines face a shortage of pilots, limiting their ability to meet demand. If you're looking for a lucrative career opportunity, you may want to consider becoming an airline pilot.

During the pandemic, airlines reduced their flight schedules as demand plummeted. Many pilots were incentivized to retire early so airlines could slash costs when revenue was down. Now, airlines have the opposite problem -- they need more pilots to keep up with demand, and they're desperate to train people to fill those roles.

Should you become a pilot?

Being a pilot, as you might imagine, isn't a career you can dive into overnight. It requires extensive training.

In addition to obtaining a bachelor's degree (usually required to work for a major airline), you need to log in thousands of hours of flight time and obtain a series of licenses. There are other requirements to meet as well, like undergoing regular physicals.

Fees at a private aviation undergraduate institution typically range from $60,000 to $80,000. That may sound like a lot of money, but the return on investment can be substantial.

U.S. airline pilots earned a median salary of $147,220 in 2019, according to the U.S. Bureau of Labor Statistics. However, that salary isn't guaranteed. Whether you command it hinges on factors such as the type of flights you pilot and the airline you work for. Major airlines typically pay a lot more than smaller, regional airlines.

If you do command a six-figure salary, it could set you up for financial security. That sort of income could make it possible to build strong savings. It could also help you build a solid retirement nest egg.

If you're interested in becoming a pilot, ask yourself whether it's a lifestyle and career that works for you. A lot of career paths require an investment in your education and the time to train -- none of that is unique to being a pilot. But flying for an airline means spending a lot of time away from home, and working what can be a much more demanding schedule than a typical nine-to-five job. Be sure you can handle it.

It's also important to note that while demand for pilots is high right now, things could cool off. That doesn't necessarily mean you'll struggle to get a job, because air travel hinges on having trained pilots. But if you put in the time to qualify, you may not get your dream job right away.