This Stimulus Relief Provided the Typical Family With $5,086. Will Lawmakers Extend It? 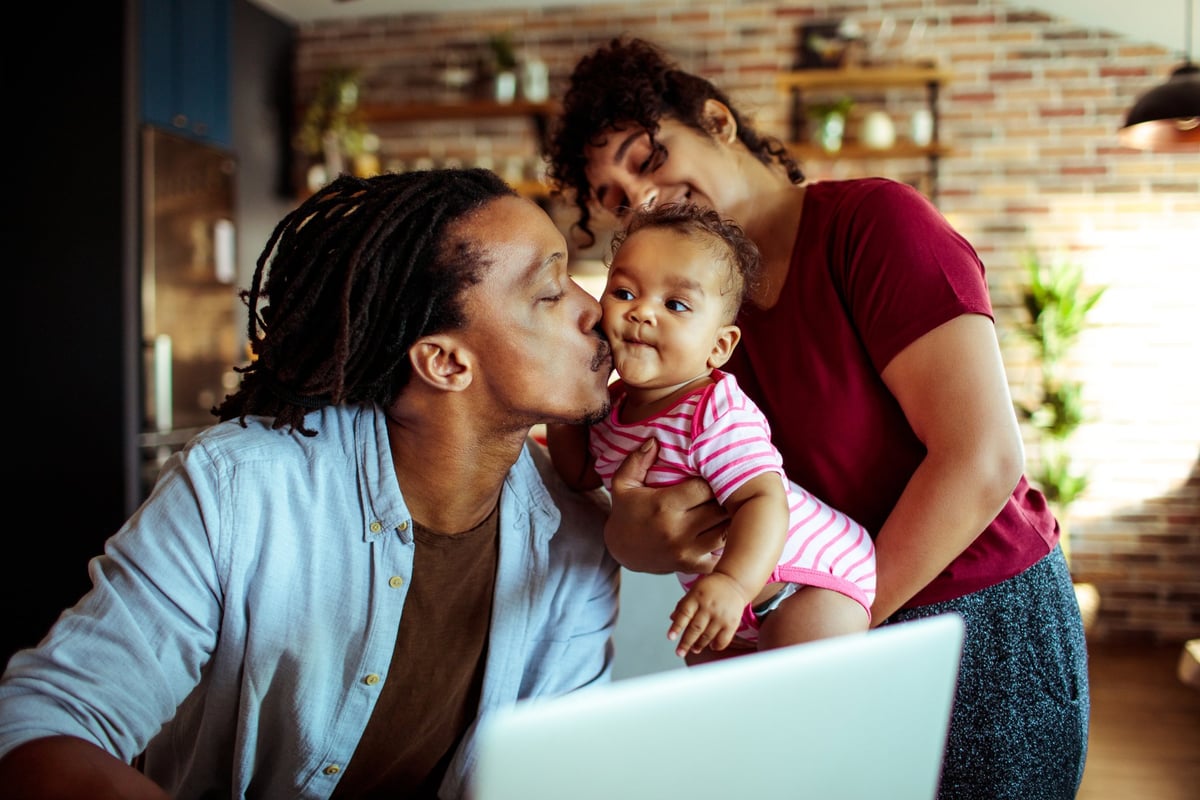 There's popular support for extending the Child Tax Credit, but there could be some problems.

In 2021 and 2022, the average family will receive $5,086 in coronavirus stimulus money thanks to the expanded Child Tax Credit. This money was authorized by the American Rescue Plan Act, which provided stimulus checks and expanded the tax credits parents with children are entitled to.

Parents used to be eligible for a $2,000 Child Tax Credit, only $1,400 of which was refundable -- and they couldn't get the money until they filed their taxes. Under the American Rescue Plan Act, the credit was raised to $3,600 for kids under the age of 6 and $3,000 for older children. The credit was also made fully refundable (those eligible can get the full amount they're owed regardless of how much they owe in taxes). And half of it is being delivered to people's bank accounts in payments of $250 or $300 per month from July to December of this year.

The credit has had a major impact on the finances of many American families. But under the current law, it will be available only for the 2021 tax year. The big question is whether lawmakers will extend it so parents can benefit from this money for more years to come.

Will the expanded Child Tax Credit be extended?

President Joe Biden and many lawmakers on the left believe that the expanded Child Tax Credit shouldn't be a one-time credit for 2021. As part of a proposed bill called the Build Back Better Act, the credit would be expanded until either 2024 or 2025. That would mean parents would receive the extra money for several more years. And, given the nature of government entitlement programs, it's likely politicians would extend it further rather than letting a benefit people have come to depend on expire.

But while there's a proposal to extend the credit, there's still no guarantee it will come to fruition. The Build Back Better Act is a $3.5 trillion human infrastructure bill that would create many new government programs -- but its passage is far from guaranteed.

Currently, Republicans are united against the bill, which would mean the legislation would need to pass along party lines. The Democrats have only a slim majority in the U.S. House of Representatives, and the U.S. Senate is tied 50-50 (although Vice President Kamala Harris can serve as the tie-breaking vote).

Because Republicans can filibuster legislation in the Senate and require 60 votes for the bill to advance, Democrats would have to pass the bill through a process called reconciliation. They can't afford to lose even a single vote to do so, and broad disagreements between centrists and progressives may make this an uphill battle.

Extended relief is not guaranteed

While many on the left support Build Back Better, some of the more conservative Democrats in the House and Senate have expressed concerns about the price tag of the legislation as well as the timing of passing a bill. In fact, Sen. Joe Manchin of West Virginia has suggested that the benefit should come with work requirements if the tax credit is to be extended, which others in his party vehemently oppose.

Ultimately, it will become clearer in the coming weeks whether the Build Back Better Act, or a variation of it, can pass. If it does, some form of the expanded Child Tax Credit will likely be part of it, although it may not apply to the same number of families who receive the credit this year.