This World-Renowned Company Is Hiring 25,000 People in the Next 5 Years 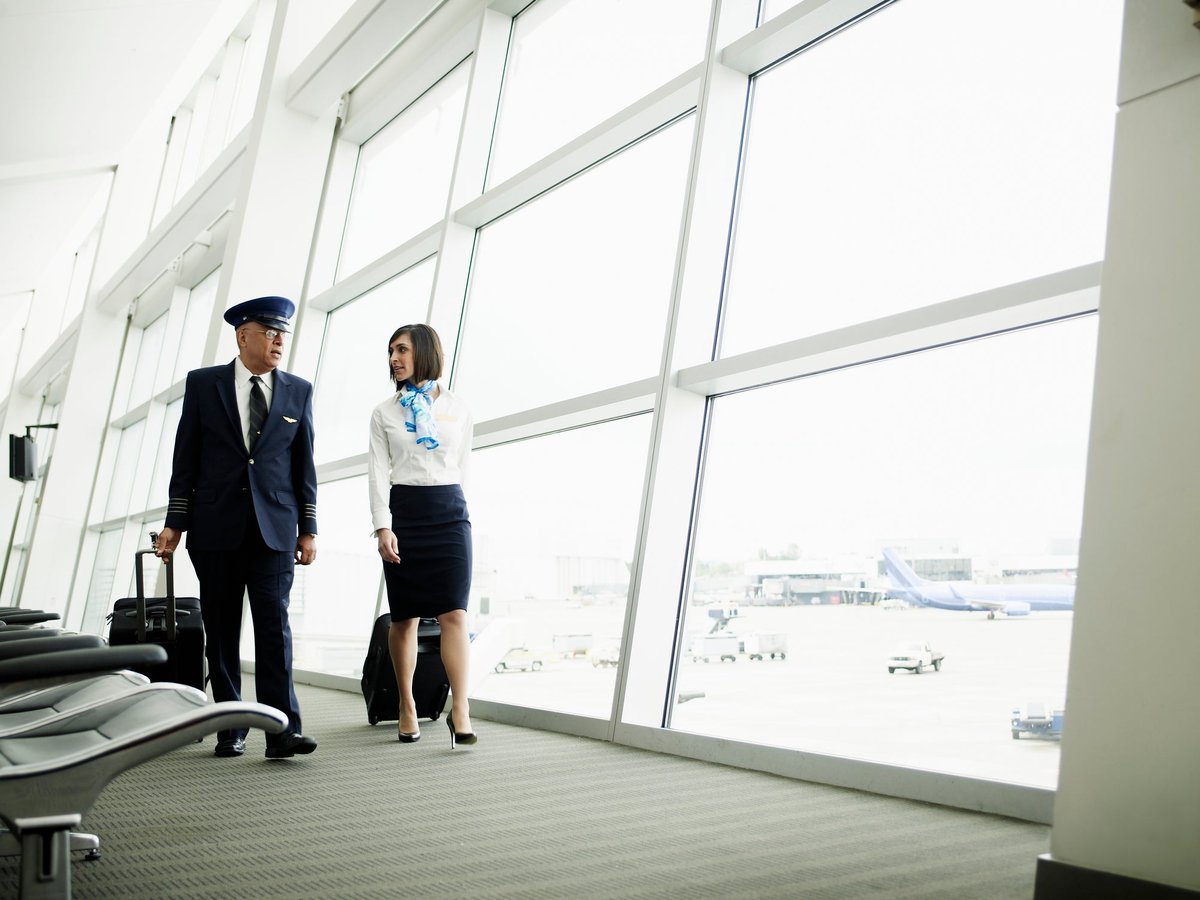 Looking for a rewarding career? Here's one company to look at.

Though the U.S. economy is in better shape today than it was early on in the pandemic, it's still down millions of jobs, and a lot of people are struggling to get hired. New college grads are also struggling in a more limited job market.

If you're looking for a first job, a new job, or a new career path, it may help you to know that United Airlines intends to add 25,000 jobs by 2026. The airline has plans to add 500 jets in the next few years, and will need workers to fly and maintain them.

The company says its jobs will be focused on its major hubs. Those include:

What sort of job can you get at United?

Airlines need a lot of people on board to get passengers where they need to go. Not only do they need pilots and flight attendants, but they also need customer service agents, marketing professionals, and other administrative team members for a well-oiled operation.

Of course, some of these jobs will require special training or education. Clearly, you can't just walk into an interview and ask to be hired as a pilot if you don't have the right schooling and credentials. And you may need a bachelor's degree to work for United, or any other airline, in a corporate setting.

Clearly, you'll earn a lot more money as an airline pilot, but you'll also need to invest in the right education and training to get that role. Generally, airlines don't require a college degree to become a flight attendant.

Of course, if you get a corporate job -- one that doesn't require you to work on an actual airplane or in an airport -- your salary could range substantially depending on what exactly it is you do. Glassdoor reports that the average salary for a customer service agent at an airline is $34,731. But again, that's just one of many behind-the-scenes roles.

If you're interested in working for an airline, it pays to do some research to see what roles you might qualify for and what they pay. You'll want to make sure the salary you're looking at is enough to help you cover your expenses, all the while having enough money left over for savings.

Also, pay attention to the quality of life each job might allow for. Being a pilot or flight attendant, for example, will take you away from home often. If that's not something you're okay with, you may want to explore other options that better suit your lifestyle.