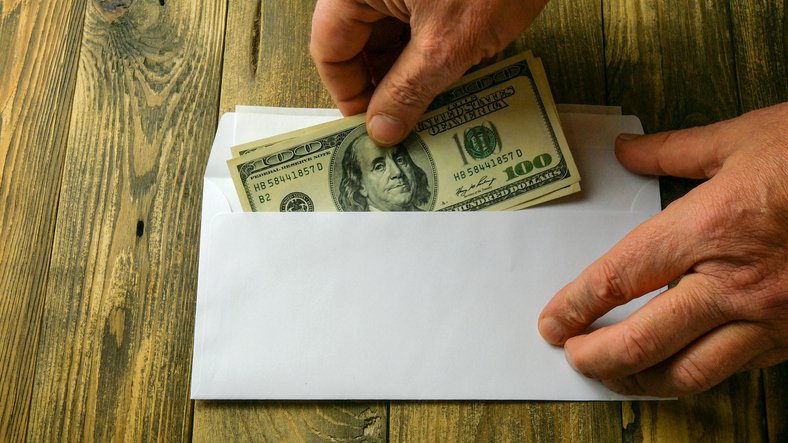 Will a new proposal with a higher price tag get lawmakers to agree on a relief bill?

It's been an interesting week on the stimulus front.

Just days ago, President Trump told his administration to hit pause on negotiations so as to not waste lawmakers' time arguing over a relief package. A day later, he changed his mind, asking lawmakers to hammer out individual relief measures in the absence of an agreement on an overarching bill. And now the White House is proposing a $1.8 trillion stimulus package, in an attempt to sign a new bill into law before the upcoming election.

Will that do the trick?

Cost has been a factor throughout negotiations

When Democrats proposed the HEROES Act, their version of a relief bill, back in May, it had a $3.4 trillion price tag. That spooked Republicans so much that the bill was declared dead on arrival in the Senate.

Since then, Democrats have shaved over $1 trillion off the cost of their bill, bringing the most recent tab to $2.2 trillion. But Republican counterproposals have remained too far away for Democrats to consider -- until now, perhaps.

With this new $1.8 trillion proposal (up from the $1.6 trillion package Republicans last offered), there's a chance Democrats will exercise more flexibility to bring relief to the public sooner rather than later.

Still, it's not just the total cost of a relief bill that's an issue; it's the specifics of the bill. Democrats, for example, want a $600 weekly boost to unemployment benefits -- a provision that jobless Americans received under the CARES Act until it expired in late July. Republicans, however, aren't interested in a boost that high, citing fears that jobless folks won't return to the workforce if their benefits are boosted too heavily. Lawmakers are also haggling over state and local aid -- another key sticking point that's prevented agreement.

Still, there's one aspect of a relief bill that both sides of the political spectrum do agree on -- that Americans need a second round of $1,200 stimulus checks. Many people who received that money earlier in the year have long exhausted those funds, and in the absence of added relief, many will risk racking up debt, falling behind on essential expenses, and damaging their credit.

Of course, there is relief such as mortgage forbearance that's still available to the public under the CARES Act. Also, a federal moratorium has been extended to protect some renters from eviction. As helpful as these measures may be, they can't take the place of a direct stimulus payment, so let's hope that lawmakers come to terms on an agreement sooner rather than later. Democrats may reject the latest $1.8 trillion proposal, but that it was presented is, at least, a step in the right direction.