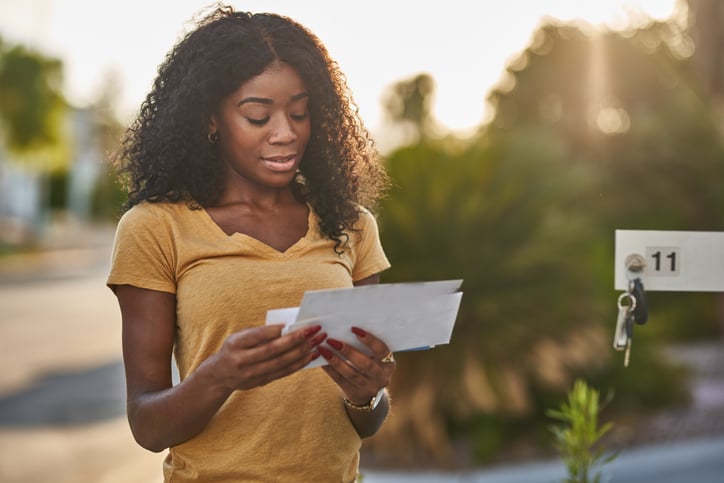 With no new stimulus deal and a recent stingy proposal rejected, the president is encouraging lawmakers to throw some serious money at the next relief package.

Ever since an initial round of stimulus checks was distributed to the public under the CARES Act, which was signed into law in late March as a means of coronavirus relief, Americans have been eagerly awaiting the arrival of a second direct payment. But for that to happen, an official relief bill must be signed into law, and after months of negotiations, that still hasn't happened.

Lawmakers spent much of the summer of 2020 haggling over a stimulus package, but ultimately, they could not come to terms on a deal that met both Democrats' and Republicans' requirements. Recently, Republicans introduced a pared-down relief package that notably did not include a follow-up round of direct stimulus payments. That proposal was voted down in the Senate, and while that's a good thing for the many Americans who really need that second stimulus check, it also means that lawmakers once again need to come to the table and hammer out a viable bill.

But any follow-up proposal that emerges in the coming weeks may be more robust than the previous versions Republicans have put forth. (From the start, Democrats have been looking to spend a lot more money than Republicans have on coronavirus aid.) In fact, on Sept. 16, President Trump specifically urged lawmakers to embrace a more generous stimulus package. And that could be the push they need to move in the right direction.

Will Americans be in line for a larger stimulus package?

Given the way lawmakers have struggled to approve a stimulus deal, the idea of any sort of bill getting passed is a positive development in its own right. But Democratic lawmakers are hoping that the president's words will inspire Republican lawmakers to go big on a relief package.

In a written statement released Wednesday afternoon, House Speaker Nancy Pelosi and Senate Minority Leader Chuck Schumer said they were encouraged by the president's directive. Meanwhile, White House chief of staff Mark Meadows said that he's now more optimistic about the potential for a signed deal. In fact, he said he's been more encouraged over the past 72 hours than he has been over the past 72 days.

What will a more generous stimulus package look like?

While it's a bit too soon to speculate as to what exactly a "generous" stimulus deal will include, President Trump has been pushing for another round of direct stimulus payments, so there's a good chance those will make it into a future proposal. Given that both Democratic and Republican lawmakers were initially in agreement on a second stimulus check, it's not unreasonable to think that eligible Americans could pad their savings with an extra $1,200 per adult, and $500 per child, well before the end of the year.

Furthermore, due to the upcoming election, there's lots of pressure on lawmakers to move a stimulus bill forward quickly, so let's just hope they heed the president's call and approve a package that provides the relief so many Americans are desperate for.