Unemployed Americans Will Get an Average of $1,400 or More in Stimulus Money in 2021 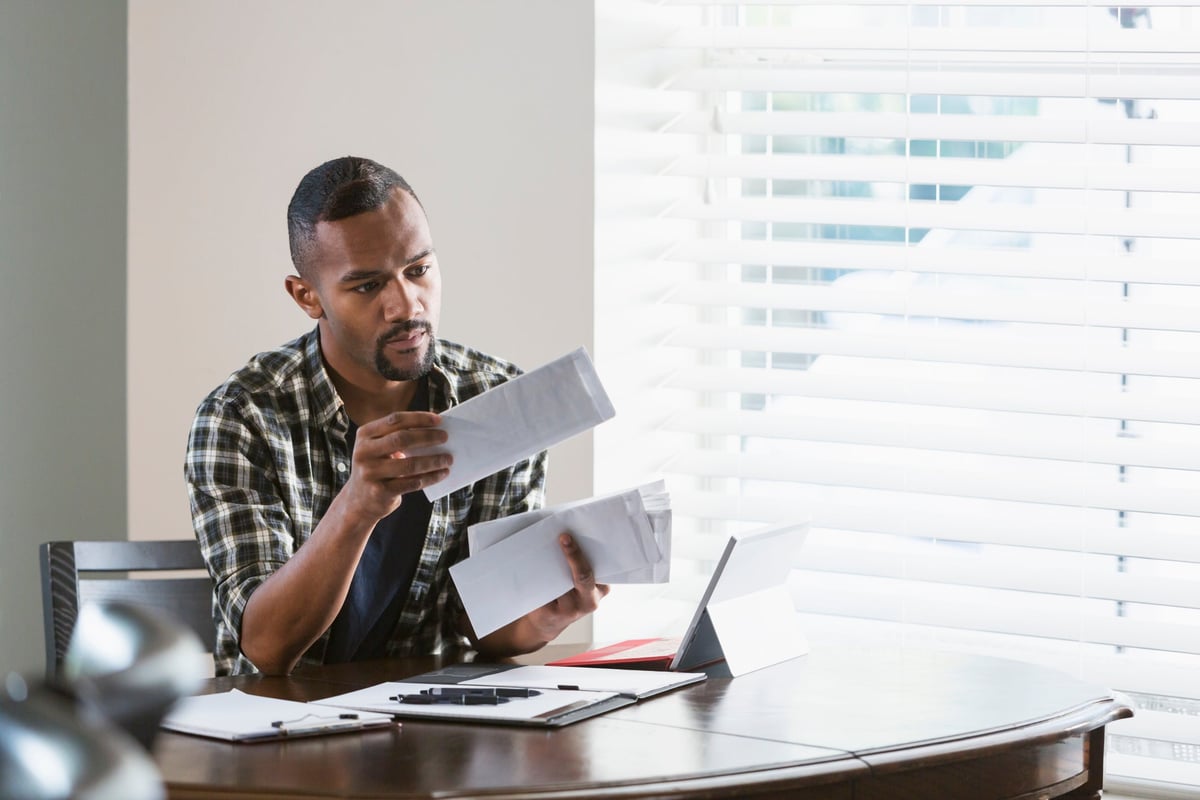 Here's what the average person on unemployment is in line for, stimulus-wise.

When the American Rescue Plan was signed into law in March of 2021, it provided a host of relief measures to help the public get through the pandemic, including a round of stimulus checks that hit Americans' bank accounts. But the bill also targeted a specific group of people in need of aid -- the unemployed.

Not only have jobless workers been entitled to extra money in their unemployment checks, but due to their limited earnings, they may have been in a position to max out their stimulus eligibility and take home a lot of aid.

What average stimulus payments look like for unemployed Americans

It's difficult to say with certainty exactly how much money the average unemployed American has received in stimulus funds. But based on data we do have access to, we can make some educated guesses.

As of February 2020, average weekly unemployment benefits were about $387 on a national level, according to the Center on Budget and Policy Priorities. One thing that's important to note is that maximum unemployment benefits vary by state, which means that while $387 may have been the average payment received each week at the start of the economic crisis, in some states, those payments may have been much higher.

Of course, the average recipient of jobless benefits may have started out collecting $387 last year. But thanks to the CARES Act, the massive coronavirus relief bill signed in March of 2020, those benefits quickly got a $600 weekly boost that lasted for much of last year. Once that boost ran out, it was later replaced with a $300 weekly boost that's actually still in effect in many states right now but is set to run out in early September.

So what does that mean in terms of stimulus payments in 2021? Well, the IRS uses tax filers' most recent income to determine eligibility, so this year, it's using data from 2020 tax returns. Meanwhile, we can assume that the average unemployment recipient in 2020 received a maximum of $987 per week for a period of time -- that's calculated by taking $387 and adding the $600 boost from the CARES Act. Based on that, it's fair to assume that the average worker on unemployment who didn't receive any outside income was eligible for a full $1,400 stimulus check.

We can make that assumption because the income limit to receive a full stimulus payment under this most recent round was $75,000 for individuals. For married couples filing jointly, it doubled to $150,000.

However, that doesn't mean that all jobless workers received full stimulus. Also, a lot of unemployed Americans may have received more than $1,400 in stimulus funds this year when we factor in payments under the newly expanded Child Tax Credit.

The enhanced Child Tax Credit currently maxes out at $3,600 per year for children under the age of 6 and $3,000 a year for those aged 6 to 17. Half of that credit is being paid this year in monthly installments between July and December, and the income limits to receive the credit in full are the same as the income limits to receive a full stimulus check under the American Rescue Plan. This means that a single person who received the average unemployment benefit in 2020 would qualify for a $1,400 in stimulus plus the full amount their children render them eligible for.

Lifelines to go around

Between direct stimulus checks, an expanded Child Tax Credit, and boosted unemployment benefits, there's been a fair amount of aid earmarked for unemployed Americans this year. We don't know what additional aid will be available once their $300 weekly boost runs out in early September. But the good news is that the national jobless rate recently declined. So it could be that as 2021 progresses, more and more people will manage to return to work and boost their earnings that way.