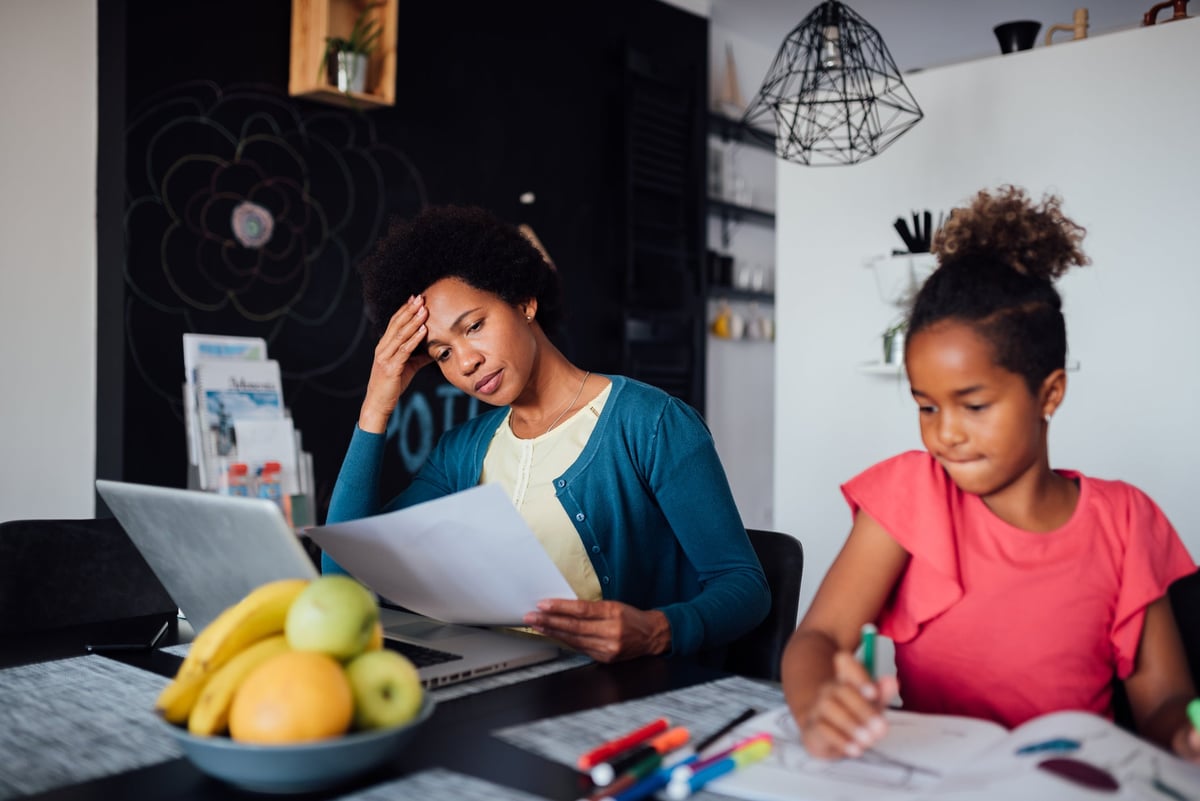 March's American Rescue Plan didn't just put a third round of stimulus checks into millions of bank accounts. It also boosted unemployment benefits by $300 a week through the beginning of September.

But since late spring, more than half of U.S. states have worked to cut off those extra benefits ahead of schedule. The reason? Lawmakers claimed that increased unemployment benefits have actually been hurting local economies. The thought is that the boosted benefits (which are more than what full-time minimum wage earners make) have kept unemployed workers from getting jobs. And that, in turn, is leaving businesses without enough staff to fully reopen.

Texas is one of the 26 states that announced it would pull the plug on boosted unemployment early. That extra money stopped going out on June 26, as it did in several other states.

But in the weeks that followed, Texas has seen its number of unemployment claims rise. Not only have new initial claims gone up, but continued claims (those for people already on unemployment) have increased as well. And that means that ending boosted unemployment may not have been the magic bullet lawmakers thought it would be.

It's not just about the extra money

The logic behind pulling boosted unemployment is that there were supposedly more jobs available in many states than there were people willing to take them. So lawmakers wanted to incentivize the jobless to get back to work. Cutting off their extra money seemed like a good way to do that.

But interestingly, in Texas, more people have become unemployed since losing that boost, not fewer. And that means that pulling that extra unemployment money may not be solving labor shortage issues at all.

Let's not forget that there are other barriers preventing the jobless from getting back to work. For some, a lack of childcare is a big issue. That may at least partially resolve itself once schools reopen to in-person learning for the upcoming academic year, but it's been a problem throughout the pandemic, especially with many districts having switched over to remote learning.

Health concerns may have also been keeping the jobless out of the labor force. The CDC just revised its guidelines to state that all people, including the vaccinated, should mask up inside public spaces as the Delta variant runs its course. And now, more cities may start imposing their own mask mandates. (Los Angeles, for example, has already gone this route.) This could make it safer for more people to return to work, but as this is a recent change, it's too soon to tell.

Texas, like other states that pulled the plug on boosted benefits, may have had the best intentions in trying to motivate the jobless back to work. But based on initial data, it looks like its plan wasn't very successful. It'll be interesting to see if more states see their own jobless claims rise following the end of that extra money, too.