Unemployment Is Dropping in States That Ended Boosted Benefits 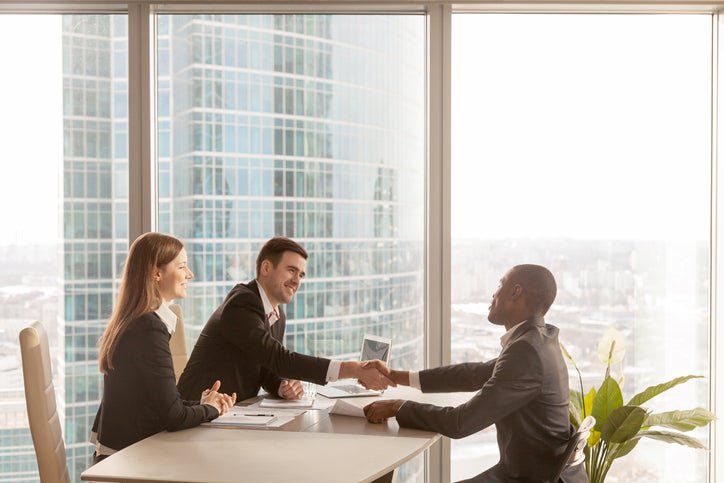 States that have pulled enhanced benefits are seeing their jobless numbers decline.

In March, when the $1.9 trillion American Rescue Plan was signed into law, the U.S. economy was in a different place than it's in today.

Back then, coronavirus vaccines weren't yet widely accessible, and jobs weren't as easy to come by. As such, a fair amount of aid was made available to the public:

But things have improved on the economic front since March. In light of that, 26 states have decided to pull the plug on boosted unemployment ahead of schedule. Their logic was that boosted unemployment was lending to local labor shortages and keeping people out of the workforce. That's because many lower-income workers were getting paid more on unemployment with that $300 enhancement in place.

Of course, there's been a world of debate as to whether boosted benefits are really keeping the unemployed from seeking work and whether ending that boost early is an effective strategy or not. But a recent report from the Wall Street Journal reveals that ending boosted unemployment early may have, in fact, prompted more people to get back into the labor force.

Jobless rates are dropping in some states

As for those states that are sticking to the original September deadline for ending boosted unemployment, their collective decline in residents receiving jobless benefits was just 5.7%. At face value, we can therefore deduce that ending boosted benefits may be contributing to fewer continuing unemployment claims.

But this data also doesn't tell the whole story. Some states were hit harder by the pandemic than others and therefore had higher jobless rates to begin with. As such, they may not have experienced the same recent decline in unemployment as some of those states that pulled the plug on boosted benefits early.

It's also clear that there are factors keeping some people out of the labor force other than a $300 weekly enhancement to their unemployment checks. Those include childcare constraints and health concerns, what with mask mandates having been lifted across the country.

While it may be the case that some jobless workers are opting to ride out the next couple of months and intentionally stay on unemployment through early September to continue capitalizing on that $300 weekly boost, that's not necessarily the case universally.

And for those workers who can't run out and get a job, that extra money is nothing short of a lifeline. So the fact that 24 states are sticking with it for another two months shouldn't be regarded as a bad thing, nor should those states be blamed for preventing their jobless numbers from dropping.