Unemployment Rate Rises in April: Bad News for the Economy? 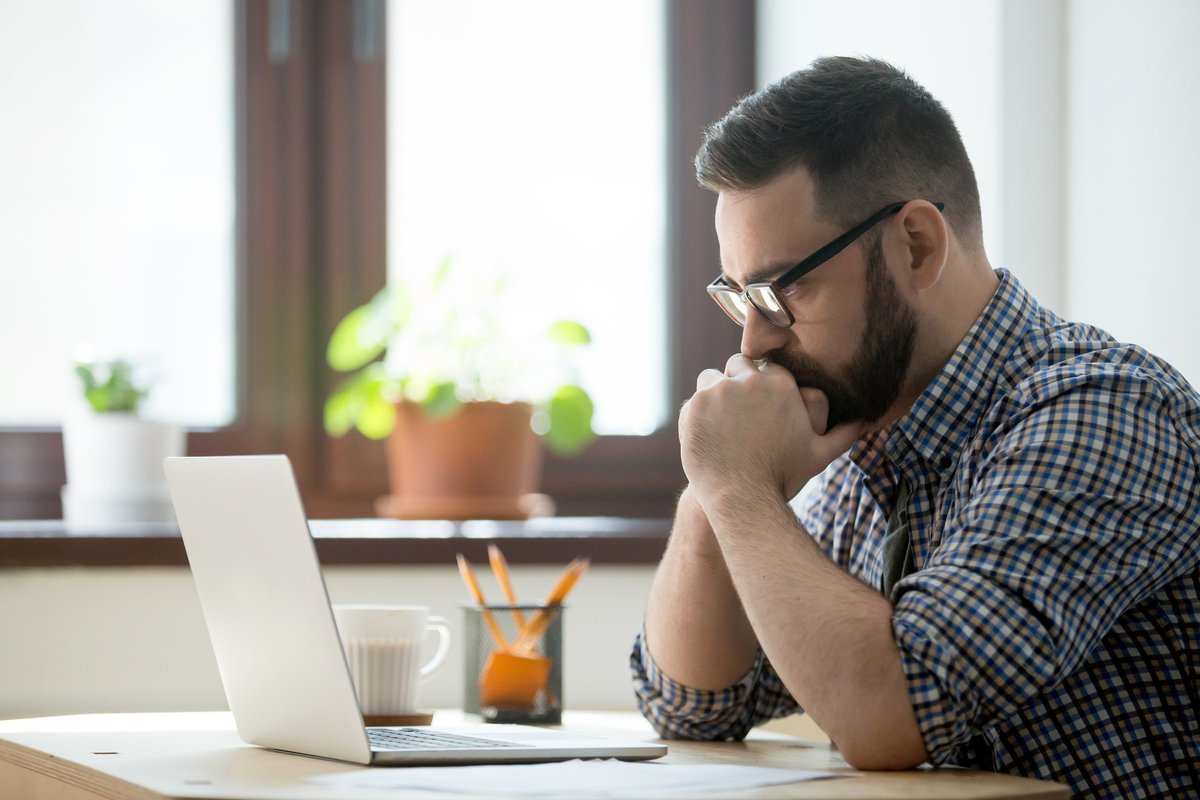 The jobless rate was higher in April than in March. And that's not what economists were expecting.

In April of 2020, the U.S. unemployment rate hit a scary milestone, reaching a record high 14.7%. That was back when the coronavirus outbreak first exploded and millions of jobs were shed as non-essential businesses were forced to shutter temporarily.

Thankfully, things have improved significantly over the past year, and in March of 2021, the unemployment rate fell to 6% -- its lowest level since the pandemic began. But unfortunately, April's jobs report doesn't paint the picture economists were hoping to see.

Though analysts were predicting an improvement on the unemployment front for April, the Bureau of Labor Statistics (BLS) has reported a jobless rate of 6.1%, which is a slight increase from March. Economists had been anticipating a rate of 5.8%.

All told, there were 9.8 million people who were unemployed in April. And while jobs were added in hard-hit industries like hospitality, those gains were offset by job losses in temporary help services as well as courier and messenger services.

What's also worth noting is that while a jobless rate of 6.1% is far better than 14.7%, it's also well above February 2020's unemployment rate of 3.5%. In other words, the U.S. economy still has a lot of recovering to do, and while there's reason to be optimistic that things will get better as the year progresses, April's news is certainly a setback.

The case for ongoing relief

Some states are already making plans to end enhanced unemployment benefits because their jobless rates are dropping. But clearly, there are still a lot of people who need aid on a national level. It therefore begs the question -- will Americans be in line for a fourth stimulus check or some other type of relief?

Right now, we just don't know. April's unemployment numbers certainly serve as a wake-up call that our economic recovery may take longer than expected. But there are also no concrete plans in the works to issue more stimulus funds, nor are there even plans to extend unemployment benefits beyond September, when they're set to expire. Of course, if the jobless rate doesn't drop between now and September, we could see unemployment benefits extended yet again. The chances of a stimulus check, however, are lower.

Furthermore, if a fourth stimulus does go out, it would most likely be far more targeted than the previous rounds. That means any funds that are disbursed would likely be limited to those who are out of work or have been unemployed on a long-term basis.

Just how bad is April's news?

A higher jobless rate is not the news anyone wanted to hear at a time when progress finally seems to be happening on the pandemic front. At the same time, the unemployment rate didn't climb substantially, and a single blip on the road to recovery doesn't necessarily mean the economy is doomed.

Still, out-of-work Americans are struggling right now, and many don't have much in their savings accounts to lean on should their unemployment benefits fall short in paying the bills. As such, we'll have to hope for better jobless numbers in May -- and additional progress on the road to getting back to pre-pandemic levels.