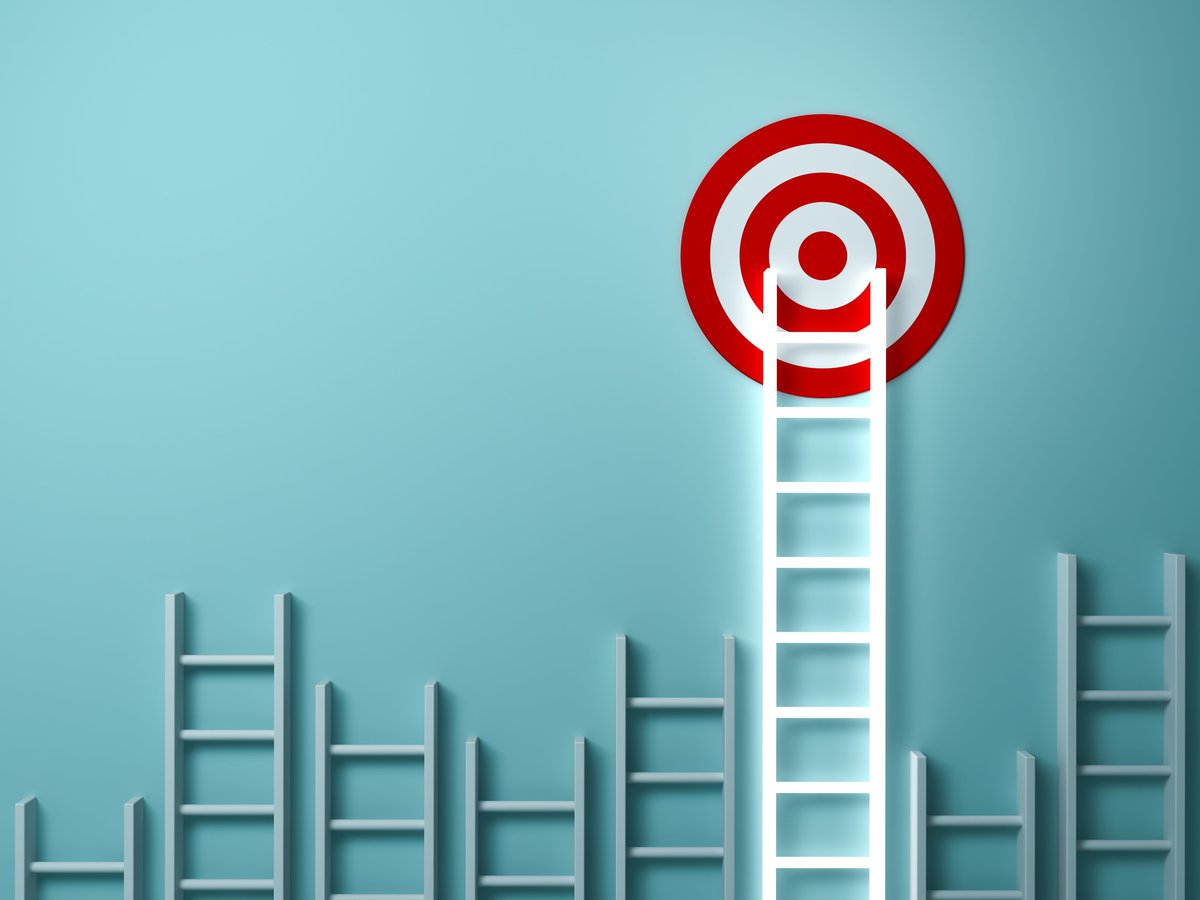 As lawmakers move a relief bill forward, there's concern that it's too all-encompassing.

When President Joe Biden first took office, he made it clear that one of his most pressing priorities would be to provide meaningful aid to the public in light of the coronavirus pandemic. To that end, he introduced a $1.9 trillion relief bill whose key provisions include a round of $1,400 stimulus checks along with enhanced unemployment benefits.

Recently, that $1.9 trillion package made it through a House vote and now needs Senate approval to get signed into law. The bill is also being fast-tracked via a process known as "budget reconciliation," where only a simple majority vote is needed for approval. The goal there is to move the relief package through quickly without the hold ups that would normally ensue when lawmakers are left to debate legislation.

But now, the U.S. Chamber of Commerce is warning that Biden's bill may be too all-encompassing. Specifically, Neil Bradley, chief policy officer at the Chamber of Commerce, says that the bill isn't targeted enough given the state of the U.S. economy.

Is our economic outlook less bleak than we think?

At a time when so many Americans are struggling financially, it's easy to assume that the U.S. economy itself is in dire shape. But actually, the economy may be doing better than many of us think. In fact, Bradley points out that since Biden introduced his relief plan in January, economic reports have emerged stating that personal savings accounts have grown substantially among Americans amidst the pandemic, and that most individual states have not, in fact, grappled with significant tax revenue loss.

At the same time, Wall Street economists are also painting a more encouraging picture. In fact, Goldman Sachs is calling for the U.S. economy to grow at its fastest pace this year since 1984.

As such, Bradley is urging lawmakers to consider scaling back the $1.9 trillion relief proposal and making it more targeted. Doing so could help ensure that there's adequate funding left over to address other important issues, like infrastructure.

Of course, this isn't the first time the notion of targeted aid has come up. About one month ago, Republican lawmakers voiced concerns over Biden's relief proposal, stating that an upcoming stimulus round should be reserved for Americans who truly need that money. As a result, there's a lower income cutoff for stimulus eligibility this time around. Individuals earning $100,000 or more and married couples earning $200,000 or more will not be eligible for an upcoming stimulus check at all, whereas under previous rounds, they would've been entitled to some amount of money (though not a full stimulus). But still, individuals earning $75,000 or less and couples earning $150,000 will be eligible for a $1,400 stimulus payment in full as part of the upcoming round -- unless changes to the relief bill are implemented.

Lawmakers are hoping to vote on the relief bill in the Senate quickly so that it can be signed into law before March 14 -- the date when enhanced unemployment benefits under the last relief package are set to expire. If that happens on schedule, Americans could see stimulus cash hit their bank accounts within weeks. And depending on how you look at it, that could include a large percentage of people who may not need that money.