U.S. Economy May Not Get Back to Normal Employment Levels Till 2023 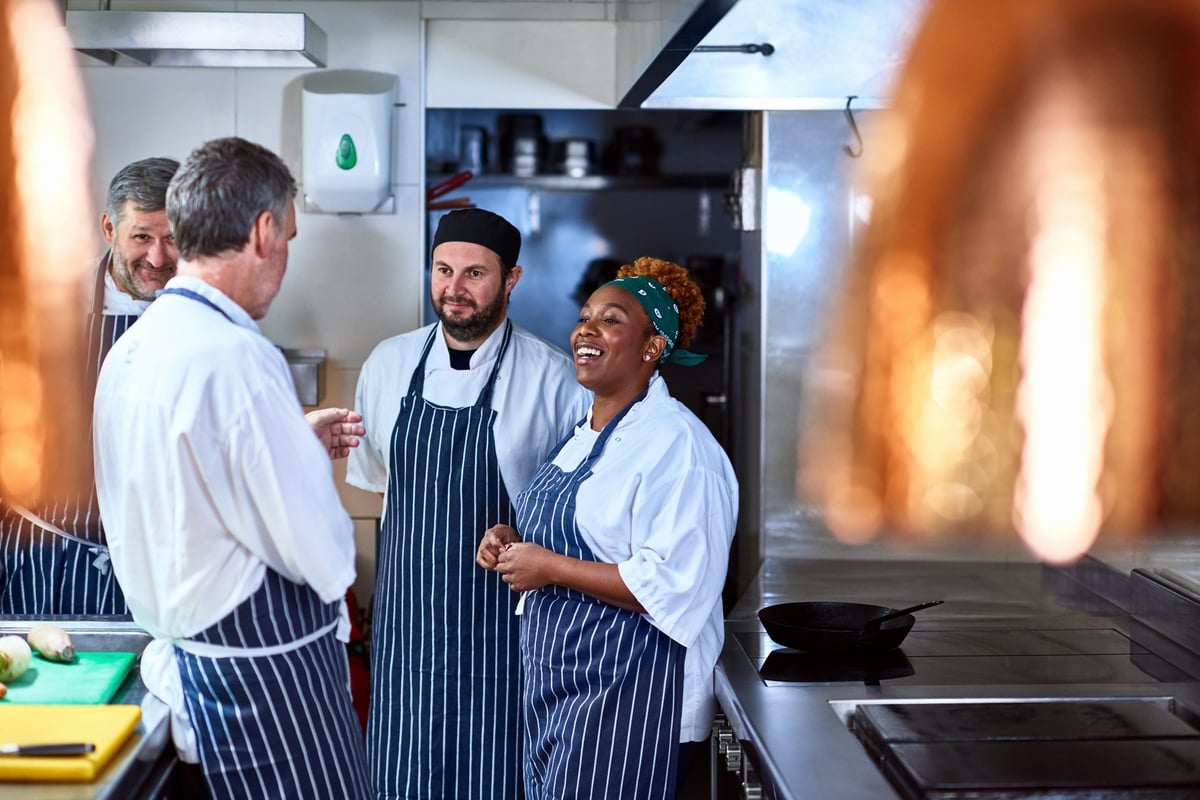 While things have improved on the unemployment front, there's still a long way to go.

When the coronavirus outbreak first erupted, the U.S. economy began shedding millions of jobs on a weekly basis. And in April of 2020, the national unemployment rate reached a record high.

Things have improved tremendously since that point. In August of 2021, the national jobless rate reached its lowest level since the start of the pandemic.

As a point of comparison, from April through August of 2020, more than 1 million new jobless claims were coming in weekly. But more recently, weekly jobless claims hit their lowest total since the beginning of the outbreak, totaling just 310,000 for the week ended Sept. 4.

While all of this is good news, it's important to recognize that the U.S. economy is not back to normal. In fact, that may not happen for a long time.

While the unemployment situation has improved across the country, the economy still needs to recover many jobs to reach pre-pandemic levels. In fact, the CNN Business Back-to-Normal Index, which measures the extent to which the economy has returned to its pre-pandemic state, recently declined slightly from late August. And Mark Zandi, the chief economist at Moody's Analytics, thinks normal employment levels won't return to the U.S. until 2023.

Why the stalled growth and setbacks? Much of it has to do with the highly transmissible Delta variant, which has already halted a number of office reopening plans and caused a large degree of uncertainty.

At this point, businesses may be putting plans to hire or expand on hold until they see how the situation plays out. Given that pandemic restrictions could come back into play if the outbreak worsens, that's understandable. But it also means job growth may not pick up as rapidly as economists might hope.

Also, the Delta variant could threaten a number of industries that took a hard hit at the start of the pandemic. This includes airlines as well as the leisure and hospitality sector.

Will more aid come down the pike?

All of this may have you wondering if the current state of the outbreak makes the case for a fourth stimulus check.

The answer, however, is that it probably won't. While it may take a couple of years for the U.S. economy to get back to normal, at this point, things are looking much healthier than they did back in March when the last round of stimulus checks started hitting Americans' bank accounts.

What's more, boosted unemployment has now ended, and it's unlikely lawmakers will reimplement it given the way jobless numbers look now. Not only are weekly jobless claims down, but the number of continuing claims has declined as well. If that pattern is maintained, then the economy should hopefully ease its way toward a complete recovery, even if it takes time to get there.