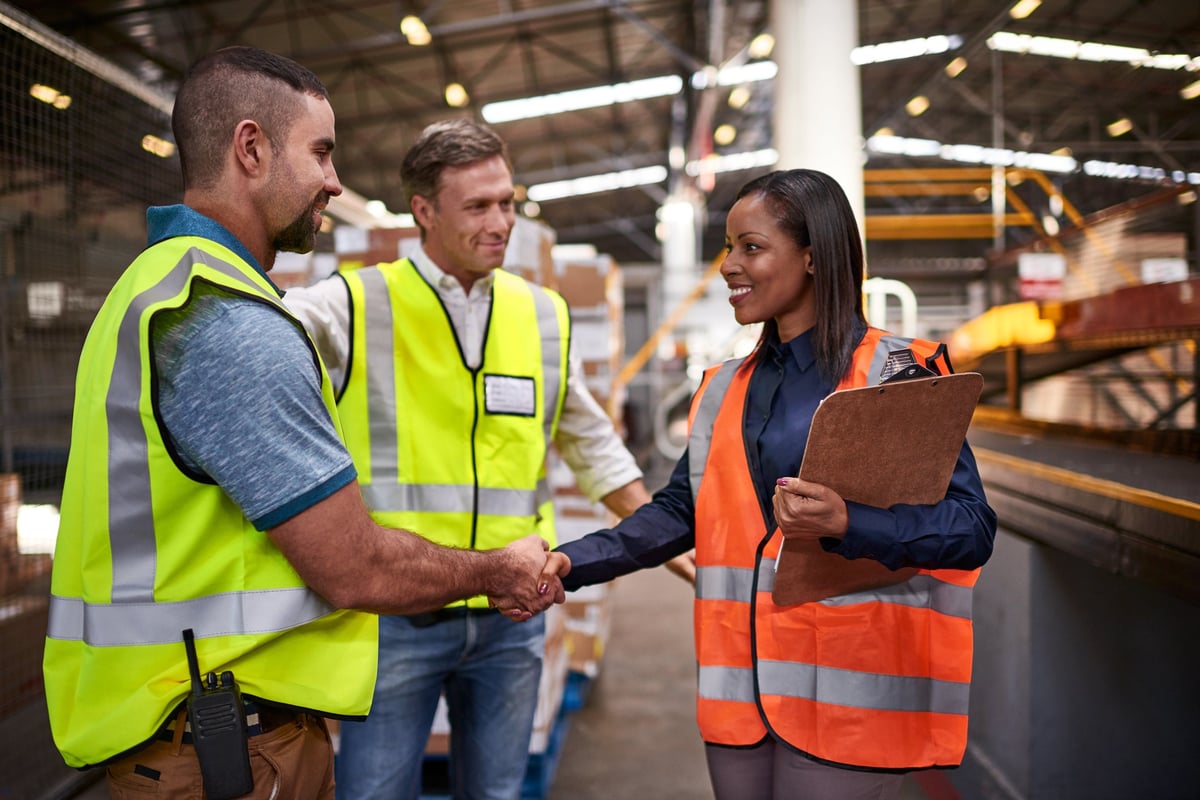 It's no secret that unemployment has been rampant since the pandemic began. But recently, things have been looking up.

In August, the national unemployment rate dropped to 5.2%, representing its lowest point since the coronavirus crisis began. And this past week, another unemployment milestone was met -- weekly jobless claims reached their lowest level since the start of the pandemic.

For the week ended Sept. 4, weekly jobless claims came to just 310,000, as reported by the Labor Department. That may seem like a large number, but it's actually the lowest number of weekly claims filed since March 14, 2020, when the pandemic really began to have an impact on the U.S.

In fact, to give more context, before the pandemic took hold, weekly jobless claims were coming in around the 215,000 mark. But at their peak in the spring of 2020, weekly claims reached a whopping 6.1 million and held steady above the 1 million mark until the beginning of August 2020. A year ago at this time, weekly jobless claims were averaging 881,000. So when we compare that to this past week's numbers, 310,000 new claims doesn't look so bad.

What's more, economists were expecting 335,000 new jobless claims to be filed last week, so a total of 310,000 is an improvement. It's also an improvement over the 345,000 new claims that were filed the previous week.

Not only have new jobless claims been falling, but continuing claims are down as well. While continuing claims run a week behind newly filed claims, that total fell to 2.78 million from the week prior, representing a decline of 22,000.

What does improving jobs data mean for stimulus aid?

An improving economy is something we should all hope for, especially when boosted jobless benefits are no longer available to unemployed workers. At the same time, the better the economy gets, the less likely it is that a fourth stimulus check will hit Americans' bank accounts.

But that's not a bad thing in the long run. A healthy economy can lead to job opportunities and wage growth. On a long-term basis, this can help Americans shore up their finances more so than a single lump sum payment.

While we may not see a fourth stimulus check come in this year, millions of Americans are still getting extra money in the form of the expanded Child Tax Credit. Monthly payments covering half of that credit will be going out for the rest of this year, and in 2022, recipients will be entitled to a lump sum payment covering the remaining half.

The fact that weekly jobless claims took a significant dive is a sign that the economy is moving toward its pre-pandemic state. And while it hasn't recovered in full, it's getting closer. That's something everyone can be thankful for, even if it takes additional stimulus aid off the table for the time being.