Weekly Jobless Claims Exceed 400,000 for Second Week in a Row 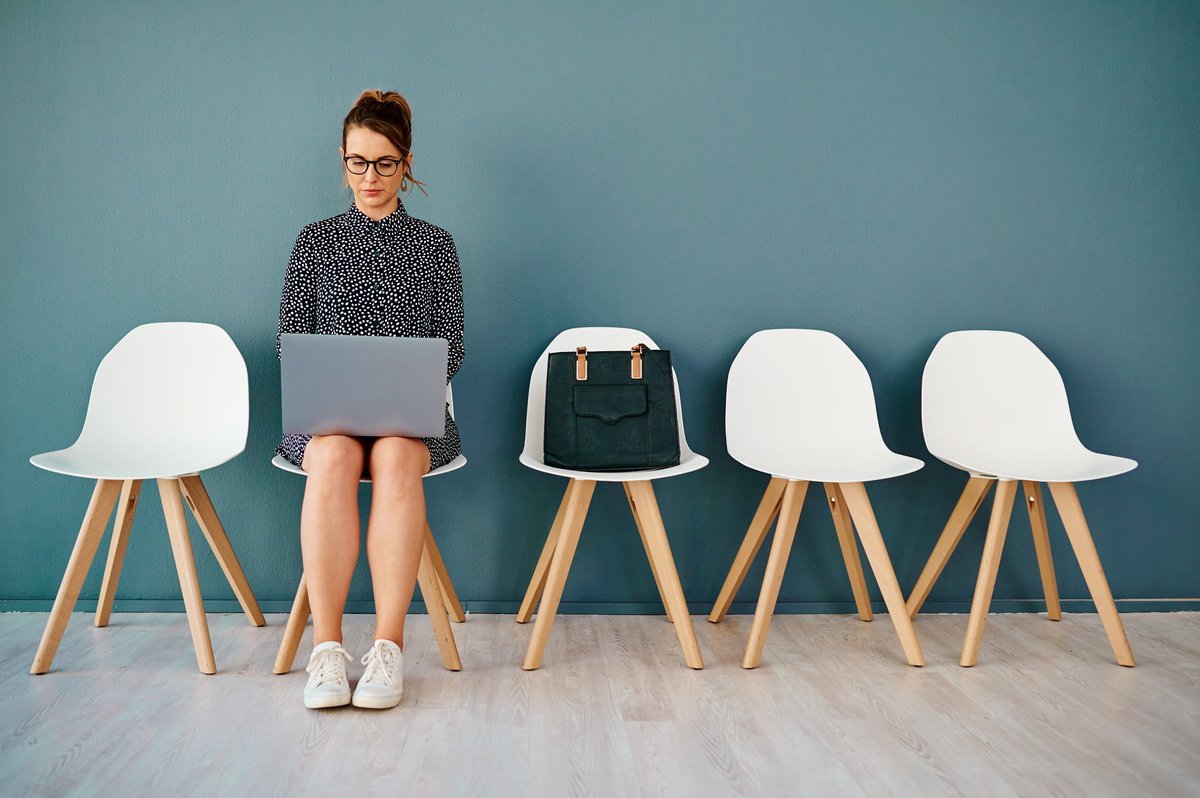 Unemployment claims exploded early on in the COVID-19 pandemic, when millions of jobs were lost within weeks of the coronavirus outbreak hitting U.S. soil. But the economy has come a long way since the spring of 2020, and in May, the U.S. unemployment rate fell to its lowest level since the pandemic began.

But despite the progress that's been made, weekly jobless claims came in at 411,000 for the week ending June 19. That marks the second week in a row for new claims coming in at over 400,000 after a period when claims held steady below that benchmark.

Those 411,000 new claims also represent a higher total than the 380,000 new claims economists were predicting. Furthermore, the number of jobless claims that just came in is still about double the weekly total that was being recorded before the pandemic began.

While recent unemployment numbers are a vast improvement from a year ago, it's clear that the U.S. economy is still not back to normal, despite the fact that pandemic-related restrictions have largely been lifted on a national level. In fact, this week's 411,000 new claims are coming at a time when 26 states have already made the decision to pull the plug on the $300 weekly boost jobless workers were getting from unemployment.

That $300 boost was put in effect back in March, in conjunction with a round of $1,400 stimulus checks. States have individually been ending boosted unemployment early, citing labor shortages as the reason why.

Many lawmakers have argued that giving people without jobs an extra $300 a week disincentivizes them from going out and finding work. This especially applies to lower-wage workers, who may now be earning more money on unemployment than they would be at a job.

But the fact of the matter is that there are still fewer jobs available now than there were before the pandemic began. And this past week's 411,000 new unemployment claims are a clear indication that people are still being let go from their jobs.

Many workers on unemployment don't have much money in savings to fall back on, and so losing that extra $300 a week at a time when jobs are still being downsized puts a lot of people in a terrible spot financially.

Will more aid come in?

Ever since the last round of $1,400 stimulus checks began hitting Americans' bank accounts, people have been wondering if a fourth round of direct payments will be in the cards. While the economy has improved even since March, it's clear that it's still experiencing some setbacks, and so it may be premature to write off a fourth stimulus round at this point.

Still, the public shouldn't count on another stimulus check by any means, nor should people expect that $300 weekly boost to unemployment to get extended beyond its early September expiration. If anything, in the coming weeks, more states might end that boost ahead of schedule, and so it's unlikely that a broad extension will be made come September.