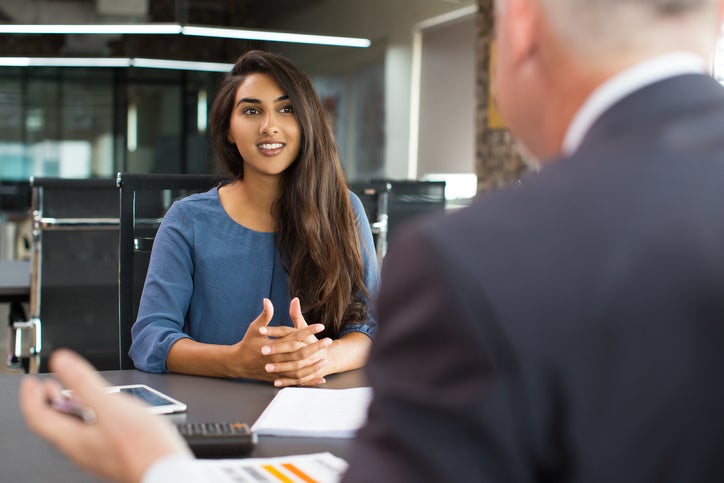 This past week's jobs data had more positive news.

Though millions of Americans are still unemployed, new jobless claims have declined for three weeks in a row. And for the week ending Aug. 7, new claims came to just 375,000. That's an improvement from the previous week, which saw new claims total 387,000 (that total was initially reported as 385,000 but has since been adjusted upward).

This news is coming on the heels of a positive jobs report for the month of July, which showed the unemployment rate fell to 5.4%, representing a pandemic-era low. And the number of continuing unemployment claims fell to 2.86 million during the last week of July, which is the lowest level of joblessness measured since mid-March of 2020, before the pandemic really took a toll on the economy.

What does improving jobless data mean for the economy -- and stimulus relief?

The fact that jobless claims have been on the decline could easily be taken as a sign that the economy is inching closer to a complete recovery. As of late June, job openings soared to 10.1 million. That's the highest number on record.

Of course, just because there are jobs available doesn't mean it'll be easy for unemployed workers to take them. There are still barriers preventing some people from going back to work, like childcare issues and health concerns.

Now that the Delta variant is causing a surge in COVID-19 cases, more jobless workers may be hesitant to put themselves in a position where they risk exposure. And until school starts up in full, which won't happen in parts of the country until September, many parents may have to wait on applying for jobs.

But still, it's clear that things have improved on the jobless front, which means the chances of seeing continued stimulus aid are growing slimmer. Of course, it's too soon to write off the idea of a fourth stimulus check hitting Americans' bank accounts. But if jobless data continues to be more positive, it'll be hard to make the case for a massive round of aid.

That said, boosted unemployment, which is still in effect in roughly half of the states, is set to expire in just a few weeks. A good 3.4 million Americans have been out of a job at this point for six months or longer, and those workers may have a more difficult time rejoining the labor force with such a significant gap on their resumes. While there's been no announcement about extending the $300 weekly boost, it'll be interesting to see if lawmakers consider some sort of last-minute provision for the long-term unemployed.

It's unlikely that the $300 weekly enhancement will get a universal extension, especially since so many states have already pulled the plug on that extra money. But unfortunately, people who are relying on that boost may find themselves in a precarious position come early September if that lifeline disappears and there's no further aid that arrives to replace it.