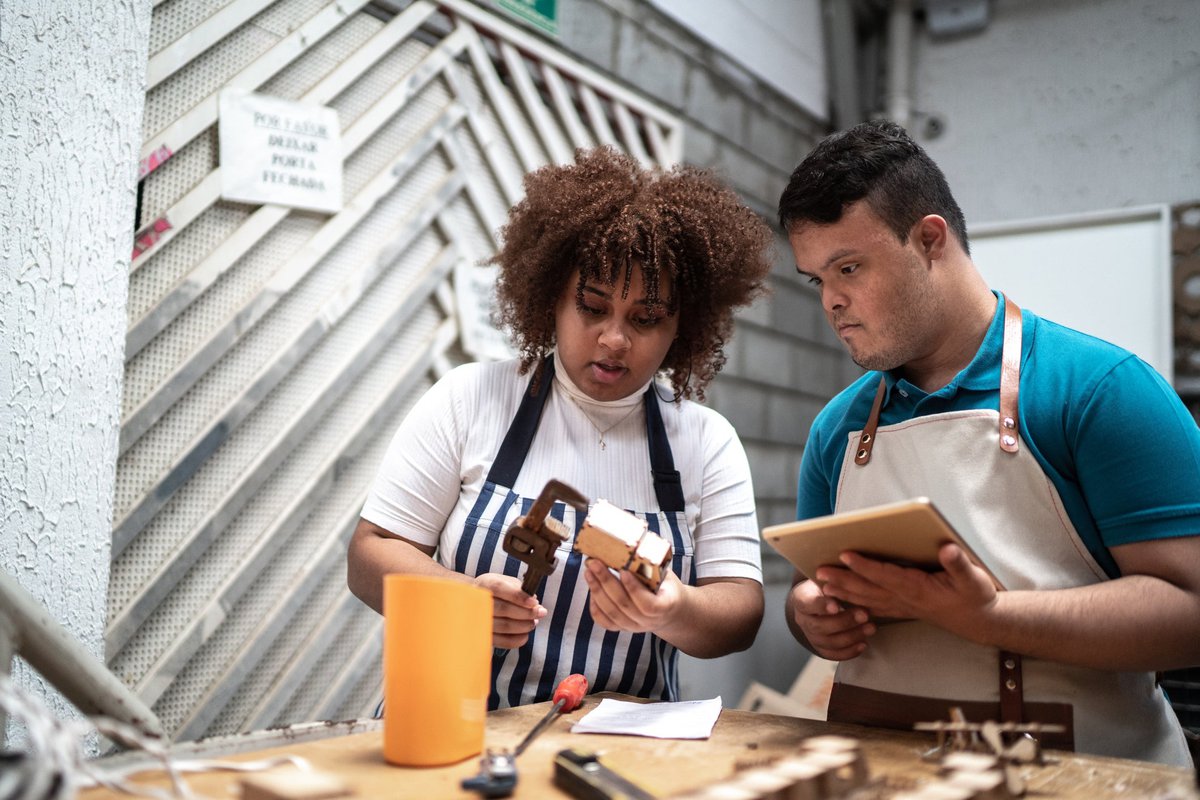 New weekly unemployment claims have dropped again, which could mean that a widespread economic recovery is getting closer.

When the coronavirus outbreak first exploded, millions of jobs were shed in an instant as non-essential businesses were forced to shutter. But things have improved since then, and in the recent weeks, unemployment numbers have been overwhelmingly encouraging.

In fact, new weekly jobless claims have declined steadily in May. For the week ending on May 22, they totaled just 406,000. That's the lowest level since the start of the pandemic and a vast improvement from the previous week's number, which came in at 444,000.

Is it time to breathe a sigh of relief?

While our economics have improved since the start of the pandemic, things still aren't back to normal on the jobs front. As the pandemic continues, new weekly jobless claims of 406,000 is a vast improvement. But compared to the 212,000 new jobless claims filed the week ended March 7, 2020, before the pandemic really hit home, we can see that it's still quite high.

What's also complicating matters is that while jobs seem to be opening up, there are still a lot of people who are struggling to get back into the workforce. And now, with a growing number of states making plans to pull the plug on boosted unemployment benefits ahead of schedule, it puts a lot of people in a financially precarious position even as things look to be improving on a whole.

In mid-March, the $1.9 trillion American Rescue Plan called for a $300 weekly boost to unemployment through the beginning of September. So far, 23 states have decided to pull boosted unemployment early, the logic being that if they take it off the table, more jobless people will be incentivized to go out and find work.

But the U.S. economy is still down millions of jobs compared to the number that existed before the pandemic, and some jobless workers may be grappling with their own constraints, like a lack of childcare due to in-person school not having reopened in full, or health issues stemming from COVID-19 or other sources. In fact, while coronavirus vaccines are widely available to the public at this point, not everyone is eligible to get one for health reasons. Some immunocompromised individuals may not yet feel safe returning to the labor force, even they have the opportunity to do so.

All told, the U.S. economy seems to be moving in a positive direction, and that's something worth celebrating. But it doesn't mean there aren't still millions of Americans who are struggling financially in the absence of having a job, especially with boosted unemployment benefits running out as early as June in parts of the country.

Many Americans routinely live paycheck to paycheck without anything to fall back on in their savings account. People in that boat who also happen to be jobless and don't have the ability to jump back into the workforce may really suffer, even as weekly unemployment claims continue to decline.