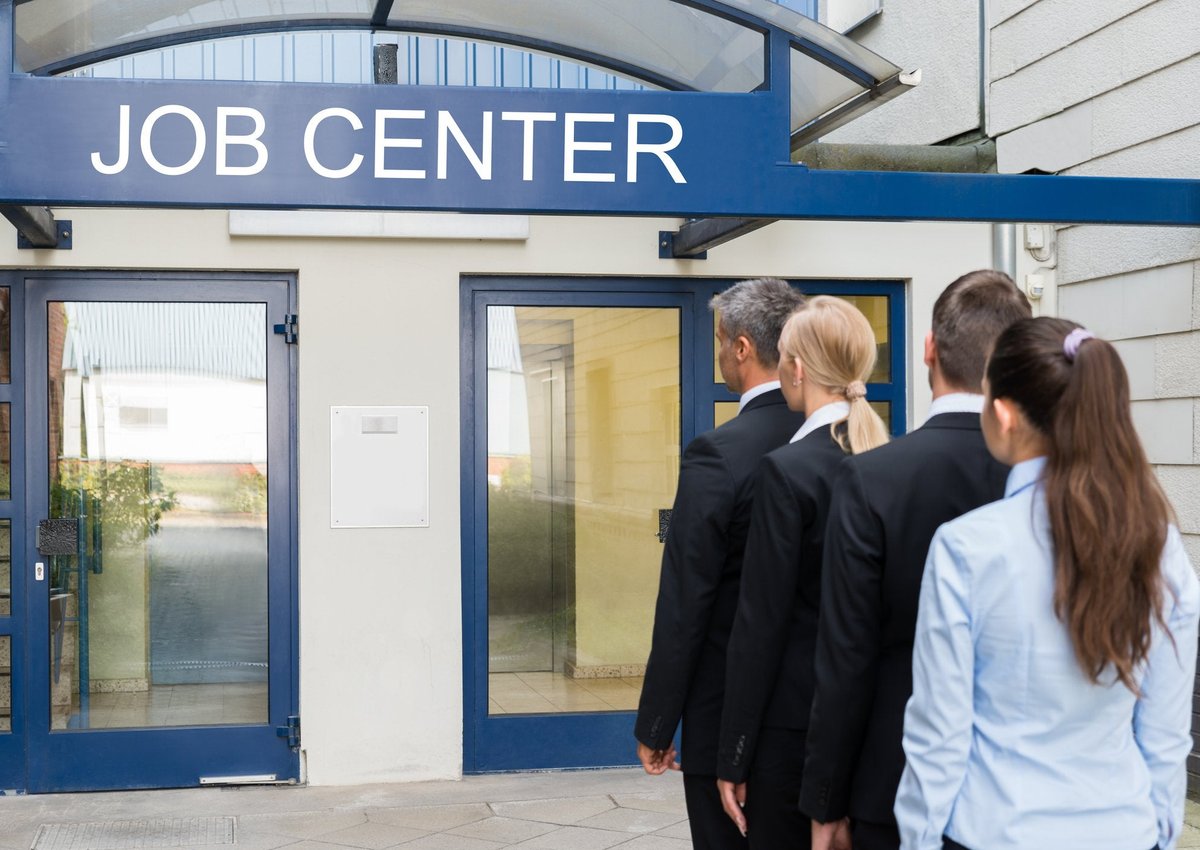 In a surprise turn of events, new jobless claims came in higher as per the most recent tally.

For weeks, it's been nothing but good news on the unemployment front. New jobless claims found themselves on a steady decline through May and into early June. This gave Americans reason to believe that the U.S. economy was on a solid path toward a full recovery.

Two states are to blame

This past week's increase in jobless claims effectively boils down to two states: Pennsylvania saw a gain of 21,590 new claims. And new unemployment claims rose in California by 15,712.

Will a rise in weekly claims impact jobless aid?

For weeks, states have increasingly been pulling the plug on boosted unemployment, claiming that it's keeping too many people out of the labor force. To date, there are 25 states that won't allow jobless workers to continue receiving an extra $300 a week through early September.

In four states -- Alaska, Iowa, Mississippi, and Missouri -- that extra aid is already gone. And come this weekend, it will disappear in eight more states.

Meanwhile, some other states may be on the fence about ending boosted unemployment. But now that this past week's new jobless claims total came in higher, it could sway lawmakers to leave that boost in place until Labor Day, when it's supposed to expire.

Some lower-income workers may be earning more money on unemployment now versus what they'd get at an actual job -- which is why 25 states didn't want to let that boost stay in play through early September. But there are other issues keeping people out of the labor force, like a lack of childcare or health-related constraints, that make the argument to keep that boost in place.

Should we be worried about the economy?

A single week of higher jobless claims shouldn't necessarily be cause for concern. But if this trend continues, that's a different story.

For the most part, though, Americans should not expect another massive aid package like the $1.9 trillion American Rescue Plan. They also shouldn't expect more stimulus checks to hit their bank accounts. Even though this past week's jobless data is a disappointment, the economy is still in a much better place now than it was earlier in the year. So it's fair to assume that this recent uptick in unemployment claims is more of an anomaly than anything else.