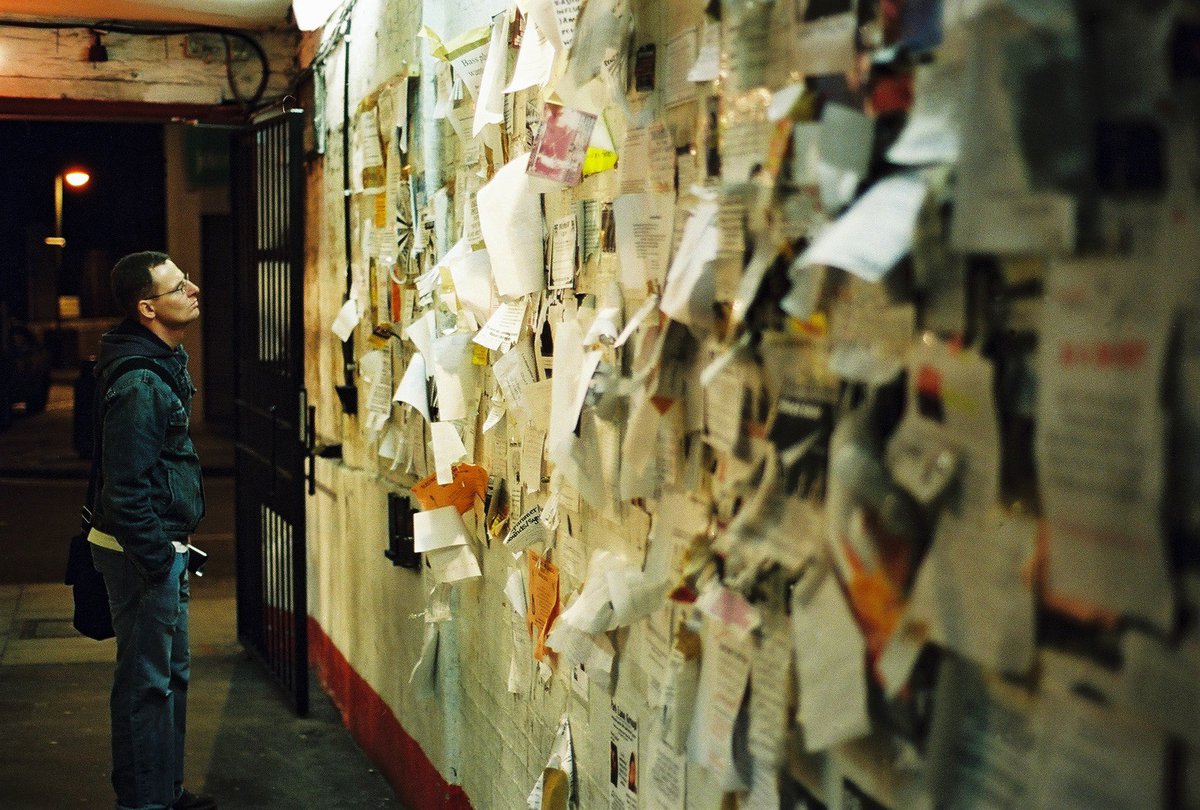 Once again, jobless claims are coming in higher than analysts expected.

Instead, new jobless claims rose to 373,000. And that just goes to show that the unemployment crisis is far from over.

Back in March, the American Rescue Plan was signed into law in an effort to provide meaningful relief to the public at a time when the economy was in a worse state than it's in today. That bill not only put $1,400 stimulus checks into millions of Americans' bank accounts, but it also boosted unemployment benefits by $300 a week through the beginning of September.

So far, 26 states have discontinued that aid before its September expiration date. The logic behind the decision was that the economy is in a much better place now than it was when that boost was put into effect. Also, in some parts of the country, there seem to be more jobs to go around than people who are willing to take them.

In fact, a lot of people have been earning more money on unemployment with that $300 boost in place than they would at an actual job. That's because the $7.25 federal minimum wage has not budged for years, leaving low-income workers in a better financial position on unemployment than if they were to go back to work.

But clearly, the economy isn't fully recovered, and jobs are still being shed on an ongoing basis. In fact, since the American Rescue Plan was signed, weekly jobless claims have flip-flopped, coming in lower some weeks but higher in others. Until we really get into a steady, consistent flow of lower claims, it's easy to make the argument that boosted jobless aid should stay in place. Thankfully, it is still in place in 24 states, though pressure to end boosted unemployment ahead of schedule is being applied in some of those states.

Meanwhile, Americans are still holding out hope for a fourth stimulus check. But based on what jobless numbers look like today, that's somewhat unlikely. It's also unlikely that boosted unemployment will get extended beyond its early-September expiration date even with jobless claim numbers still being somewhat unsteady.

Early on in the pandemic, it wasn't uncommon to see weekly jobless claims in the millions. The fact that there were 373,000 new claims this past week paints a much less alarming picture. But let's be clear -- it also means that the economy has not yet returned to its pre-pandemic state. And that's something lawmakers will hopefully take into account when making decisions about whether to pull boosted benefits or not.