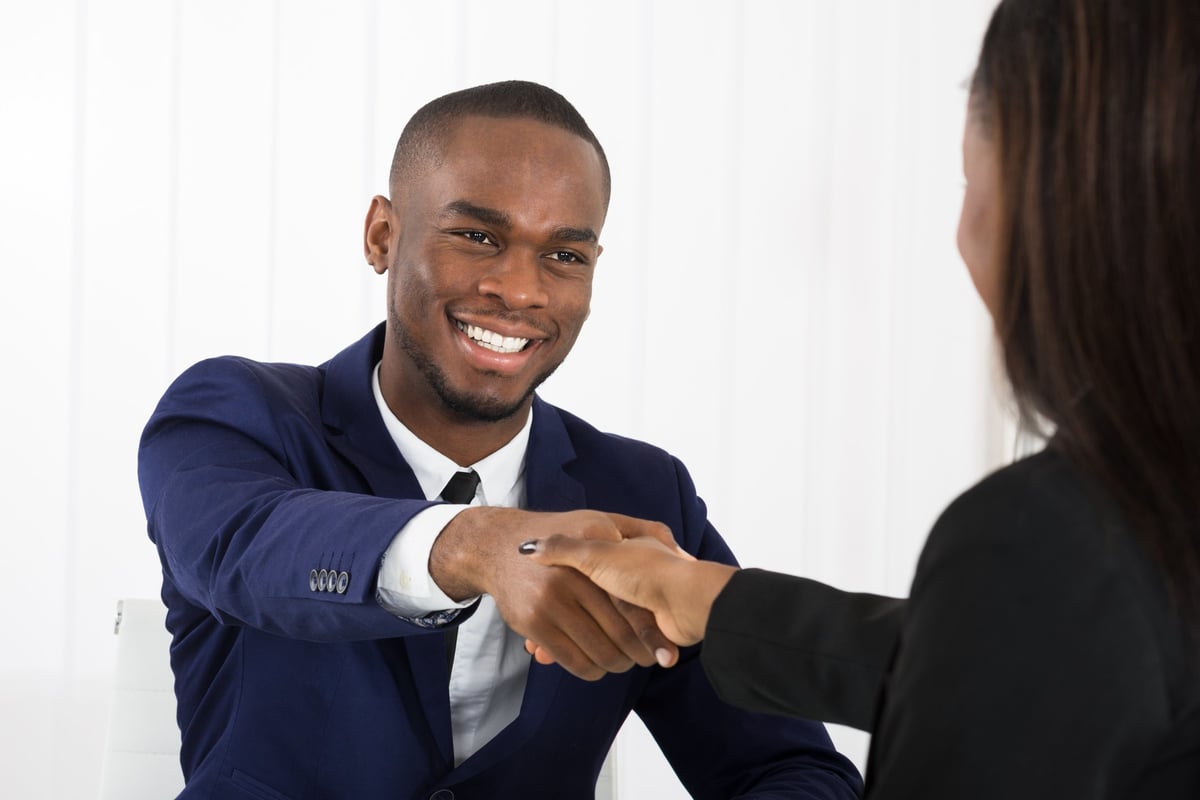 Jobless claims fell on a weekly basis. But that's actually not all good news.

Millions of Americans lost their jobs in the wake of the pandemic. But things may be looking up. The number of people filing new jobless claims fell to a pandemic low of 473,000 for the week ending May 8, according to the Department of Labor. That's a decline of 34,000 claims from the previous week and the lowest number of weekly claims since March 14, 2020.

Of course, a decline in unemployment claims should be taken as good news. But given that many states are making the decision to pull the plug on boosted unemployment benefits ahead of schedule, this lower number could add fuel to that fire -- and cause that list to grow.

Jobless workers are losing a lifeline

The American Rescue Plan -- the relief package that put $1,400 stimulus checks into Americans' bank accounts -- included a provision to boost unemployment benefits by $300 a week through the beginning of September. But while that bill was signed at the federal level, states can choose to opt out of enhanced benefits.

So far, 16 states have gone that route, pulling boosted benefits well ahead of schedule. In fact, some jobless workers are now looking at losing their extra money as early as June.

So how does that tie in to today's unemployment news? Well, if weekly new jobless claims continue to decline, more states might use that as a reason to pull those extra benefits as well. After all, the whole reason unemployment benefits got a boost in the first place is because the jobless rate was so high. But if it comes down, it could drive additional states to end that aid.

Now incidentally, the unemployment rate actually rose in April compared to March. But some economists say that increase doesn't tell the whole story, because while it may include new jobs lost, it may not account for some unemployed workers who aren't accepting job offers because they make more or similar money with that $300 weekly boost. In fact, the main reason so many states are ending boosted unemployment early is that they don't want the jobless to stay home instead of seeking out work -- especially when, increasingly, there are jobs to be had.

Of course, it's easy to make the argument that keeping boosted unemployment in place will keep jobless workers out of the labor force, but researchers from Yale University found that last year, when the unemployed were entitled to an extra $600 a week in benefits, the jobless still largely sought out work. Let's not forget that for some workers, getting a job means getting health coverage -- a costly thing to cover solo, even with the enhanced health insurance subsidies the American Rescue Plan allowed for.

All told, it may be the case that some jobless people are, in fact, actively trying to find work, while others plan to stay out of the labor force as long as they're entitled to an extra $300 a week. But pulling those benefits early could hurt a lot of people, and now that the latest weekly jobs number is out, more states could make the decision to end that aid prematurely.