Which Group of Americans Will Get the Most Stimulus Money? 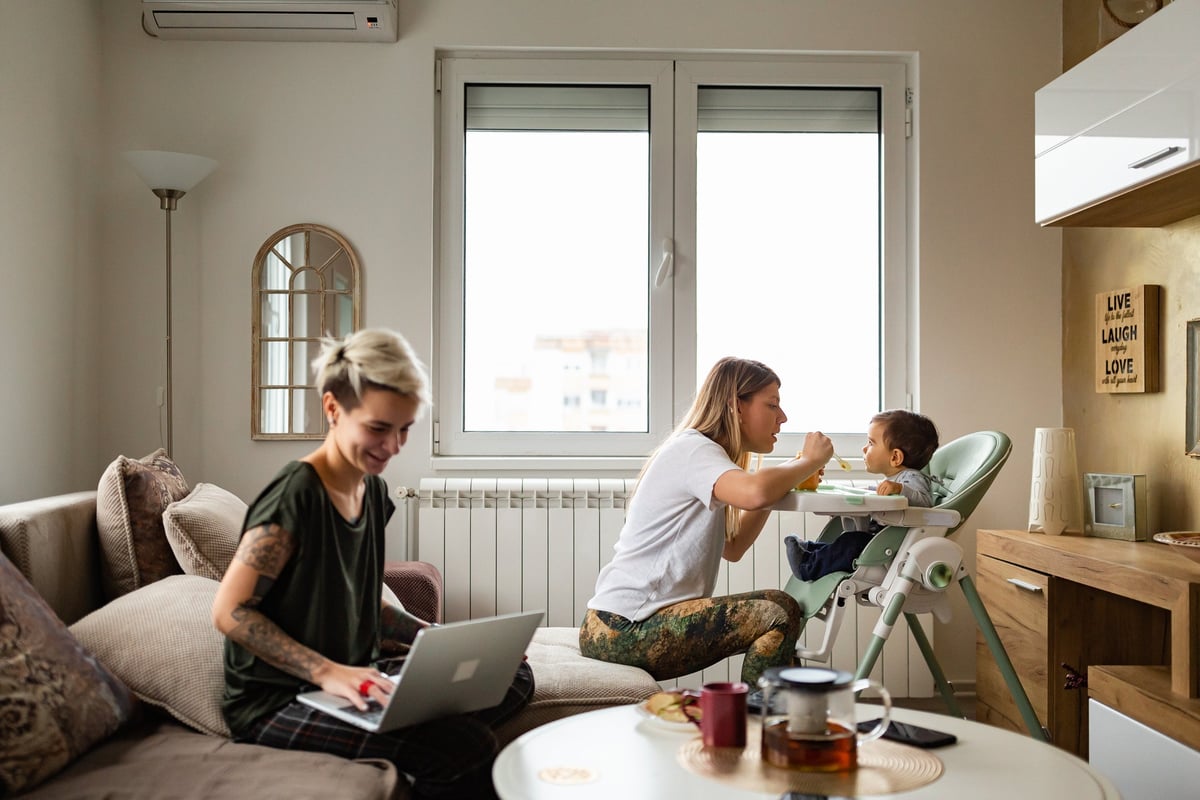 The expanded Child Tax Credit played a pivotal role in helping these Americans.

In 2021, families across the United States will receive an average of $3,450 in stimulus money. This money comes from stimulus checks, valued at $1,400 each, as well as from an expanded Child Tax Credit and an expansion of the Earned Income Tax Credit.

But not everyone will receive the same amount of stimulus funds. In fact, lower income households -- and especially lower income parents -- will see much more stimulus money than other people. Here's why.

According to an analysis from the Institute on Taxation and Economic Policy, the country's lowest-earning households are on track for the largest influx of funds this year for any family. Specifically, households with $21,300 in income or less will receive an average of $3,590 in 2021 -- which is just a bit higher than the overall national average.

The big reason why lower earners are on track to get more government funds deposited into their bank accounts is the income limits set for eligibility for all of the coronavirus stimulus relief, including for the stimulus checks, the expanded Child Tax Credit payments, and the expanded Earned Income Tax Credit (EITC).

Low-income parents will also see the biggest influx of extra cash from the Child Tax Credit. This tax credit used to be worth $2,000 per child, but only $1,400 of it was refundable. Since households earning less than $21,300 rarely have hefty tax bills valued at $2,000 or more, most of the time they wouldn't receive their full Child Tax Credit.

Under the new rules in effect in 2021, however, the amount of the credit is raised to $3,600 for children under six and $3,000 for older children to age 17. The credit is also fully refundable, which means that even people with low or no tax bills will get the full amount of money.

According to the Congressional Research Service (CRS), average families could receive $5,086 in 2021 and 2022 thanks to the expanded child credit alone. This is a huge jump up since the CRS showed households with incomes under 100% of the poverty level would have received an average of just $976 without the expansion. Of course, this is higher than the overall average amount of stimulus money going to all lower-earners, but that's because there are many households in that group who don't have children.

Ultimately, the stimulus money is doing what it is supposed to -- helping low earners and especially low-income parents who may have faced serious struggles coping with the financial effects of the pandemic and resulting lockdowns.