Why Are So Many States Ending Enhanced Unemployment? 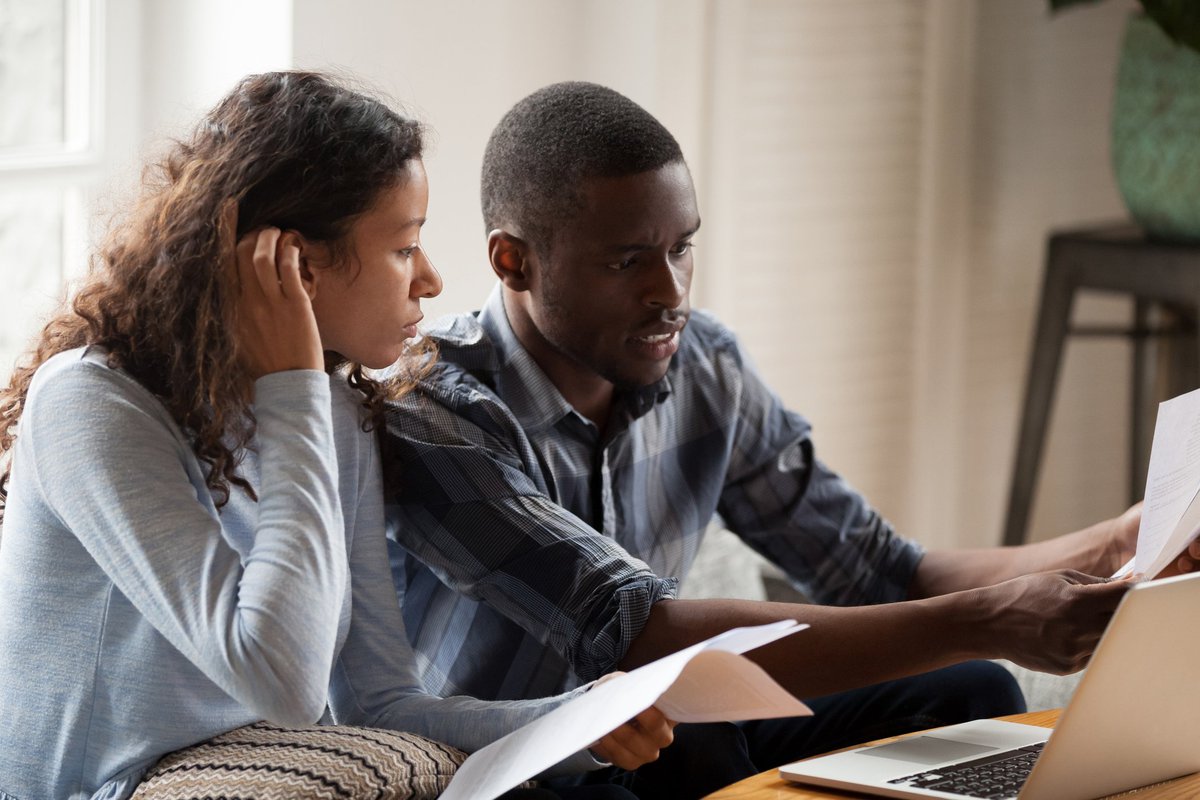 Jobless workers are losing out on extra benefits -- and that could leave them in a serious bind.

When President Joe Biden signed the $1.9 trillion American Rescue Plan into law in mid-March, he didn't just pump stimulus funds into Americans' bank accounts -- he also extended boosted unemployment benefits through early September so jobless workers could collect an extra $300 a week on top of their state benefits. But now, a growing number of states are planning to end that unemployment aid early, and jobless workers could really struggle in its absence.

Why is that extra help going away?

At a time when the U.S. jobless rate is still considerably higher than it was before the pandemic began, you'd think the unemployed would be entitled to a bit of extra help -- especially since a relief bill was signed that expressly allows for it. But states can pull back that aid, and now, many are exercising that right. The question is -- why?

Well, for one thing, some states are citing local labor shortages as a reason to pull the plug on boosted benefits. If workers lose that additional money, they may be more motivated to go out and apply for jobs. Or, to put it another way, many lawmakers feel that increasing unemployment by $300 a week discourages the jobless to go out and find work, since many people -- especially lower wage earners -- can make a comparable living on unemployment as they would at a paying job.

Another factor to consider is that while the jobless rate is still much higher than it was before the pandemic began, it's also come down a lot since peaking in April of 2020. And with the economy opening back up and coronavirus-related restrictions being lifted, the thought is that more jobs will become available -- and encouraging unemployed workers to stay home rather than get jobs by paying them extra money isn't a great idea.

Of course, it's easy to point a finger at the jobless and say that they are, in fact, taking advantage of the system. But let's keep a few key points in mind:

As such, pulling boosted unemployment benefits early is a dangerous move that could leave millions of people cash-strapped and unable to cover even the most basic of bills. While some states may feel justified in stopping enhanced benefits early, some serious repercussions could ensue.