Why We Should Hope There's No Fourth Stimulus Check 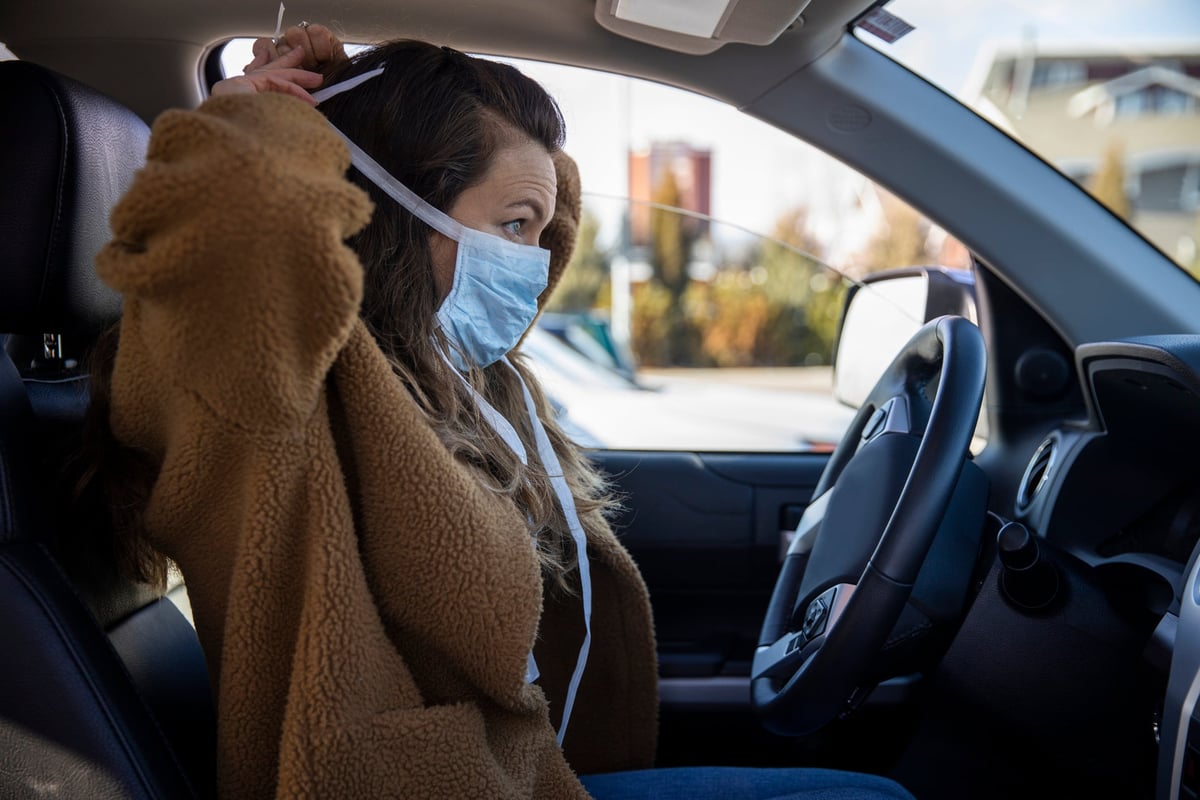 Many people are holding out hope for another stimulus payday. Here's why you shouldn't.

The last round of stimulus payments that hit Americans' bank accounts got the green light back in March, as part of the $1.9 trillion American Rescue Plan. Since then, the economy has improved substantially. In recent weeks, new jobless claims have reached or gotten near pandemic-era lows. And July's unemployment rate was the lowest on record since the COVID-19 outbreak took hold.

Meanwhile, as of late June, the U.S. economy had more than 10 million jobs available. So all told, we're not nearly in the same place as we were back when the American Rescue Plan was signed into law.

Still, many Americans are holding out hope for a fourth stimulus check. But here's why we actually don't want one.

A backslide could be devastating

At this point, a fourth stimulus check could still happen -- but only if things take a drastic turn for the worse on the economic front. And that's not something we should wish for.

First of all, if the economic situation were to deteriorate, it would likely come in conjunction with an even greater surge in COVID-19 cases, which could lead to more hospitalization and severe illness. No one wants that.

If the outbreak worsens, local economies could be forced to shut down again, similar to how nonessential businesses had to shutter during the early days of the pandemic. And that could lead to devastating levels of job loss.

Meanwhile the $300 weekly boost to unemployment that the American Rescue Plan allowed for expires on Labor Day. (In practice, it actually ends a few days before due to the way states pay out benefits on a weekly cycle.) That means people who lose their jobs now will only have their state benefits to fall back on, which may not be enough to help the unemployed make ends meet.

It's for this reason that as much as a fourth stimulus check may be a nice thing to have, it's not something we should really want. Instead, we should hope that the outbreak wanes, that unemployment numbers continue to drop, and that job openings increase so we can recover from the pandemic in all regards.

That said, if you're eager for a fourth stimulus check, there are steps you can take to eke out more money. For one thing, you can look into getting a side hustle to boost your income. That job can be something you do on your own schedule, like driving for a ride-hailing service or starting a business, like jewelry design, that you do out of your home. Or, if your schedule allows for it, you can sign up to babysit, care for animals, or work at a local business on evenings and weekends.

You can also work on boosting your skills at your main job in an effort to score a promotion -- and a pay boost to go along with it.

Another stimulus check could give Americans a lot more spending power. But ultimately, a recovered economy is a far better thing for all of us.