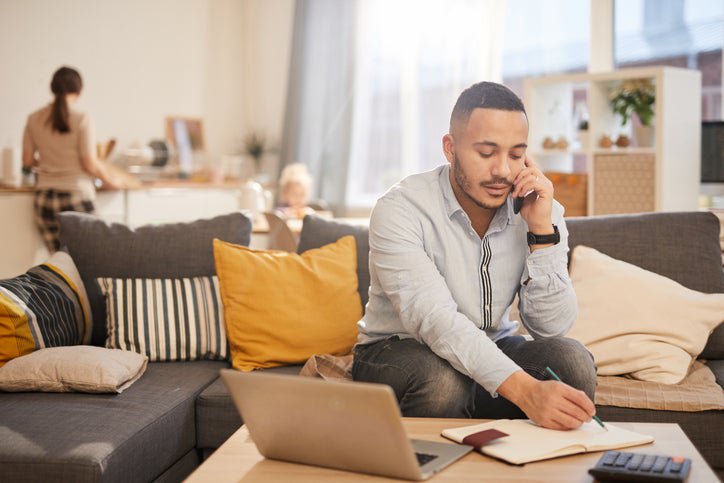 Some state tax returns may require an adjustment to allow for a new perk that's part of the recently signed stimulus bill.

The $1.9 trillion American Rescue Plan is designed to provide a host of relief during the ongoing pandemic. So far, millions of stimulus payments have already hit recipients' bank accounts, and unemployment benefits are getting a $300 weekly boost through the beginning of September.

But that's not the only way the new relief bill helps the jobless. It also exempts up to $10,200 of unemployment income from federal taxes, which will save a lot of people a lot of money.

The only tricky thing is that the American Rescue Plan was signed into law in mid-March, which is about a month after the IRS opened up the current tax-filing season and began accepting returns. Those who were eager to get their tax refunds may have filed their returns early -- without accounting for a tax break on their jobless benefits.

The good news is that the IRS has already stated that filers don't have to amend their 2020 federal returns if they were already submitted. Instead, the agency says it has the capacity to adjust refunds based on the new unemployment tax break and issue them accordingly. But while that may hold true for federal taxes, state taxes are another story.

Though the American Rescue Plan offers a tax exemption on unemployment benefits at the federal level, states don't have to adopt that tax break -- and some aren't. But among states that are allowing that income to be tax-free, not every one will automatically issue a refund for that difference. That means some filers will, indeed, have to submit an amended state return.

In New Mexico, for example, filers are being advised to amend their returns if they were submitted prior to mid-March, when the new unemployment tax break became available. On the other hand, Massachusetts is telling residents not to file an amended state tax return if the only issue at hand is the new unemployment exemption. Rather, the state insists that it has the capacity to adjust returns and pay any applicable refunds.

Furthermore, filers who submitted a state tax return shortly after the American Rescue Plan took effect may need to amend those returns if they claimed an unemployment exemption and their state isn't offering one. There are 11 states that aren't letting residents take that tax break:

Filers who aren't sure if they need to amend a state tax return should check with their tax preparers or contact their state's tax division.

Meanwhile, though the IRS has said it can adjust federal tax returns to account for the unemployment income exemption, some filers may want to amend their taxes regardless.

Exempting that income could push some filers into a category where they're eligible for additional tax credits that put money back in their bank accounts. Once again, consulting a tax professional is a smart move to figure out the right call.