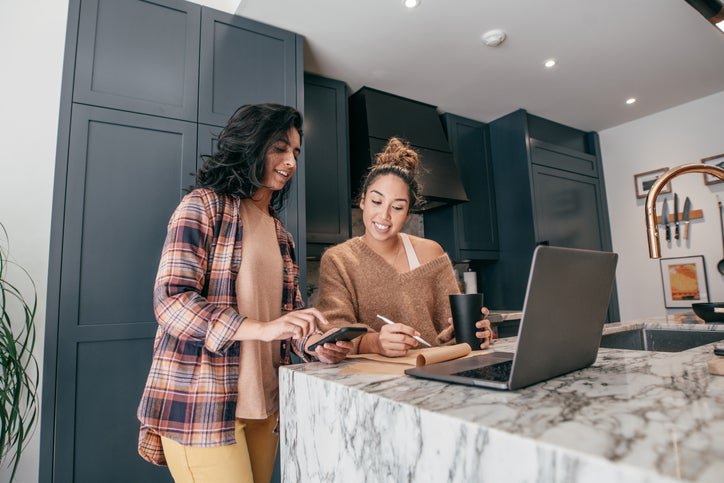 While some recipients need their incoming stimulus checks to get by, others are planning to use that money to help secure their financial future.

Stimulus payments could easily start hitting Americans' bank accounts later this month as a $1.9 trillion relief bill gets closer to being signed into law. Over the weekend, the sweeping proposal passed a Senate vote, which means the bill needs to go back to the House for approval. Once that happens, President Biden can sign the legislation into law, and from there, $1,400 stimulus checks could go out within weeks -- and possibly within days for those who have direct deposit information on file with the IRS.

Of course, many Americans will need to use their incoming stimulus cash to cover basics -- things like food, medication, rent, and utilities. But younger folks may be in a position to put their stimulus money to good use by investing it. In fact, a recent survey by Deutsche Bank reveals that half of 25- to 34-year-olds plan to spend at least 50% of their stimulus payments by investing in the stock market.

Given that stocks become a riskier prospect as workers near retirement, the fact that the 55-and-over set plans to invest less aggressively makes sense. Furthermore, this incoming round of stimulus cash could, for some younger workers, spell the difference between being able to invest versus having to wait.

Is this latest stimulus round targeted enough?

The fact that so many people plan to invest their stimulus money could indicate that despite this narrowing of eligibility, the upcoming round of aid isn't targeted enough. After all, if so many recipients have the luxury to pump their stimulus cash into the stock market, it means they probably didn't need that money too badly in the first place.

Still, investing stimulus funds is a smart move for people who don't need that cash to cover essentials, build an emergency fund, or pay off unhealthy debt. Money invested has the potential to grow into a sizable sum over time, and given that today's savings account interest rates aren't much to write home about, investing reads like a very good choice.

Of course, the danger of investing is that there's the potential to lose money, especially for those who throw money into the stock market blindly. But those who take the time to research stocks have the potential to do quite well for themselves, especially if they plan to hold their investments for many years and watch their portfolios grow over time.