Considering a Payday Loan? Try This Instead 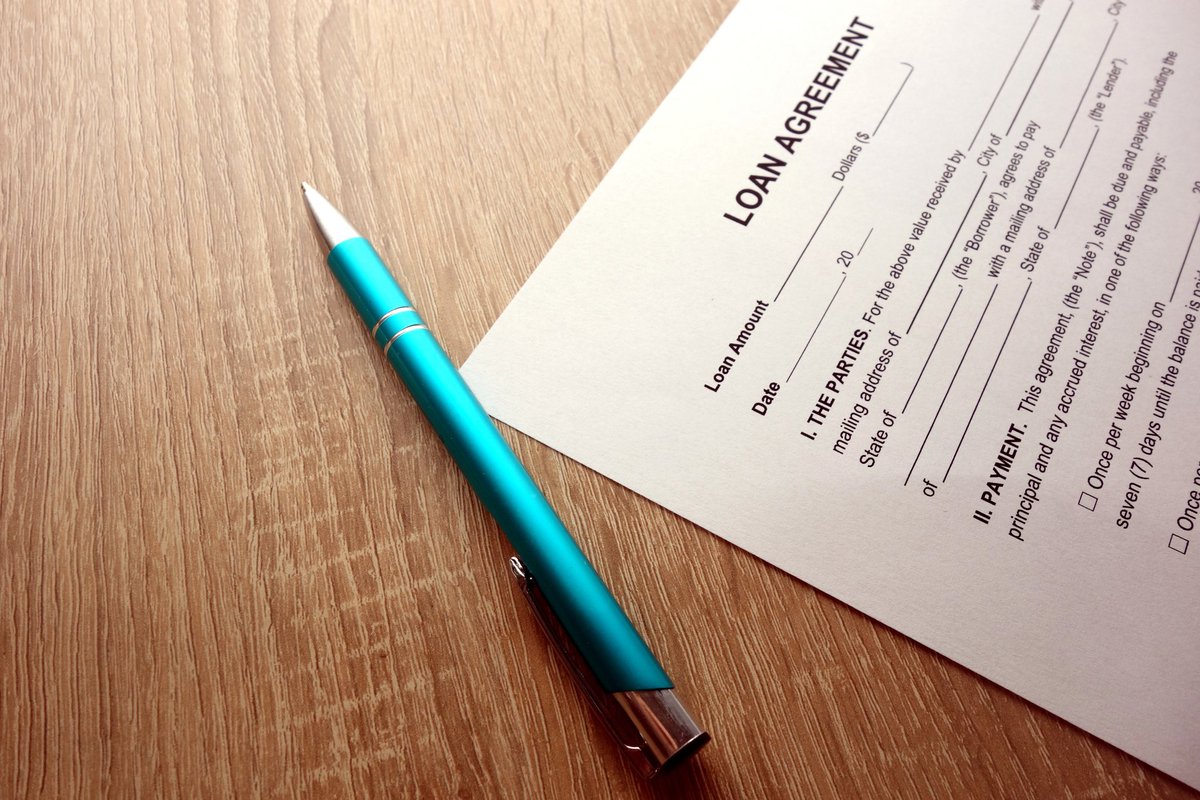 Joining a credit union could save you from falling into the payday loan trap.

Payday loans are extremely expensive. They charge very high fees, and because of their short payoff timeline, they are designed to trap you in debt. That's because many people end up forced to take a second payday loan to pay off their first one (and a third, and so on).

Despite the costs, it's understandable why you may find yourself in a situation where you feel you have no choice but to take a payday loan. After all, these loans provide fast access to money when you may have few other borrowing options. And there are times when borrowing money is the smart thing to do.

If you find yourself in this situation, though, there's another option to think about first before taking a payday loan. It's called a payday alternative loan (PAL), and credit unions provide them.

How does a payday alternative loan work?

The Ascent's picks of the best personal loans

Looking for a personal loan but don't know where to start? The Ascent's picks of the best personal loans help you demystify the offers out there so you can pick the best one for your needs.

First and foremost, you must be a member of the credit union, and you must have been a member for at least a month prior to applying for a payday alternative loan. As a result, if you think you may come to rely on payday loans in the future, you may want to join a credit union in advance. Credit unions have varying membership rules and fees, but they often offer a slate of affordable banking products. So there could be other benefits to joining one as well.

For eligible credit union members, payday alternative loans come in amounts between $200 and $1,000 and have repayment terms between one month and six months. This is typically a longer repayment timeline than most payday loans. That means you'll be less likely to end up having to borrow again immediately to pay off your loan balance since you'll make smaller payments over time.

Where payday alternative loans really stand out is the cost. The application fee will be capped at $20. And the maximum interest rate on these small-dollar loans is 28%. While this is higher than you'd pay with most standard personal loans, it's still well below the effective rate on payday loans, which could top 400%.

Borrowers can take out up to three PALs during any six-month period but can't roll one over into the other. If you are facing financial hardship and you need to borrow a small amount of money for a short time, this could be the perfect answer for you.

Of course, just because these loans are cheaper than payday loans doesn't mean they are cheap. You should borrow only if you need to and borrow the minimum required to cover essential expenses.

Once you've paid off your loan, try to start saving an emergency fund so you won't have to take out a loan to cover unexpected expenses in the future. Ideally, your emergency fund will have enough money to cover three to six months of living expenses. But it's OK if it takes time to get to that level. Saving even a small emergency fund with a few hundred dollars could help you with surprise costs so you don't have to borrow.

The Ascent's Best Personal Loans for 2021

The Ascent team vetted the market to bring you a shortlist of the best personal loan providers. Whether you're looking to pay off debt faster by slashing your interest rate or needing some extra money to tackle a big purchase, these best-in-class picks can help you reach your financial goals. Click here to get the full rundown on The Ascent's top picks.

How to Get Approved for a Personal Loan

How to Get Approved for a Personal Loan