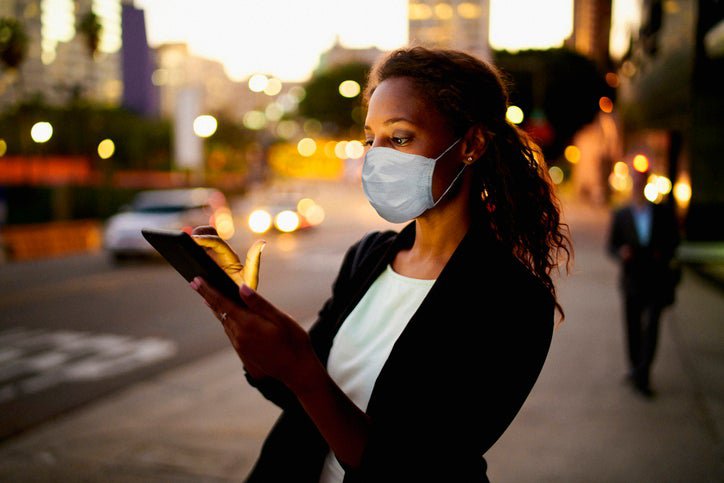 In December, the U.S. economy lost 140,000 jobs. But this high number wasn't the most surprising aspect of this data.

With the coronavirus pandemic causing continued economic chaos, recent unemployment data showed a substantial number of job losses in December. In fact, a total of 140,000 jobs disappeared in the United States over the course of the month, according to the Bureau of Labor Statistics.

This was not good news as unemployment was already hovering near record highs. However, a close look at the data revealed an even more troubling fact: The job losses were not distributed evenly among the population. Women accounted for all of the loss of employment, while men actually gained jobs.

This continues a trend that has been prevalent throughout the pandemic. Women have borne the brunt of both the overall reduction in employment and disproportionately taken on childcare responsibility as schools and daycares shut their doors.

The troubling data only underscores the need for expanded unemployment benefits as millions of women cope with a damaging reduction in income that could affect their career trajectories for years to come.

All of December's lost jobs belonged to women

There was a net loss of 140,000 jobs in December. But the troubling reality is that an analysis of the Bureau of Labor Statistics data shows women actually lost more jobs than that: a grand total of 156,000. Men, on the other hand, gained a total of 16,000 jobs.

One reason women faced such a disproportionate share of job losses is the hard-hit industries tend to be those with more female workers. Specifically, women make up 53% of the workforce in both the leisure and hospitality sectors. And, even within these industries, women lost more jobs than men. Female workers accounted for 57% of lost jobs in these industries.

Sadly, this trend wasn't isolated to December alone. In fact, the National Women's Law Center reported women lost 12.1 million jobs between the months of February and April last year. And many of these jobs haven't come back. As a result, there were a net total of 2.1 million fewer women in the workforce in December of 2020 than before the pandemic took hold in February.

It's not just lack of opportunity keeping women from working, either. Women between the ages of 25 and 44 are three times as likely as men to have given up work to care for children during the pandemic, according to data from the U.S. Census Bureau.

Unfortunately, it will take women time to make up this lost progress. And until the pandemic comes to an end, childcare issues and a continued lack of opportunity in female-dominated industries will continue to impair women's employment prospects.

Lawmakers in Washington, D.C. are considering some measures that could prove helpful. For example, one provision in Biden's coronavirus stimulus plan would provide an extra $400 per week in unemployment benefits as well as an expansion of the child tax credit. Of course, none of these measures are substitutes for gainful employment. But they could at least provide struggling women more money in their bank accounts as they bear the brunt of the economic coronavirus fallout.

The Ascent's best personal loans for 2022

Our team of independent experts pored over the fine print to find the select personal loans that offer competitive rates and low fees. Get started by reviewing The Ascent's best personal loans for 2022.