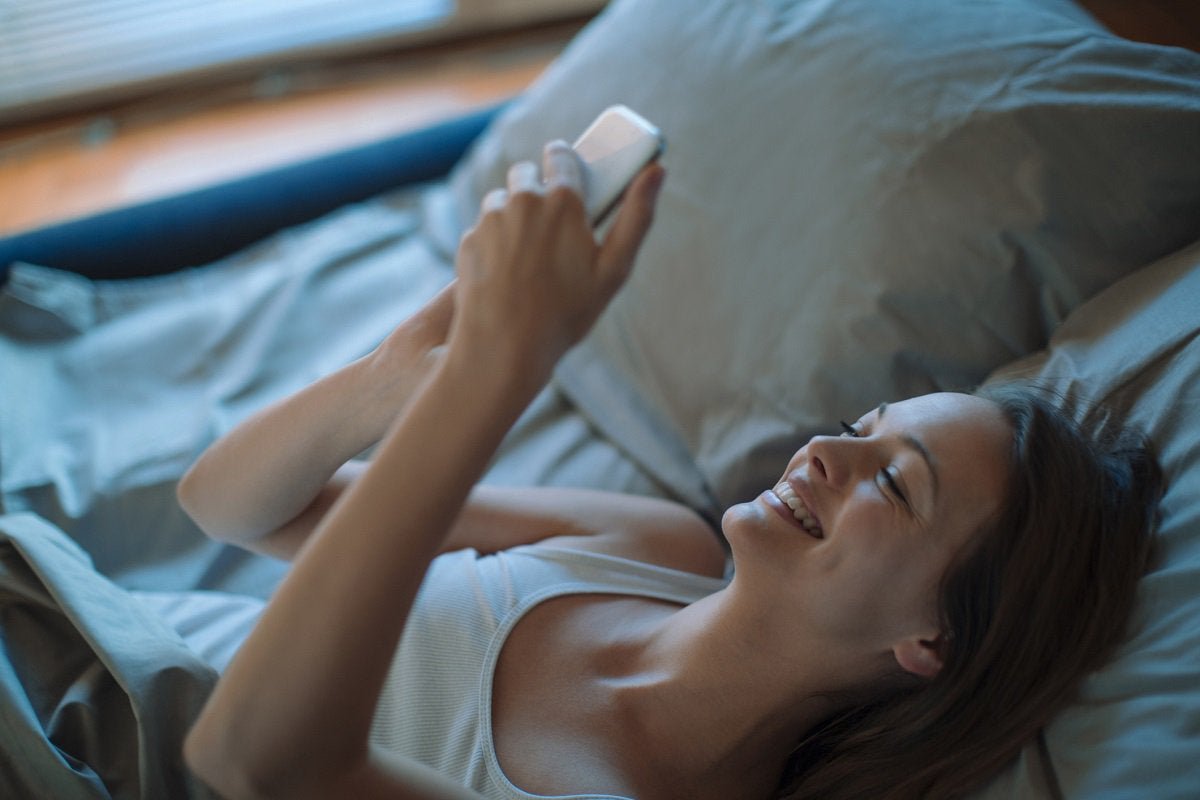 If you've ever been dumped, you know the punched-in-the gut feeling that accompanies the rejection. You know the anger, the sadness, the denial, the loneliness.

Now add in deception and the emptying of your savings account, and you have some idea of how romance scam victims feel.

From 2015 through 2018, reported losses from romance scams in the U.S. increased more than fourfold from $33 million to $143 million, according to the Federal Trade Commission. The median reported romance scam loss was $2,600 last year.

Data from the Better Business Bureau suggests much greater losses: $1 billion in the United States and Canada from 2016 through 2018. Real losses are probably higher than even the BBB figures, as many victims are too embarrassed to report being scammed.

This crime can be incredibly lucrative. CNN recently reported that 10 suspects may have defrauded their victims of $1.1 million altogether, with one victim giving away $546,000 in cash and goods.

The first big reason people fall for romance scams is this: they don't know about them. It's hard to protect yourself against a danger you're oblivious to. That's why dogs eat dark chocolate and toddlers drown in swimming pools.

The second big reason people fall for romance scams is that when they do hear about them, they think, "I would never fall for that." But you very well might, especially if you're smart. Yes, really.

Monica Whitty is a U.K.-based expert on romance scams. In her 2017 study, she found that better-educated people are more likely to become victims.

Similarly, a 2013 study published in the Journal of Applied Social Psychology found that overconfidence can make you more vulnerable to scams.

If you're looking for romance online (or in person, for that matter), you have to let your guard down eventually. We can't find new romantic partners without making ourselves vulnerable. And scammers are experts in taking advantage of that vulnerability.

And it's not just people who are more impulsive or trusting who get taken advantage of. Even cautious, independent-minded people can be conned, because scammers use psychological tactics to groom their victims.

Here's one trick: getting you to make the first contact. They know you'll be easier to bait if you've already expressed interest.

Romance scammers create online dating profiles designed to lure people who are at their most vulnerable: those in a period of transition. So they make realistic profiles pretending to be widows or widowers looking to find love again, or they say they've recently lost a parent or child. These backstories create the perfect way to "bond" with a target.

The romance scam is a long con. It involves weeks, months, and sometimes years of lavishing attention on someone through long email exchanges, instant messaging, phone conversations, photos, and small gifts (but never video chat). The perpetrators build intense relationships that their victims mistake for love.

Scammers perform these cons for a living, so they're often quite efficient. They use scripts that save them time composing messages and help them keep their fake stories straight. They work multiple targets at once. They have premeditated responses to break down any resistance from the people they're "dating."

Who is at risk of falling for a romance scam?

It doesn't matter how old or young you are, what gender you identify as, or what type of partner you prefer. Scammers target all types.

That said, older people may be especially vulnerable: Age can reduce cognition in sneaky ways we don't notice ourselves. That, combined with a lifetime of asset accumulation, can make seniors the most promising targets. Middle-aged women are also at a higher risk, as Debby Montgomery Johnson's story illustrates.

Between 2010 and 2012, Johnson, then in her 50s, lost more than $1 million to an online romance scam. As Katie Heaney wrote in The Cut, Johnson succumbed even though she had researched the scammer's supposed identity before getting too involved. Johnson was no rube: She'd been an Air Force intelligence officer and a senior branch manager at a bank.

The scammer eventually confessed to her. But despite his confession, Johnson's screenshot of his real face, and her meticulous records of their conversations, the FBI told her they couldn't do anything for her, because the fraudster was overseas. Indeed, once a victim hands over the money, it's almost always gone for good.

The legal cost of romance scams

Losing all your money isn't even the worst-case scenario in a romance scam. In 2018, thousands of romance scam victims became unwitting "money mules," according to the Better Business Bureau.

Money mules are people who receive stolen money, counterfeit checks, stolen goods, or items purchased with stolen credit cards, and then transfer them to another person, often across national borders. The mule's role makes it harder for law enforcement to track and prosecute the fraud. Romance scam victims make ideal mules: They're more than willing to do free favors for the ones they love and trust. And they're not on any law enforcement agency's radar, either.

Other romance scam victims have become unwitting drug mules. A 2016 report from U.S. Immigration and Customs Enforcement warned that dozens of elderly U.S. citizens had been conned this way. This particular report focused on inheritance and business scams, but we know of at least one romance scam that illustrates how drugs can become involved and how severe the consequences can be.

In 2014, Maria Elvira Pinto Exposto, an Australian grandmother, was arrested at Kuala Lumpur International Airport. Malaysian customs officials say they found more than a kilogram of crystal meth in a backpack full of clothes she was carrying. She maintains the bag was for a man she believed was a U.S. soldier; they had been dating online.

Instead of finally meeting her romantic partner in person, Exposto was arrested and faced death by hanging in Malaysia. After five years in jail, 18 months on death row, and multiple hearings, the country's highest court ultimately had her drug conviction and death sentence overturned in late November 2019, according to The Guardian.

How to protect yourself and your loved ones from romance scams

It's much harder to have your heart ripped out and your bank account drained when you know what a romance scam is and how it operates. These tips can help you protect yourself and others.

Romance scams are perhaps the most damaging of all types of fraud. They have tremendous financial, legal, and psychological costs. People think they're too smart to succumb to romance scams, but we're all susceptible. Really, the smartest thing you can do is to learn how these scammers operate and then tell everyone you know how to protect themselves. 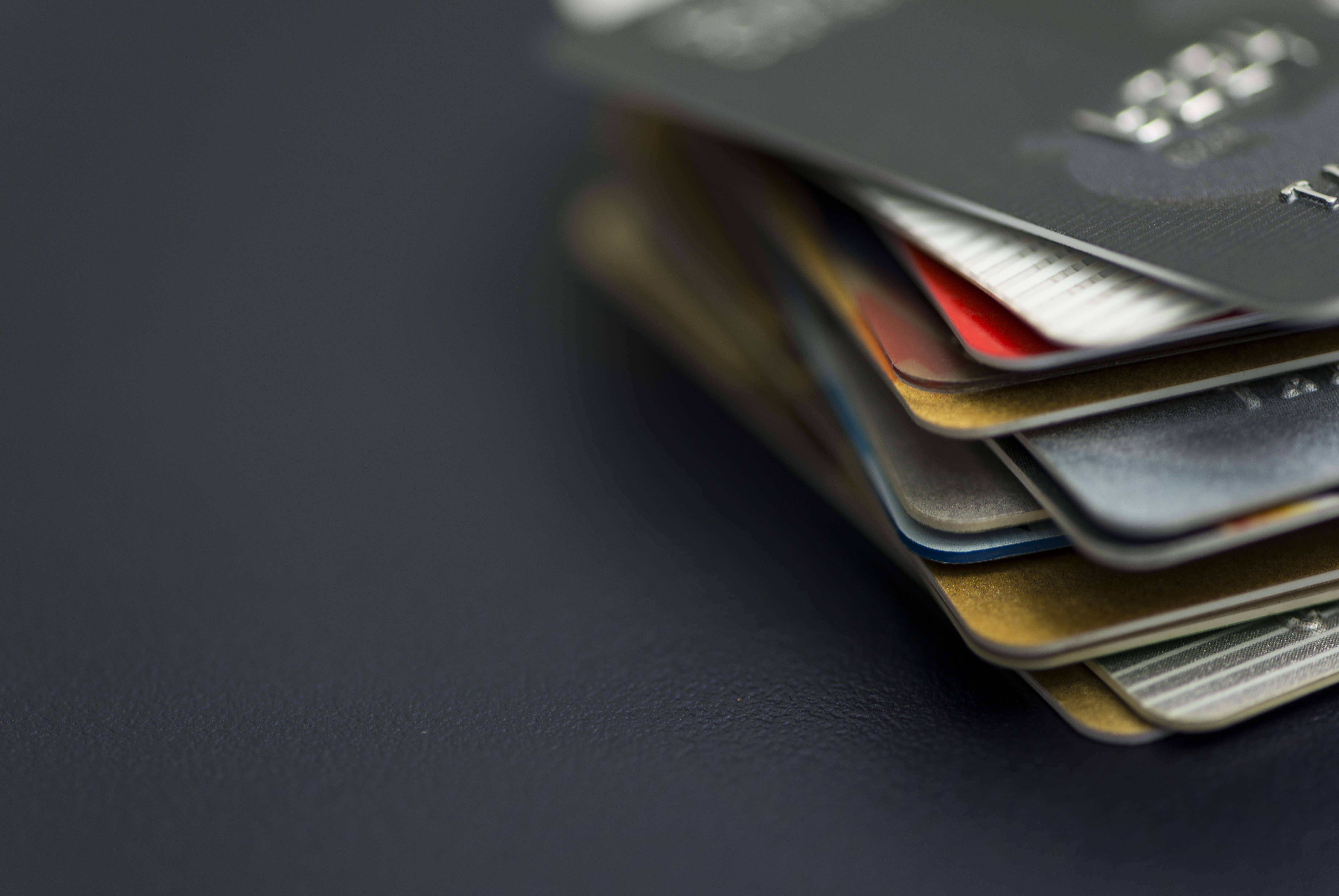 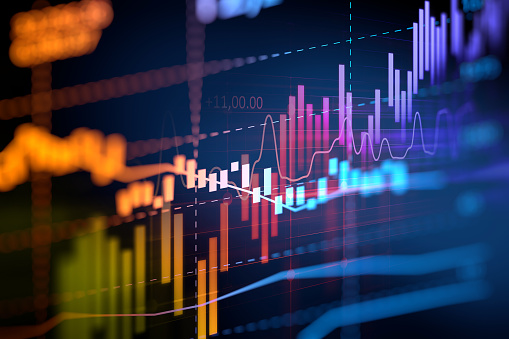 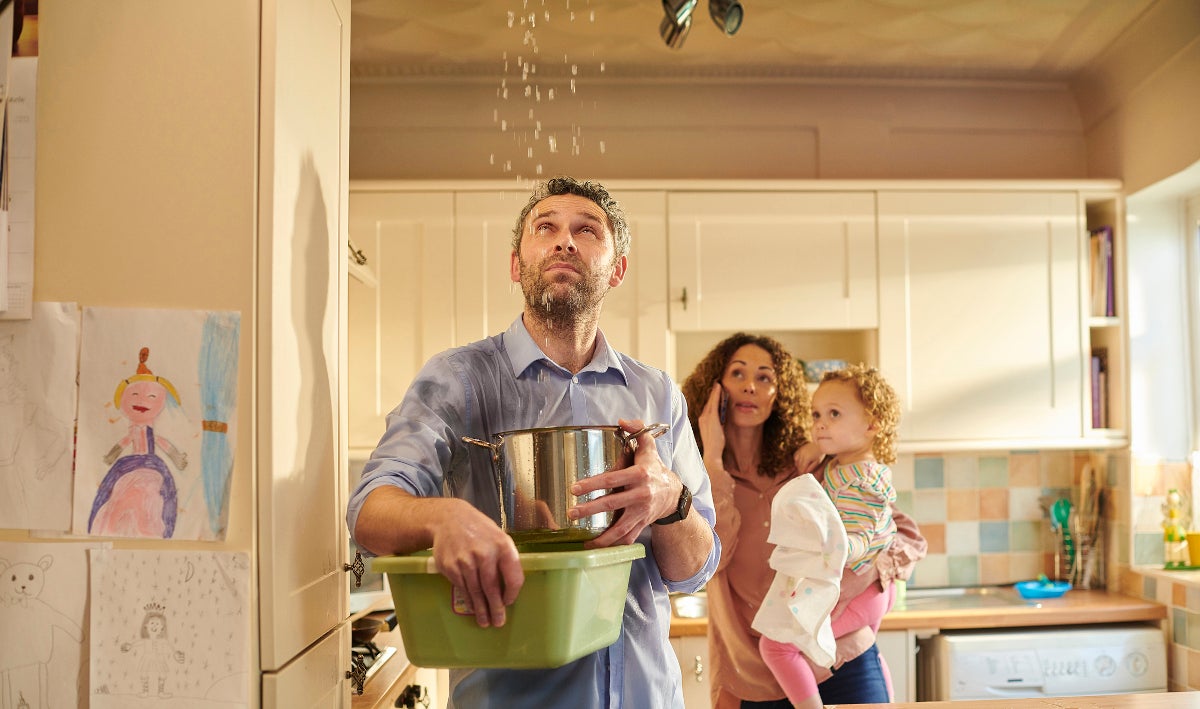 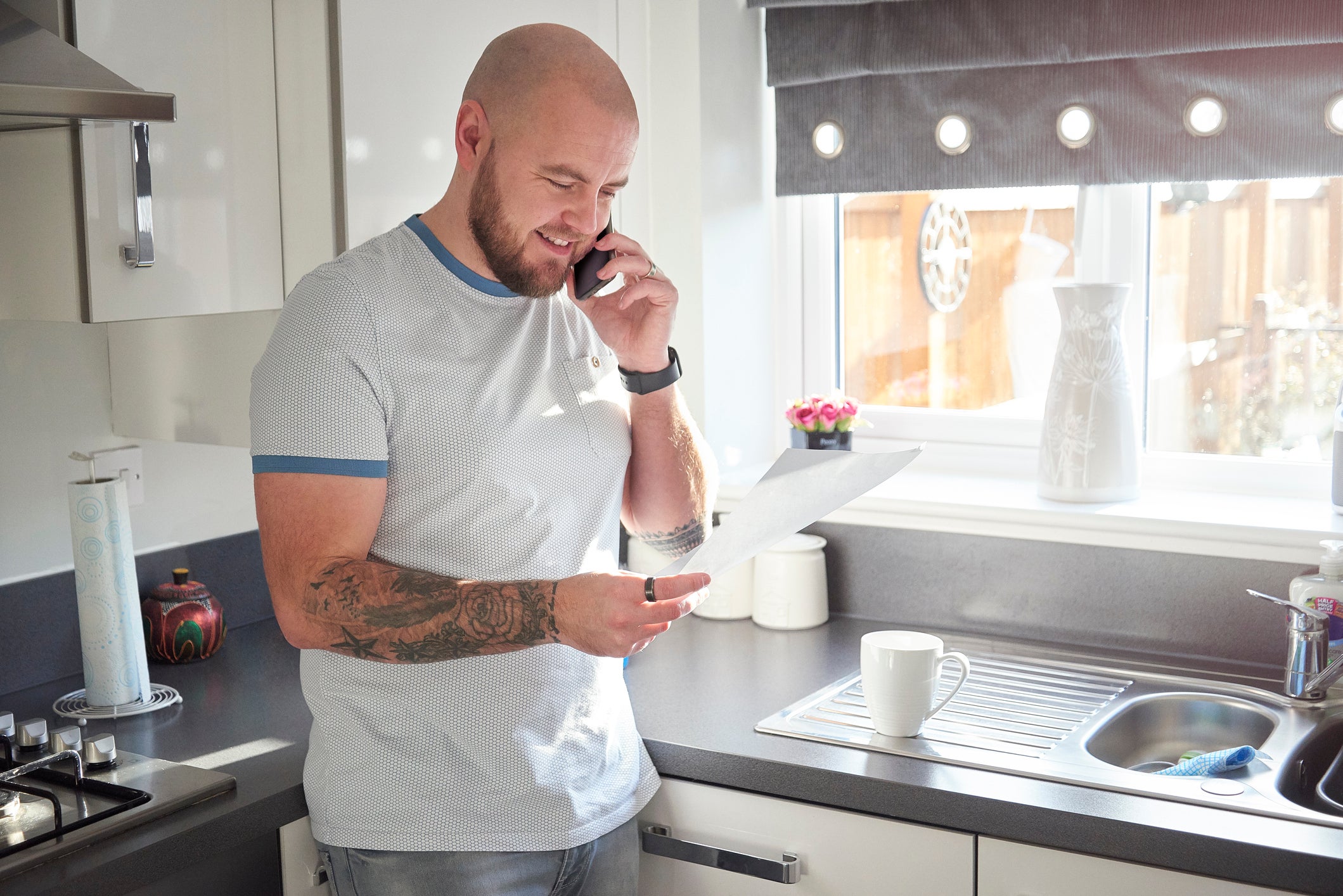