A Guide to Understanding the Degree of Operating Leverage (DOL) 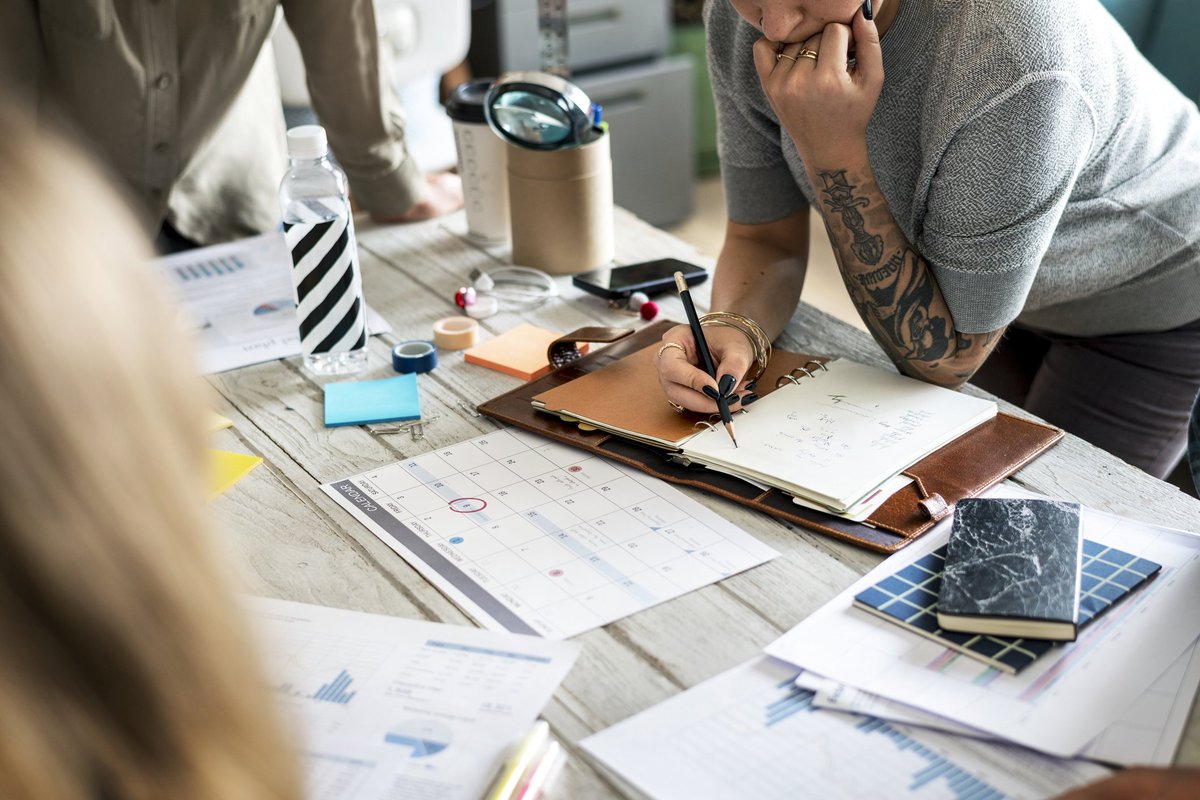 Knowing your business’s degree of operating leverage (DOL) can help you predict how a change in sales will affect your profits. Here’s an overview of how it works.

Degree of operating leverage (DOL) is a leverage ratio used in operating analysis that gives insight into how a change in sales will affect profitability. It sounds complex, but it's easy to figure out if you have your company's financial statements from the past few years on hand and you're comfortable doing some simple math. Here's what you need to know.

Overview: What is the degree of operating leverage (DOL)?

Though some people use the terms interchangeably, operating income differs from earnings before interest and taxes (EBIT), though they're similar. The EBIT formula also includes non-operating income and expenses, which are profits or losses unrelated to the company's core business.

The operating income formula doesn't include this. It focuses on prime costs -- those directly related to producing the company's product -- and some indirect costs such as those associated with maintaining an office space.

A business can have a high or low DOL. A high DOL usually indicates that a business has a larger proportion of fixed costs vs. variable costs. This means increasing its sales could cause a significant increase in operating income, but it also means the company has a higher operating risk.

If there's an economic downturn or the business struggles to sell its product or service, its profits could plummet since its high fixed costs will remain the same, regardless of how much the company is selling.

But since companies with low DOLs usually have lower fixed costs, they don't have to sell as much to cover these expenses and they can better weather economic ups and downs.

When determining whether you have a high or low DOL, compare your business to others in your industry rather than looking at businesses generally. Some industries naturally have higher fixed costs than others.

For example, a software company usually has more fixed costs, including the developers' often high salaries, while a retail store may have lower fixed costs but more variable costs due to the frequent buying and selling of products. Focusing on your own industry vertical is the best way to assess where you stand compared to competitors.

Degree of operating leverage (DOL) vs. degree of combined leverage: What's the difference?

Degree of combined leverage (DCL) is another financial ratio that comes up in accounting. It's used to evaluate how the DOL and the degree of financial leverage (DFL) affect a business's earnings per share (EPS).

DFL is yet another leverage ratio. This tells you how sensitive the company's EPS is to fluctuations in operating income due to changes in capital structure, or the mix of debt and equity the business uses to finance its operations. Here's how you calculate DFL:

Once you know your DFL and your DOL, which you can calculate using the formula outlined in the next section, determining your degree of combined leverage (DCL) is easy. You just multiply the two together:

Companies use DCL to figure out what their best levels of financial and operational leverage are so they can maximize their profits. However, not all businesses look at both DOL and DFL. Those that don't use both will have no use for the DCL formula.

How to calculate the degree of operating leverage (DOL)

Follow the steps below to calculate your business's DOL.

1. Calculate your percent change in EBIT

2. Calculate your percent change in sales

You can calculate your percentage change in sales from one year to the next with this formula:

Once you have your results from the two steps above, calculating your DOL is simple division:

Example of how to use the degree of operating leverage (DOL)

A company with these sales and operating expenses would have a DOL of 1.048% as explained in the example below.

Now it's your turn

If you're responsible for small business bookkeeping at your company, you should know how to calculate your DOL. Dig out your general ledger and note the important figures you need, or look them up in your accounting software. Then, follow the steps above to determine your DOL, and check this periodically to see how it changes.