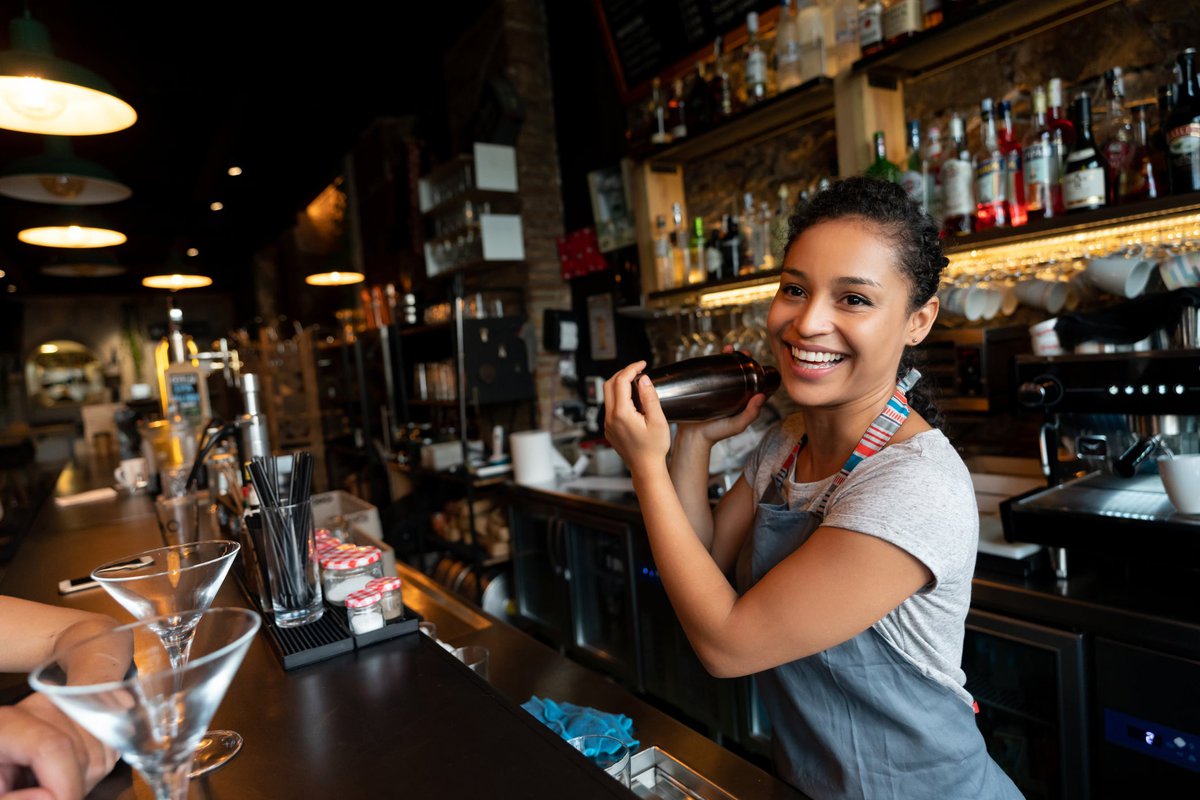 There is conflict that’s healthy, and then there’s the destructive type that causes business disruption and personal animosity among employees. Here are the best conflict management strategies.

Workplace conflict is costly -- very costly, as a matter of fact. According to one research study, U.S. workers spend approximately 2.8 hours per week dealing with conflict. In dollar terms, that’s $359 billion in paid hours.

Although conflict happens a lot in the workplace, when left unresolved or dealt with improperly, it could fester and result in:

This is why possessing conflict management skills is critical to keeping business operations running as usual.

In this guide, we’ll discuss what workplace conflict is, why it happens, and the common conflict management styles used in the workplace.

Overview: What is conflict management?

Conflict management is the implementation of processes and strategies that aim to decrease the negative impact of conflict. Its ultimate objective is not to eliminate conflict, because like it or not, conflict is bound to happen when people work together, but to harness the potential upsides of conflict to enhance team and business outcomes.

Healthcare practitioners must first fully understand the underlying cause of an ailment to correctly address it.

The same can be said of conflict management. Identifying the root cause is a vital first step to properly managing conflict. There are many possible reasons why conflicts occur, including:

In many organizations, employees are expected to sort out their differences and come to a professional agreement before team leaders, project managers, or department heads step in. If the conflict is between an employee and a manager, a manager and another manager, or when a valued employee is in danger of leaving in response to unresolved conflict, the HR department typically takes over.

What to consider when managing workplace conflict

Although conflicts are normal in most business settings, resolving them is no walk in the park. Different people respond to conflict differently. If you’re a manager attempting to iron out disagreements in the workplace, there are a few things to consider in order to not aggravate an already difficult situation.

1. Finding the root cause

Certain people, such as a bully or someone who takes undue credit or misrepresents roles, will likely cause problems in the workplace.

So will an incompetent team member who slows everyone down. But often, when you dig deep enough, you’ll find that conflict is not because of one specific person or group of people but because of work style differences or certain organizational policies.

People will naturally take a defensive stance when in conflict with a colleague. But in general, they mean well and simply view things differently. When attempting to uncover the reason for a rift, questions to ask can include open-ended questions that begin with what, how, or why -- even where or who, depending on the situation.

For example, “What about the situation upset you?”

Questions that attempt to understand where the other person is coming from rather than who right allowed you to look beyond the current problem. They provide a more holistic view of the situation. For example, “What do you think makes the other person right?”

To get to the bottom of things, it’s important that you not only ask the right questions but that you ask them of the right people. This means interviewing people on the ground, people who are close to the action. Also, you want a full range of opinions instead of just a few in order to fully grasp the big picture.

One primary reason for conflicts is that roles and responsibilities are not clearly laid out. You can address this by making use of an organizational chart that documents or illustrates your company’s reporting hierarchy.

You may use diagramming tools to create your org chart or take advantage of HR software systems that either have a diagram feature built-in or integrate with third-party options for creating charts.

In the case of dysfunctional employees, your employee handbook, which ideally should be available for on-demand access in your company’s HR software, should discuss in no uncertain terms how your company deals with team members who are causing problems.

5. Encouraging participation at all levels

Creating an ideal workspace isn’t just the manager or the HR department’s responsibility.

Everyone, from the guy in the mailroom to the CEO, has an important role to play. For real change to take effect in any organization, there has to be at least one person to advocate for change in every department.

Conflict management strategies you can use

Different people approach conflict differently, which means there is no one way to address workplace conflict. As such, the most appropriate conflict management technique will, for the most part, depend on the situation and the parties involved. 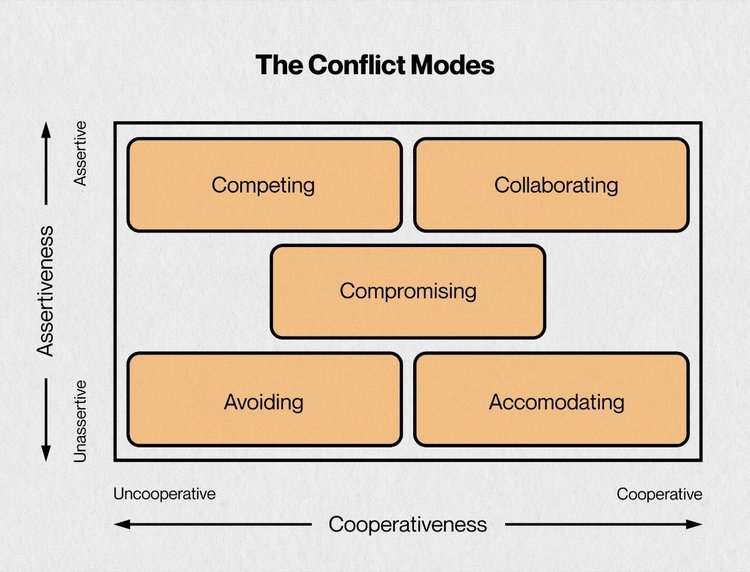 The five conflict-handling styles or modes, according to the Thomas-Kilmann conflict management theory or model. Image source: Author

Competing is on the top left-hand side because it takes a highly assertive and completely uncooperative stance to resolving conflicts. The goal is to win or beat the other party. Often called the “win-lose” approach, it’s power-oriented and only seeks to defend its own position, usually at the expense of others.

What to keep in mind about competing:

This is the holy grail of conflict management. It’s at the top right-hand side of the diagram because it’s both assertive and cooperative.

What to keep in mind about collaborating:

Compromising is smack in the middle because it’s both assertive and cooperative, but only to a certain degree.

What to keep in mind about compromising:

Avoiding is situated at the bottom left of the diagram because it’s both unassertive and uncooperative. People who avoid conflict pretend that it doesn’t exist and hope for it to go away with time.

What to keep in mind about avoiding:

Accommodating is on the bottom right of the diagram because it’s the most cooperative but also the least assertive. Also called harmonizing or peacekeeping, it’s when you give in to the demands of the other party, without any regard for your own concerns. Like all the other styles we’ve discussed so far, accommodating has its uses.

What to know about accommodation:

Conflict in the workplace is not always a bad thing. Sometimes, it’s only when conflict arises that hidden problems are brought to the fore. It’s easy to pin the blame on one person or a small group of people, but often, the reasons for conflict go way deeper.

An understanding of the different conflict management strategies and considerations, combined with a workforce analytics system that keeps track of essential workforce metrics, will allow leaders to make informed, data-driven decisions that will ultimately help them create a workplace where everyone can grow and thrive.

Maricel Rivera is a software and small business expert writing for The Ascent at The Motley Fool.