Assets are anything of value that your business owns. Even the smallest business has assets, which can include everything from cash in the bank, to the computer you’re working on, to the building where you manufacture piggy banks. If it has value, it’s considered an asset.

A business can have a variety of assets including:

Plant assets, also known as fixed assets, are any asset directly involved in revenue generation with a useful life greater than one year. Named during the industrial revolution, plant assets are no longer limited to factory or manufacturing equipment but also include any asset used in revenue production.

The best way to manage your assets is to use an accounting software application that simplifies the entire asset management process from the initial acquisition to asset disposal.

Overview: What are plant assets? 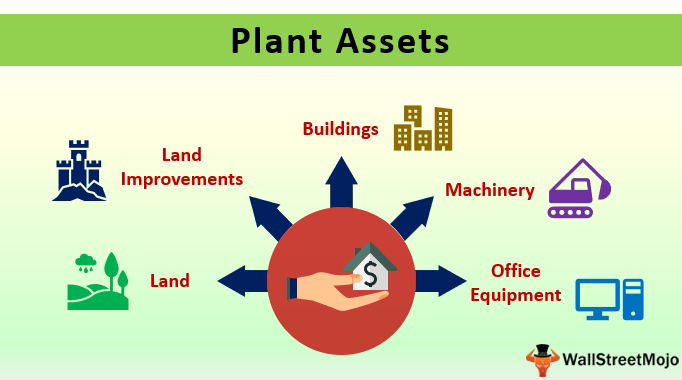 There are five major plant asset categories that you may use in your business. Source: wallstreetmojo.com.

Because plant assets have a useful life greater than a year, their expense is not recorded during purchase, but should be depreciated over the useful life of the asset, keeping the purchase consistent with the matching principle which states that expenses should be recorded when they can be matched with generated revenue.

The only exception is land, which does not have a limited useful life, so cannot be depreciated.

As for buildings, per IRS rules, non-residential buildings can be depreciated over 39 years using the Modified Accelerated Cost Recovery System (MACRS) method of depreciation.

Plant assets, like all assets, are reported on your balance sheet, where they are typically displayed separately from current assets and are usually listed as fixed assets, long-term assets or property, and plant and equipment (PP&E) assets. 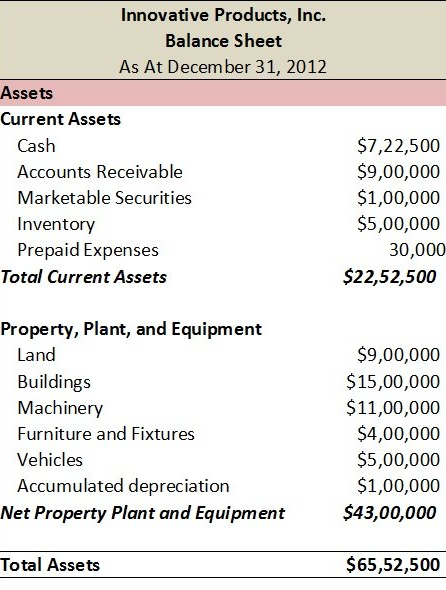 What characteristics do plant assets have in common?

What’s the difference between current assets and plant assets?

Current assets such as cash, cash equivalents, accounts receivable, and inventory are considered short-term assets, meaning they are able to be converted to cash in less than a year.

Plant assets, like all fixed assets, are considered long-term assets with a useful life of more than a year. In addition, plant assets are actively used in the generation of revenue and are considered necessary for a company to earn a profit.

Do plant assets need to be depreciated?

Yes. Since plant assets all have a useful life of more than one year, they would be considered long-term assets.

Why would a computer be considered a plant asset?

If the computer is necessary to provide goods and services to customers, it would be considered a plant asset, since it has a useful life of more than one year.

Some final thoughts on plant assets

Plant assets are the heartbeat of your business. It’s impossible to manufacture products without equipment and machinery, or a building to house them. If the equipment or machinery in question is a necessary part of your business operation, it’s a plant asset. Make sure you’re managing them properly.