The coronavirus relief bill passed in late December allows small businesses to apply for a second PPP loan. But some applicants are getting rejected erroneously. 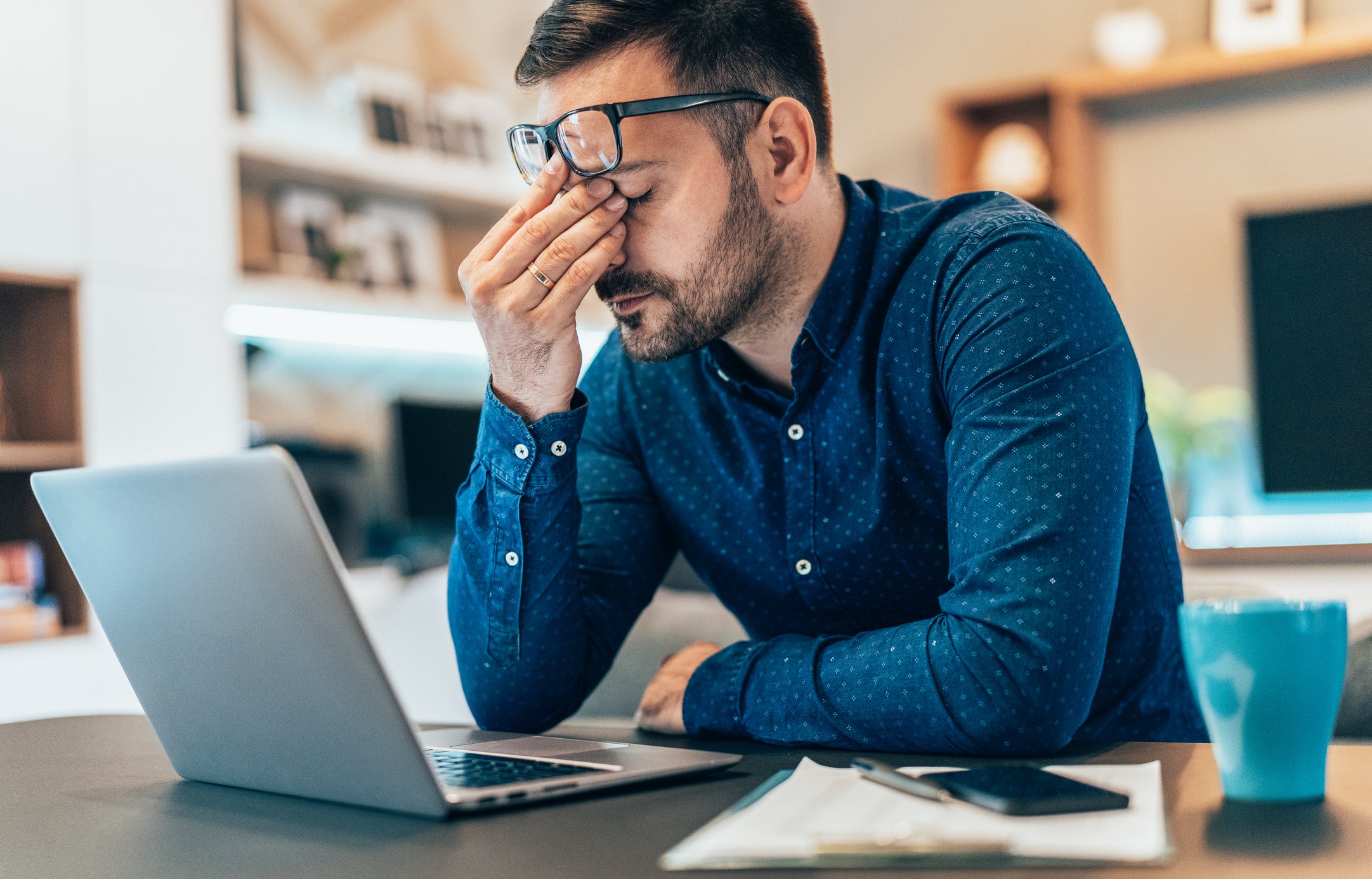 When the Paycheck Protection Program (PPP) was introduced in the spring of 2020, it was a scramble to apply for an initial loan. And "scramble" is actually putting it lightly. Initially, countless small businesses were shut out of the program when applications came in at a volume banks couldn't handle.

Thankfully, a lot of businesses got their loans eventually and used that money to cover payroll and operating expenses. And now, thanks to the coronavirus relief package signed in late December, there's a second round of PPP funding up for grabs, albeit with stricter requirements than those for the first round.

But some businesses that are eligible for that second round are seeing their applications rejected. And the reason boils down to a software glitch, reports Inc.

The Small Business Administration (SBA) has approved over 400,000 forgivable PPP loans worth a total of roughly $35 billion. Yet some second-round applicants are getting rejected right off the bat, and we can thank faulty software for that.

Given the chaotic nature of the first round of PPP loan applications, the SBA aimed to make second-round applications run smoother. To facilitate that, it implemented a new automated approval system that includes added verification checks to prevent fraud. Unlike the first PPP round, during which lenders had to submit borrower data and then wait for the SBA to approve or deny a loan, the new automated system is designed to deliver an answer in just one to three days.

The problem? That system is spitting back some applications and rejecting them automatically.

Requirements for a second-round PPP loan

Not every business that qualified for an initial PPP loan will be eligible for a second. To secure a follow-up loan, your business must first have exhausted its initial funds and have fewer than 300 employees (as opposed to the 500-employee threshold that applied during the first round). Also, eligibility hinges on having clocked a 25% loss of revenue during any individual quarter of 2020.

PPP loans are forgivable if 60% of their proceeds are used to cover payroll expenses. The remaining 40% can be used for other business expenses, such as rent.

What to do if your PPP loan application is rejected

If you've been rejected for a second PPP loan but are certain you meet the criteria, then your best course of action is to reach out to your bank to see what happened. If the error boiled down to a computer glitch on the SBA's part, your bank will be able to work with the SBA to get things sorted out.

That said, you may not get a resolution right away given the volume of loan applications banks are dealing with. And unfortunately, the SBA is making no plans to do away with its new automated system. While it may — and should — tweak its software, it's also committed to nipping fraud in the bud for this second round of loans. As such, its tools may be erring on the side of aggressiveness, and so second-round loan holdups may be something small business owners just have to deal with in the near term.

The bigger issue, of course, is resolving baseless loan rejections before the second round of PPP funding runs out of money. Given the number of applicants that got shut out when the program first opened, that's a very valid concern — and one for which the SBA doesn't have an immediate answer.