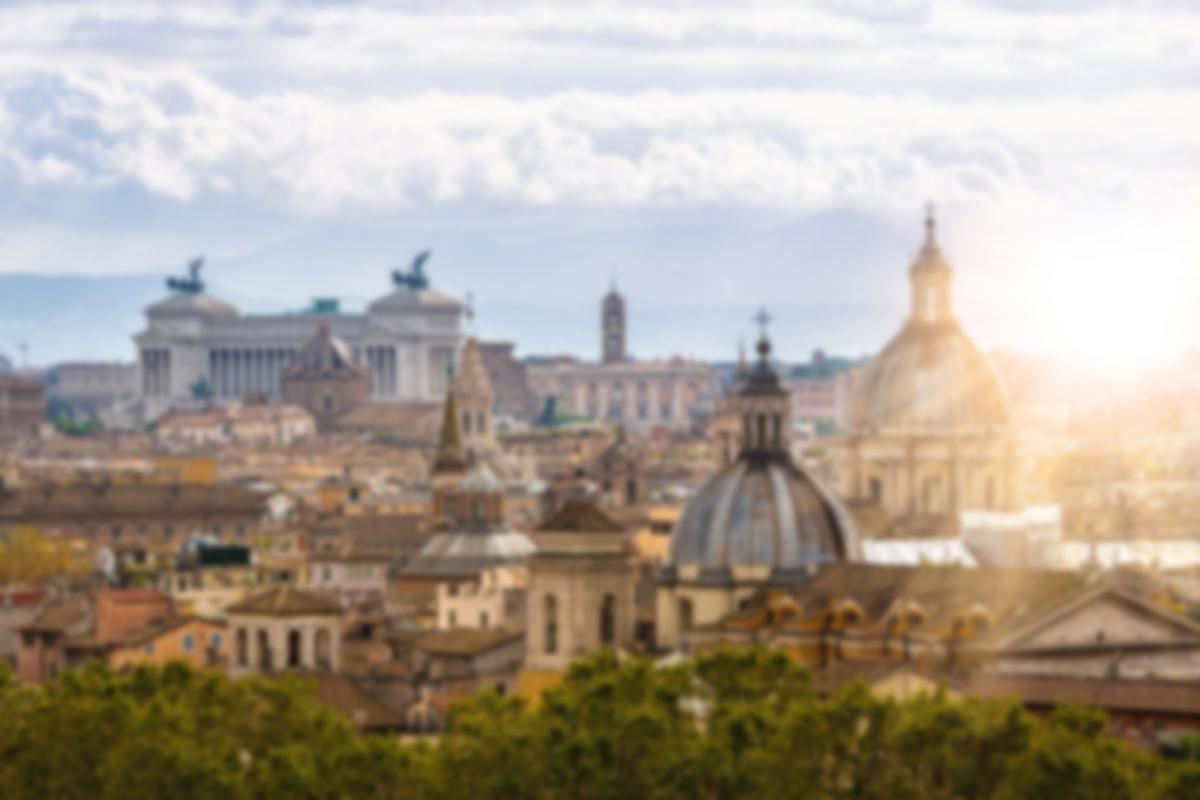 Italy Is Suspending Mortgages. Will the US Do the Same?

Italy may be going to extremes to help homeowners, but don't expect the U.S. to follow suit.

Though COVID-19 didn't originate in Italy, it's now considered the epicenter of the outbreak. Not only have Italians been on lockdown for weeks, but the country's healthcare system is already overtaxed and overwhelmed.

Italian citizens are overwhelmed, too, and many of those who aren't grappling with health concerns are dealing with financial worries. As such, Italy has suspended all mortgage payments for homeowners as it grapples with the crisis that's shaken it to its core.

Of course, the U.S. is far from immune to COVID-19's wrath. With cases popping up by the thousands daily as testing ramps up, millions of Americans risk not only health issues but financial problems as well as they're increasingly forced out of work in an effort to maintain social distancing -- the one tactic that's presumed useful at this point in limiting COVID-19's spread. In fact, a large number of homeowners may already be facing a gap in income and the possibility of not being able to make their next mortgage payment.

The question is, will the U.S. follow in Italy's footsteps by suspending mortgages temporarily, or will homeowners be left to fend for themselves?

A similar approach is unlikely

It stands to reason that if people are being told not to go to work, their ability to earn money will go away if their job can't be done remotely. Once that happens, paying a mortgage becomes impossible for those without hefty savings in the bank.

But is the U.S. likely to suspend mortgages across the board on a temporary basis? Probably not.

For one thing, based on how mortgages are drafted, it would be extremely difficult to enforce a universal suspension at the federal level. Furthermore, halting mortgage payments may address a short-term need but leave a lasting problem in its wake. If payments are suspended but interest continues to accrue during that time, and then gets added back onto those payments once the suspension period ends, homeowners could face higher monthly payments just as things start to get back to normal, leaving them in a tight spot financially once their income picks back up. Also, the U.S. has a lot more cumulative mortgage debt than Italy, and so suspending mortgages across the board would have greater economic implications.

But struggling homeowners aren't totally out of luck

That said, many mortgage lenders are already extending leniency to borrowers who are experiencing a financial hardship due to COVID-19. Some are allowing homeowners to hit pause on their mortgages temporarily while they're out of work. Others are offering more flexible payment terms. And last week, the Department of Housing and Urban Development, along with Fannie Mae and Freddie Mac, announced the suspension of all foreclosures in light of the current crisis, leaving homeowners with one less thing to worry about.

Of course, those who are able to temporarily pause their mortgage payments face interest accrual that could make later payments more cumbersome. But some lenders may be willing to waive interest temporarily, so for those who are out of work, it's worth asking (though somewhat unlikely to happen).

Ultimately, it's too soon to tell how badly the U.S. housing market will get hammered because of COVID-19. But for now, homeowners who have lost their incomes can rest easy knowing that there are some options on the table -- even if they aren't the exact same ones available to Italian homeowners. 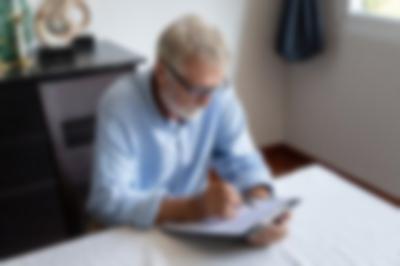 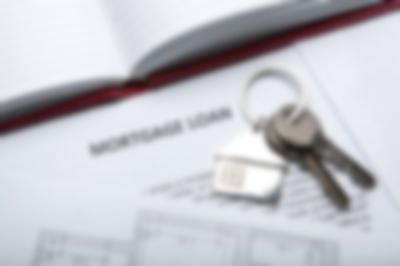 How the Federal Government Is Encouraging Homebuying