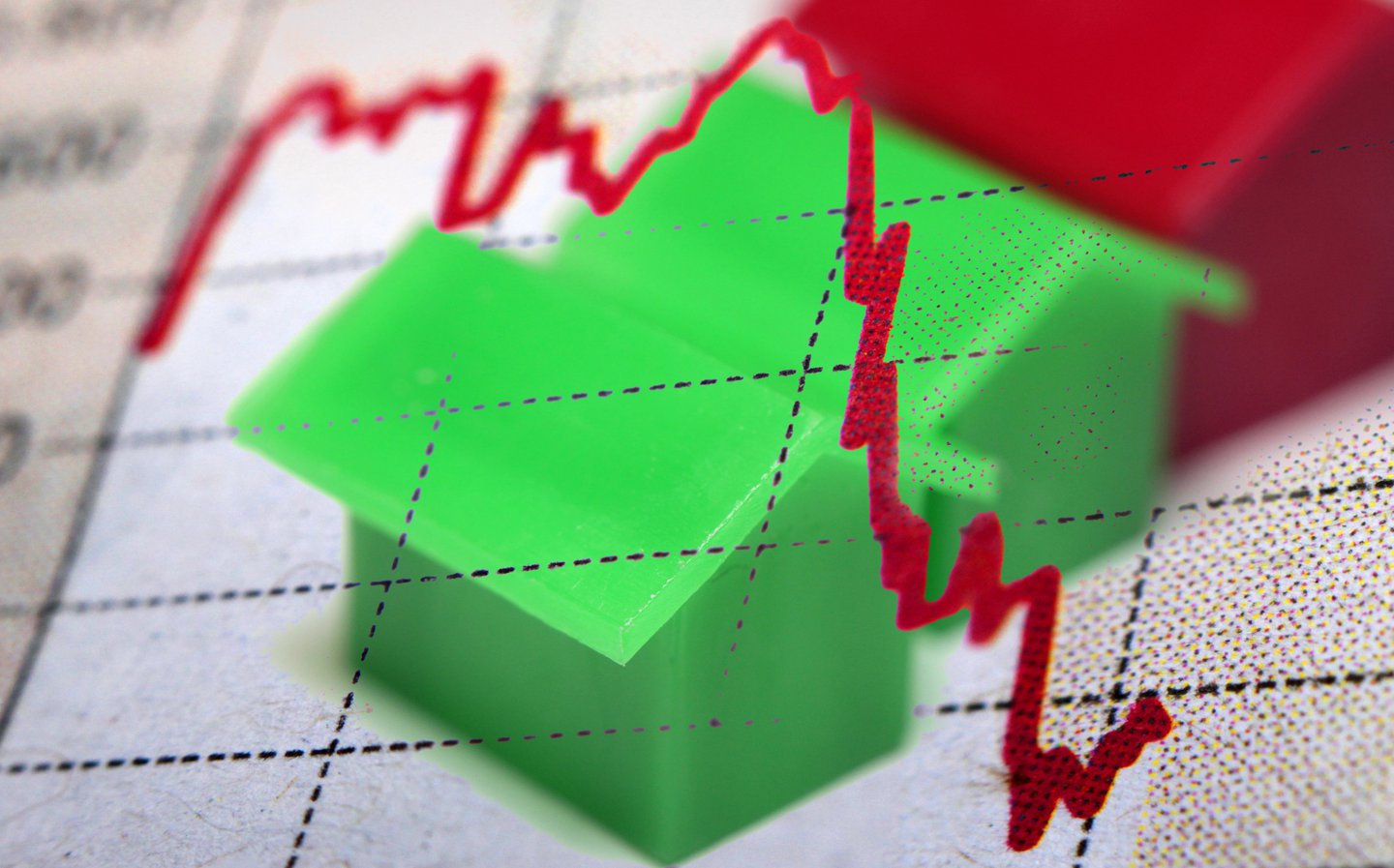 Predictions of a wave of foreclosures to follow the expiration of millions of forbearance agreements raise the possibility of a flood of homes coming onto a residential market choked by short supply.

But will that really happen? While surely delinquencies and foreclosures have been forestalled by deferrals and moratoriums, there also are widespread reports that many homeowners who are in forbearance are a) making their payments anyway or b) can but aren't since they don't have to and instead are holding on to their savings or using them elsewhere.

And if there is a surge of newly foreclosed properties, or homes put on the market by people avoiding that fate, would that make enough difference to affect housing supply and prices?

We asked three people who study such things for a living to share their takes on that topic. Here's what they said:

"Currently, there are virtually no foreclosures due to the government stimulus support, specifically on mortgage forbearances. Once the support ends even after further possible extensions, it becomes interesting.

"Will most jobs have come back by then and hence most homeowners be able to make mortgage payments? Are there sufficient buyers to quickly absorb new foreclosures since the mortgage rates are at record lows?

"These are some of the unknowns. My guess is that home prices will still hold on reasonably well due to the known facts: There has been great underproduction of homes over the recent years, and we don't have funny subprime mortgages that have overstretched consumer budget."

"While we expect a pickup in foreclosure activity due to long-term unemployment, this increase in properties will mean more turnover of homes without an actual increase in the housing stock. A true increase in supply can only come from increased housing construction.

"Keep in mind that housing enters this downturn underbuilt, not overbuilt. We have a housing deficit of approximately 1 million homes due to years of underbuilding and growing population.

"The pickup in foreclosure activity will be due to elevated unemployment. We estimate that the peak rate of unemployment will be 16 or 17% (after future revisions) in the spring, but it will likely remain near 10% at the end of the year. Nonetheless, we expect home prices not to post a significant decline this recession due to lean overall inventories."

"While the CARES Act does provide some protections for borrowers, many people don't qualify for forbearance or the moratorium on foreclosures because they don't have the appropriate type of loan (i.e., government-backed).

"Even if they do, we found that nearly 20% of recent buyers who aren't paying their mortgage in full are simply late on payments without any agreement in place with their lender, leaving them open to foreclosure.

“From our research, we're most concerned about 2020 homebuyers. Not surprisingly, the majority of 2020 buyers we surveyed said that a financial contributor has lost their job since they purchased their home, and nearly 80% are concerned that they won't be able to make their mortgage payments in the future.

"Those concerns, compounded with lost income, the potential for another wave of shutdowns, and the impending expiration of CARES Act measures does point to a potential for a spike in foreclosures in the next year.

"Banks have also already begun tightening their standards for lending as a measure to avoid another 2008 crisis: More money down and higher credit scores are necessary to get a mortgage. As the lockdowns and economic slump continue, it's likely that lenders will continue with those tighter practices -- meaning fewer people will qualify for a mortgage and fewer people will be buying homes. In that case, we can expect a bit of a turnaround in the ratio between buyers and homes on the market."

So, it's probably a safe bet that delinquencies and foreclosures will rise, simply because there are so many deferred mortgages out there and still so much unemployment. But whether that will be enough to ease the inventory crunch significantly remains an open question. Same for the impact on house prices. Only time will tell.

4 Tips for Buying a Home on a Limited Budget