2019 Tax Returns Are Down -- What States Could Be Impacted Most? 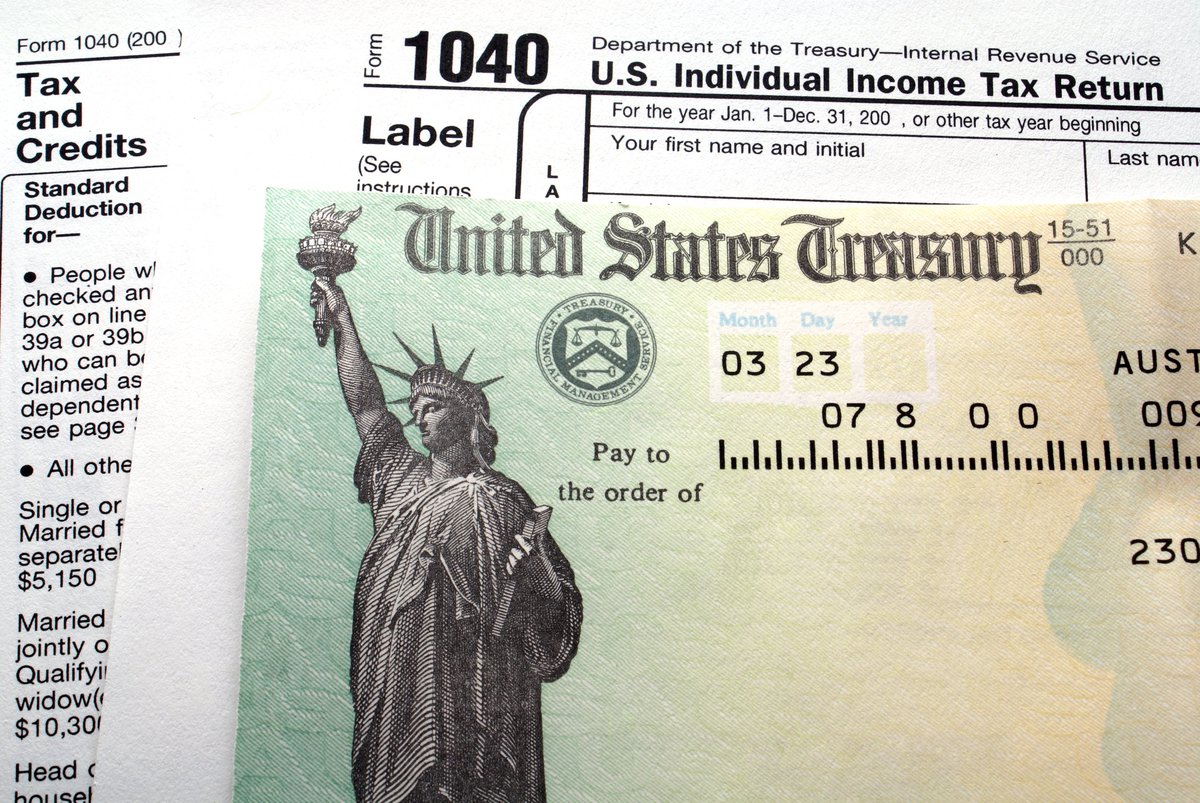 The data from the first week of 2019 tax filings are in, and it's not looking good.

The total number of refunds issued are down a whopping 24.3% compared to this time last year, a difference that translates to $3.8 billion. While the IRS did confirm tax filing would still begin on January 28 regardless of the government shutdown, it appears only 83% of early filings have been processed, compared to 98% at the same time last year. When contacted, the Internal Revenue Service (IRS) maintained "IRS systems are operating smoothly to start the filing season, and refunds are being issued."

Worth noting is that total number of returns received is also down 12.4%. It's possible despite numerous bulletins from the IRS, the public may have been confused amid the shutdown, as even visits to the IRS website were down 11%. It's also possible the 2018 tax overhaul, the most significant in 30 years, might be adding some time to individuals used to filing the same information every year.

Beyond the number of returns, the average return was 8.4% lower (a real amount of $1,865 versus $2,035). Most models predict this reduction to remain consistent throughout the season based on the 2018 reform, though it's still early to say so conclusively.

Regardless of the reason, if the trend continues, it could be a large blow to the U.S. economy. Tax returns for previous years have been close to $400 billion, which equates to roughly 2% of our GDP. A depression of 8% could be felt by the economy at large.

However, should this happen, not all states will be impacted equally. Individual tax refund rates vary greatly state by state -- as high as 27% and as low as 3% -- as does the overall amount of money issued back. To get a better understanding of how much states rely on tax refunds, we looked at the most recent state level data from the IRS, along with income figures from the U.S. Census Bureau, to understand how states fared when it came to filing their returns. We outlined some of our most interesting findings below.

Large states see the most returns

When it comes to total tax dollars returned, bigger states have historically done the best.

Leading the nation in total returns was California at $40 billion, followed by Texas ($32B), New York ($24B), Florida ($23B), and Illinois ($14B). These top five states alone accounted for 40% of all tax dollars refunded, though it seems logical given they also account for 37% of America's labor force.

Interestingly, when expanding to account for total returns filed -- which includes corporate, excise and estate taxes -- Delaware shoots up the ranking from 18th in dollars per refund to first at $4,445 per return (possibly due to Delaware's well-known business friendly tax environment).

While total refund amounts largely follow population trends, things get interesting when looking at the percent of tax revenue refunded. Not only is there tremendous variance in return rates, but the states with the highest returns often had the lowest income.

Leading the nation in tax refunds is Mississippi at 27%, followed by West Virginia at 26%, both of which trail the nation with the 50th and 51st lowest household income, respectively. In fact, out of the top 10 states for tax refund rate, six are in the bottom 10 nationally in terms of income. Arkansas was a notable outlier here, which despite being 49th nationally in household income, was 38th in tax return rate.

At the very bottom of the list was our nation's capital, which had both the highest median  household income and the lowest tax return rate of 3%. It was joined in the single-digit returns club by Connecticut, Ohio, and New Jersey at 9%, Delaware and Massachusetts at 8%, and Minnesota at 6%.

How to maximize your tax return

When it comes to getting the most out of your IRS return, the first step is to make sure you are aware of your filing options and what forms are relevant to you as an individual. Additionally it's worth checking how you may be impacted by the recent tax overhaul. To ensure your best chances of a timely return, the IRS encourages e-filing and direct deposit. The IRS states that 9 out 10 returns filed this way will result in returns in 21 days or less.

Former research analyst for The Ascent who has also contributed to NerdWallet, Forbes, Mic, and other major outlets.